Greetings fellow chocoholics. Are you still revelling in the hit after enjoying an Easter egg over the weekend? Please join me for a look at the health benefits of chocolate.

Chocolate contains flavonoids, substances known to have anti-inflammatory effects and antioxidant properties that help mop up disease-causing agents in the body. It’s also full of the amino acid tryptophan, which is an essential ingredient of the feel-good neurotransmitter, serotonin. As well as tryptophan, chocolate contains phenylethylamine. The body converts this to the neurotransmitter dopamine, which helps us experience pleasure.

The Mayans regarded chocolate as sacred, and credited the dark stuff with having medicinal qualities. Chocolate comes from the tree Theobroma Cacao. Theo means God in Greek and broma means food, hence, it is sometimes referred to as the “food of the gods”. From a health point of view, cacao is a key ingredient of chocolate. And flavonoids are found in the cacao tree. As potent antioxidant substances, they protect cells and tissues from the damage induced by “free radicals”, which have been implicated in the development of coronary heart disease and cancers.

A 1997 study by Harvard University researchers on the Kuna people was a key moment in crediting cocoa with substantial health benefits. The Kuna, who live on islands off the coast of Panama, have very low blood pressure, live longer, and have lower rates of heart attack, stroke, diabetes and cancer than their peers on mainland Panama.

Researchers identified a major difference between the island-dwelling Kuna and those who live on the mainland: Kuna have a high consumption of cocoa, drinking, on average, more than five cups of the stuff a day.

Alongside its cardiovascular benefits, cocoa flavonoids

According to Liam Corr, a researcher in the department of health sciences at the University of Huddersfield, while cocoa beans in their natural form contain a high amount of antioxidant compounds, the processes involved in turning beans into a bar reduces the cocoa flavanoid content, lowering the antioxidant properties of the cocoa. Research shows that natural cocoa powder contains almost 10 times more flavonoids than cocoa that has been through this process.

When it comes to Easter eggs, dark chocolate almost always contains a higher concentration of flavonoids than milk chocolate. For example, a 25g serving of high percentage (more than 75 per cent) dark chocolate can contain more than 80mg cocoa flavonoids compared with about 10mg or lower per 25g for a milk chocolate egg. So where does that leave us in terms of health benefits?

Research has found that dark chocolate and cocoa products containing at least 200mg of cocoa flavonoids can improve blood vessels’ ability to dilate or expand, which helps the body regulate blood pressure and blood flow to organs.

A key challenge in chocolate being a health food is its energy, fat and sugar content which are not in line with government dietary recommendations. And a lot of the research into the health benefits of chocolate and cocoa has been of poor quality, or potentially tainted by funding from the confectionery industry.

To counter this, a team of Australian researchers decided to look at the cost effectiveness of eating dark chocolate as a way of preventing heart disease. In a best case scenario, they estimated that 10,000 people would have to eat 100g of dark chocolate a day for more than 10 years in order to lower blood pressure and blood cholesterol enough to prevent 85 heart attacks and strokes.

I’ll leave it to more numerate readers than me to work out how many Easter eggs that equates to. Meanwhile, don’t let this blast of science put you off enjoying the remainder of your Easter egg stash.

Mon Apr 12 , 2021
“Superfoods” is a word often used for nutrient-rich ingredients that confer major health benefits. Besides promoting overall health, many superfoods contain specific compounds, antioxidants, and micronutrients that may enhance weight loss. Here are 20 of the best superfoods for weight loss, all backed by science. Kale is a leafy green […] 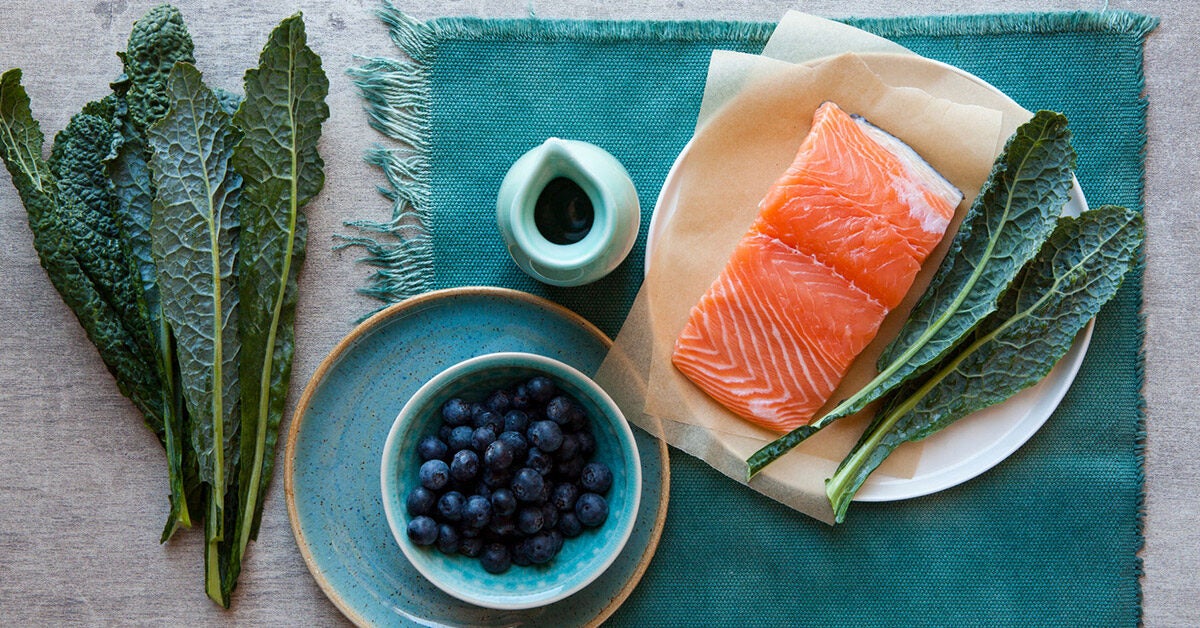