A young British woman claims she was left with Lego-style teeth after botched surgery abroad.

Aida Azizii, 26, was in Iran in early May when she spontaneously decided to have composite bonding – because it cost only $A965 for 19 teeth.

WATCH IN THE VIDEO ABOVE: Aida Azizii speaks about her disastrous dental procedure

But after six hours in the dentist’s chair, she says the disastrous procedure left her with teeth looking like Lego bricks.

Aida, a project manager from London, made the impulsive decision to have the bonding done while she was visiting family in Tehran, because Iran was cheaper than the UK and Turkey.

“I was very trusting of this new doctor that I had been recommended,” she said.

“I didn’t see any social media accounts, I just booked it there and then, and he did it in one appointment, which I should have seen as red flag initially.

In hindsight, there were other warning signs too.

“When the procedure started, the dentist was busy with another patient so his assistant started the work,” Aida said.

“She kept telling me to trust her as she always does it and that it’s her job.

“She insisted she would give me a really nice bright white colour and that it would dull down over a year.

“She chose the whitest colour I had ever seen. They were like piano keys.

“She only did the four bottom teeth and then had to leave, so then the doctor finally took over.”

When the doctor finished and Aida looked in the mirror, she couldn’t believe the result.

“I resembled a horse. They were way too big. But he told me I would get used to them,” she said.

“I wasn’t even able eat because my back teeth weren’t touching.

“And the tip of my tongue was sore as it was hitting the back of the teeth because the composite wasn’t bonded properly together.

“My lips became so dry because I couldn’t close my mouth and my voice had changed too.”

Aida returned to the clinic a few days later to have the teeth “shaved down a little more”.

“I was in so much pain and there was so much pressure on my front teeth,” she said.

“Again, the doctor was busy so the assistant had to fix them.

“Still telling me I could trust her, I reluctantly let her work on my teeth again. I was just in so much pain.”

The 26-year-old has since had her teeth corrected, and has posted online about her ordeal.

“I found another doctor whilst still in Iran,” she said.

“He couldn’t believe how badly they had been done and asked me how long the previous doctor had been a doctor for but I wasn’t sure.

“I was told that because they were so big, and the all pressure was on my front teeth, if I had left them untreated, my natural teeth would have eventually fallen out.”

‘It was me being stupid’

Aida concedes she should have done some research before going ahead with the procedure.

“Looking back, I don’t even think first man I went to was a doctor.

“I guess I didn’t look for a certificate, so it was me being stupid.

“But at least it was just composite bonding and not veneers so my natural teeth weren’t shaved down.”

Sun Jun 5 , 2022
Tiona Watson died May 26 at the age of 25. Watson family Editor’s note: This feature is part of a weekly focus from The Star meant to highlight and remember the lives of Black Kansas Citians who have died. In her senior year of high school, Tiona Watson did not […] 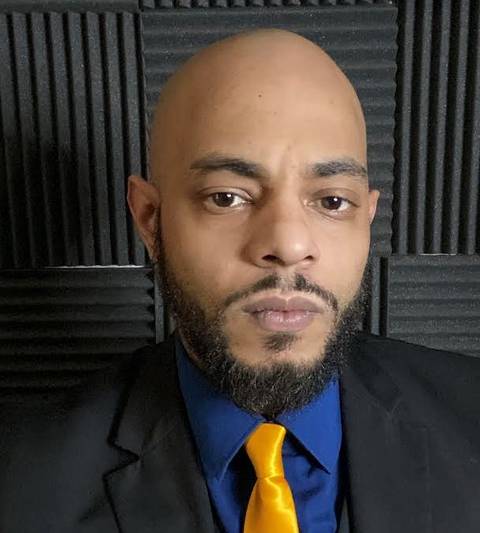