My awareness of the limits of medical knowledge began when I was diagnosed with osteoporosis at the age of 18. It peaked with a near-death experience five years later, and was heightened even further when I discovered what’s known as a ketogenic diet.

Those five years, spent far too often as a patient in some of the best medical centers in the United States and the United Kingdom, challenged my idealistic vision of medicine. Now that I am entering Harvard Medical School as a student, I find myself in an awkward predicament.

At 18, one year into a relatively successful marathon running career, I began to experience fractures due to osteoporosis, a bone-weakening condition that shouldn’t be occurring in an otherwise healthy young man. After a seemingly endless series of tests, my doctor diagnosed me with relative energy deficiency in sports (RED-S) syndrome, a condition caused by not taking in enough calories to match the calories a person burns exercising each day. RED-S is more commonly seen in women who are underweight and have hormonal abnormalities. I was on the thin side, but had a normal body-mass index, good appetite, and no hormonal abnormalities. Yet I was diagnosed with RED-S because it was the diagnosis of exclusion, which is medicalese for “none of the above.”

The treatment? I was instructed to eat more calories at all costs, and my endocrinologist prescribed the most potent bone-building medicines available. The combination improved the bone density in my spine, but not in my hip and thighbone.

At 21, I developed severe ulcerative colitis, an inflammatory bowel disease. The medications my gastroenterologists prescribed for it minimally improved my condition and I continued to experience colitis flares throughout my senior year in college. While my classmates worried about choosing the right answers on exams, I worried about having to flee the room mid-test to find a bathroom.

After graduation, I deferred acceptance to medical school to pursue a Ph.D. in metabolism and neurodegenerative disease at the University of Oxford. Not long after I arrived in the U.K., I experienced a colitis flare so severe that I lost 20 pounds in just a few weeks. The pain was so intense one night that the university called for an ambulance at 2 a.m. to take me to a nearby hospital.

My heart rate in the hospital was 28 beats per minute, a value less than half of what is considered the lower limit of normal, and one that had the doctors and nurses whispering in the hall. After three days of tests, the attending physician passed down another diagnosis of exclusion, postulating that the curcumin herbal supplement my gastroenterologist had recommended for my colitis was responsible for the low heart rate. I protested. There was no evidence that the supplement would reduce my heart rate to such an extreme extent. In addition, I had stopped taking this supplement before being admitted, and the compound lingers in the body for less than one day.

I was discharged, nonetheless, and spent the next day, my 23rd birthday, prone in my dorm room with unrelenting pain in my gut and a heart rate in the 20s.

Drained of hope, I looked for solutions outside conventional medicine. Over the next eight months I tried probiotics, supplements, meditation, and a litany of diets — gluten-free, low-FODMAP, vegetarian, vegan — none of which helped. One diet I was hesitant to try was a low-carb, high-fat ketogenic diet in which more than 70{b5d304c96e94113bdfc523ff4218a1efff4746200bdb9eeb3214a56a1302f2e4} of calories typically come from fat. I had been taught to believe that a high-fat diet would cause heart disease and kill me prematurely. Perhaps, but I had little to lose.

After one week on a ketogenic diet, my colitis symptoms began to disappear. Equally impressive, the level of calprotectin, a key marker of inflammation, dropped sevenfold to its lowest level ever and well within the normal range. Over the following months, I came off my colitis medications.

Two years later, I am still following a ketogenic diet and my colitis remains in remission. The osteoporosis has also resolved, including improved bone density in my hip and thighbone that I had not experienced while on medications alone.

So here’s my med school predicament: Within two years of starting what conventional medicine thinks of as a potentially dangerous and unsustainable diet, I went from being a patient with osteoporosis, ulcerative colitis, and a failing heart to a healthy young scholar with a renewed zest for life and great heart health to boot. From my perspective, right or wrong, conventional medicine failed me and so-called alternative medicine, in the form of a ketogenic diet, saved me.

How am I supposed to process that? To embrace the conventional thinking on nutrition I am likely to be taught in med school (assuming, of course, I’m taught anything at all about it), I have to dismiss my personal experience as a potentially meaningless anecdote.

In the course of writing peer-reviewed scientific papers, lecturing to physicians, collaborating with other researchers around generating international consensus statements about therapeutic carbohydrate reduction for a range of medical conditions, and working on a ketogenic cookbook, I’ve learned that several hundred clinical trials have concluded that ketogenic and low-carbohydrate diets are effective treatments for improving chronic metabolic diseases such as type 2 diabetes, metabolic syndrome, and even mental illnesses and Alzheimer’s disease. I now engage with networks of physicians and patients who share their stories of reversing metabolic diseases after adopting a ketogenic diet.

This raises more questions for me. If both anecdotal evidence and clinical trial data suggest that ketogenic and low-carbohydrate diets are effective medical interventions, why aren’t more physicians providing their patients with these options? Why are they still considered dangerous fads? Is the bias with me, because I’ve seemingly experienced the benefits of this dietary intervention, or is it with the nutritional authorities of conventional medicine because they haven’t?

For better or worse, my experience has only strengthened my resolve to pursue a conventional medical education. If nothing else, this is the best path I can imagine to challenge my biases and resolve my cognitive dissonance: Was I fooled by my experience, or is conventional medicine turning a blind eye toward an effective therapeutic option?

Nicholas Norwitz, who is pursuing a medical degree at Harvard Medical School, received his Ph.D. at the University of Oxford and is a certified metabolic health practitioner with the Society of Metabolic Health Practitioners. 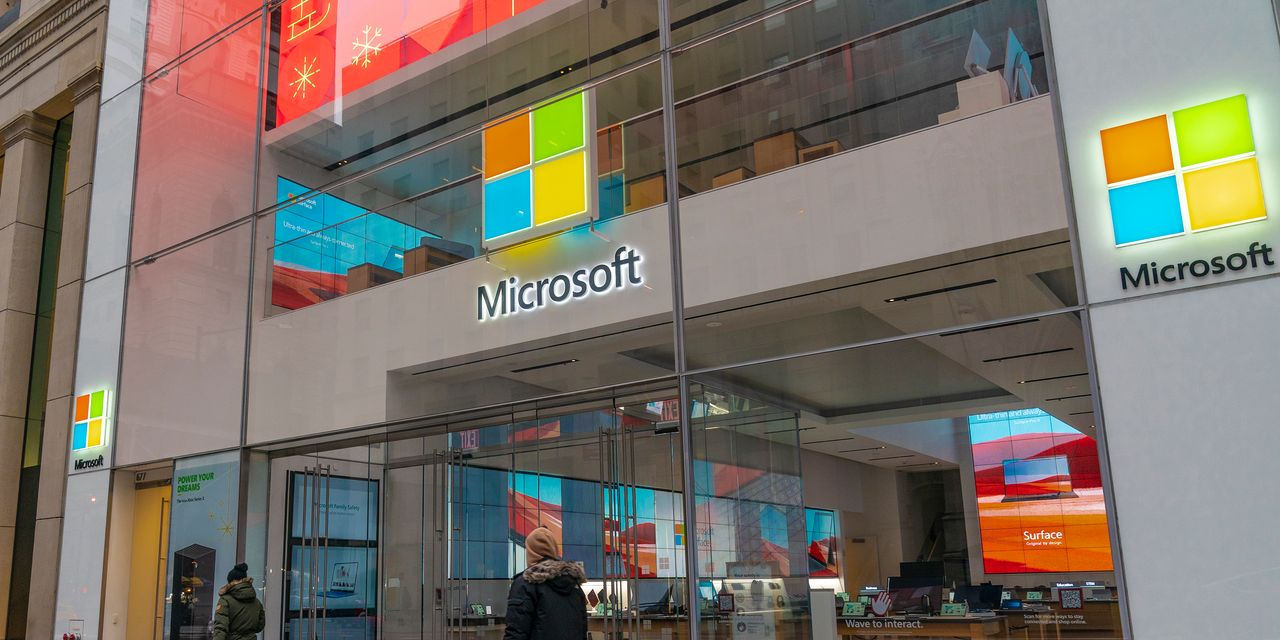