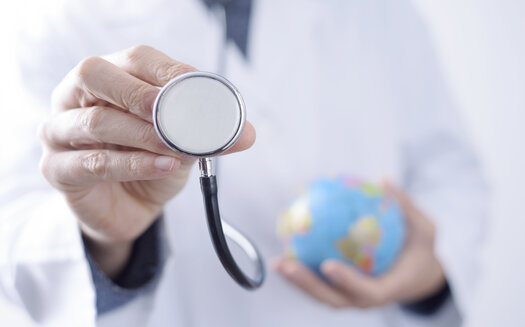 MADISON, Wis. — More than 4,000 medical professionals from across the country are demanding policy action on climate change. The coalition includes dozens of doctors and nurses in Wisconsin, who say the effects are visible in the patients they serve.

Nearly 90 health-care professionals around the state have signed a letter asking their patients to get behind political candidates willing to consider the issue.

In a new report, University of Wisconsin researchers said climate change also has put the state at greater risk for diseases spread by insects. They cited warmer winters and increases in annual rainfall. While polls show more people, including younger conservatives, acknowledging the impact of climate change, many candidates have expressed support for the oil industry.

Charles said having the medical community speak up could turn more heads and get policymakers to take meaningful action. He said he feels it adds a credibility factor that could have a huge impact.

“Doctors and nurses are some of the most trusted professions in society,” he said.

In Gallup’s annual ethics survey, nurses have topped the “trusted profession” category for 17 years in a row. One of the groups in this coalition is the Medical Society Consortium on Climate and Health, which has the backing of several state medical societies, including Wisconsin’s.

The letter is online at medsocietiesforclimatehealth.org, and the UW climate-health report is at ghi.wisc.edu. 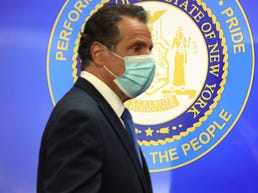