Until January 2021, Naomi Osaka was known for making the headlines for her impressive on-court results. Going ahead in the year, she continued doing the same. However, this time, not for her performance. Instead, what dominated the major news outlets was her mental health breakdown.

Ever since her 2021 French Open withdrawal, Osaka has been the face of mental health issues among top athletes. The Japanese star has time and again publicly expressed her concern about mental health and her struggle with it. However, after all the struggle, she finally seems to have overcome the dark phase. The proof? Her latest Tweet on self-improvement.

Following an early round exit at the French Open, Naomi Osaka suffered another blow before the grass court season as she was forced to pull out of Wimbledon due to an injury. However, despite such downfalls, the former World No.1 is back on court preparing for the hard court swing.

Seeing Osaka back on court, a portion of fans are hopeful of a strong comeback from her. On the other hand, another part of her fan following seems concerned about her mental health. However, yesterday, the 30th of July, Osaka took to her Twitter handle, sending a sigh of relief to these fans. “Just went through my old notes from last year…wow I’m basically a whole different person now lol,” she wrote.

Apart from this tweet, Osaka’s relief from mental health issues is also visible on her Instagram handle. Prior to getting back on the court, Osaka took some time off to heal her wounds. Being an active social media user, she took to her Instagram, giving a glimpse of who she was.

Despite all the ups and downs, Naomi Osaka is counted as one of the most prominent players on the tour. Going back in time, her fight with mental health dates back to the 2021 French Open. Winning two US Open and Australian Open titles, the next in line for the then World No.2, was the Suzanne-Lenglen cup in Paris.

However, things took an unpleasant turn when she declined to attend the post-match press conference after her first-round win. After she was fined for the same, she pulled out, not only from the French Open but also from the rest of the season, in a sensational decision that polarized the tennis world. Opening up about the reason for Osaka’s withdrawal, her agent asserted that she wants to have some personal time with friends and family.

Her next breakdown came early this year after a third-round Australian Open exit. Similar to the 2021 French Open, Osaka took some time off from the tour. She finally made her comeback at the 2022 Indian Wells.

Sun Jul 31 , 2022
A new report from the National Academy of Sciences provides new recommendations for how doctors should treat patients who have been exposed to PFAS, a group of man-made chemicals that were widely used in consumer products like non-stick cookware and fabric that can resist stains. PFAS contamination has affected communities […] 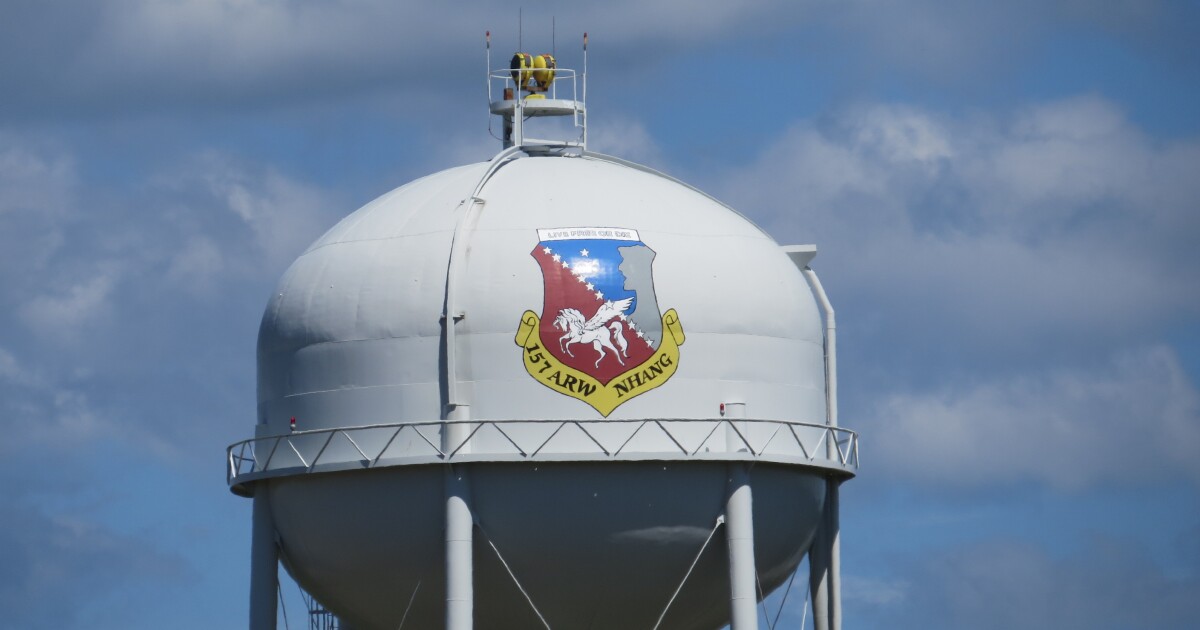