Access to voting is now considered a health issue, according to the country’s largest physician group.

The American Medical Association (AMA) House of Delegates adopted a resolution calling voting a social determinant of health, a term used to describe non-medical factors that affect health and wellbeing. Co-sponsored by the National Medical Association, the resolution also recognizes that gerrymandering limits access to care and leads to worse health outcomes.

The AMA’s move follows the 2020 election, in which Republican campaigns questioned election results, and a redistricting cycle where hyperpartisan districts were proposed in several states.

Recent supreme court decisions have also pushed abortion, climate change, and other health-related policies to the states. Aliya Bhatia, executive director of the civic health organization Vot-ER, said that makes it “even more important that communities vote in local races in their upcoming elections”. But healthcare organizations have long shied away from civic engagement work within their communities.

In the past, the AMA hasn’t focused much policy over voting. In 2010, it advocated for the right to vote for people with mental illness and, in 2021, supported safe, equitable voting conditions. “This is taking it one more step,” said Luis Seija, an internal medicine and pediatrics resident at Mount Sinai in New York who introduced the resolution into the House of Delegates, “and actually coming down to the fundamentals and the principles of it all.”

Another advocate, Jasmin Eatman, who is an MD-PhD student at Emory University in Atlanta and helped draft the resolution, emphasized that voting is consistently associated with better health, across history and dozens of studies. It’s estimated that women’s suffrage decreased child mortality rates by 8-15% while the Voting Rights Act reduced economic inequality and increased health spending.

One recent study found that an increase in voter restriction barriers was correlated with a 25% higher probability of not having health insurance. In another, researchers linked a higher voter turnout rate with significantly reduced risk of cancer death. And finally, after following adolescents for 14 years, voting was found to be associated with improved mental health, as well as greater socioeconomic status. “Voting can influence many different health outcomes,” Eatman said, “whether it be through access to resources in one’s community, whether it be through insurance.” The sickest patients are the least likely to vote but most in need of good health policy.

Bhatia thinks that healthcare workers are uniquely positioned to restore fractured trust in democracy because they’re considered some of the most honest and ethical professionals in America. “Your doctor, your nurse, your social worker has a different type of voice than somebody you would run into every ten years at a DMV,” she said, the agency where voter registration often takes place. The law, Bhatia notes, allows nonpartisan voter registration wherever public funding, such as Medicare and Medicaid, is provided.

Despite its declaration of voting as a social determinant of health, the AMA isn’t sure how the new resolution will be put into action. The association’s media and editorial director, Josh Zembik, said the actual steps have yet to be determined.

But Seija and Bhatia have some ideas. For one, they both believe the AMA should partner with civic health organizations already engaging the community and encouraging patients to vote. This August, for instance, Vot-ER is hosting Civic Health Month. Hospitals across the country take part in a Healthy Democracy Campaign, with teams of healthcare workers competing to register as many patients to vote as possible.

Beyond supporting community-based organizations, Seija believes that the AMA should also be speaking out against systems of power and oppression in order to protect voting rights.

Bhatia, however, is more hesitant about institutional messaging. “There’s historical incidents of mistrust,” she said, “where Black and Brown communities in America have very real reasons to be concerned about what ‘Health’ tells them to do.” Instead the message around voting might be better delivered by patients’ healthcare providers, who are more familiar and personable.

“In our work, we would not recommend that the AMA be the messenger to patients directly,” Bhatia said. “That would probably not be an effective use of their time and energy.”

How to develop a positive attitude at work and beyond

Fri Jul 15 , 2022
We get it, honestly – the world is often a difficult, frustrating place. But if you approach its challenges with a positive mindset, even the darkest times will feel a bit more manageable. This is true in the professional and personal spheres, too: if you tackle life’s biggest tests with […] 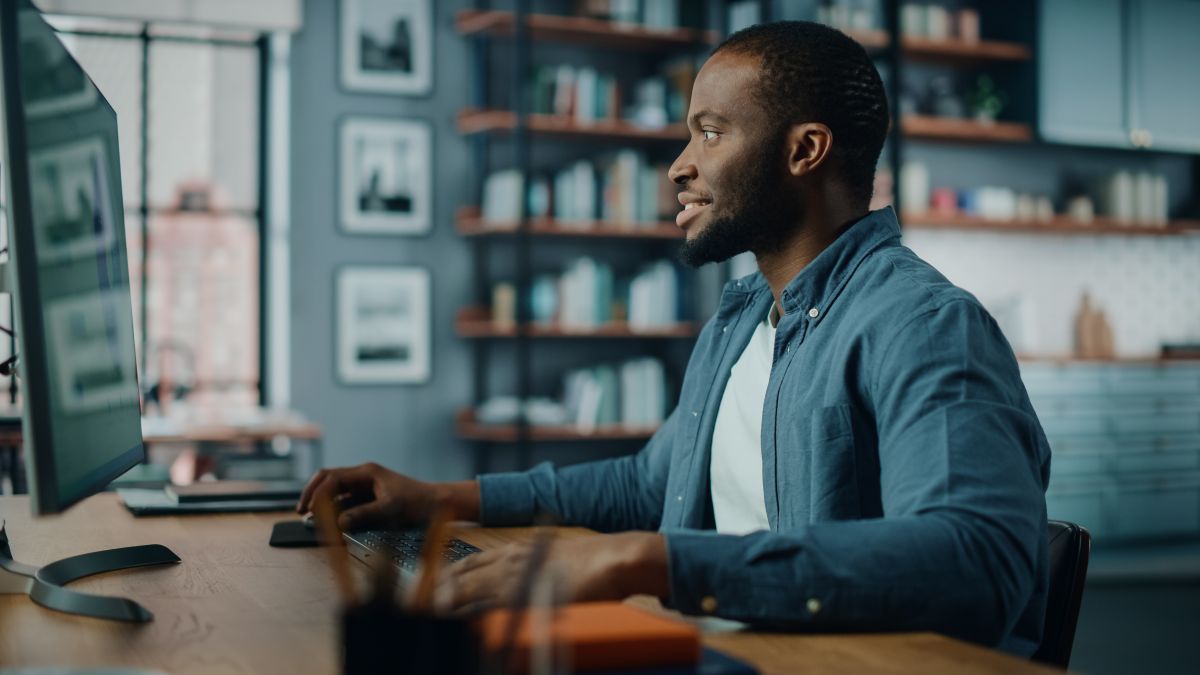