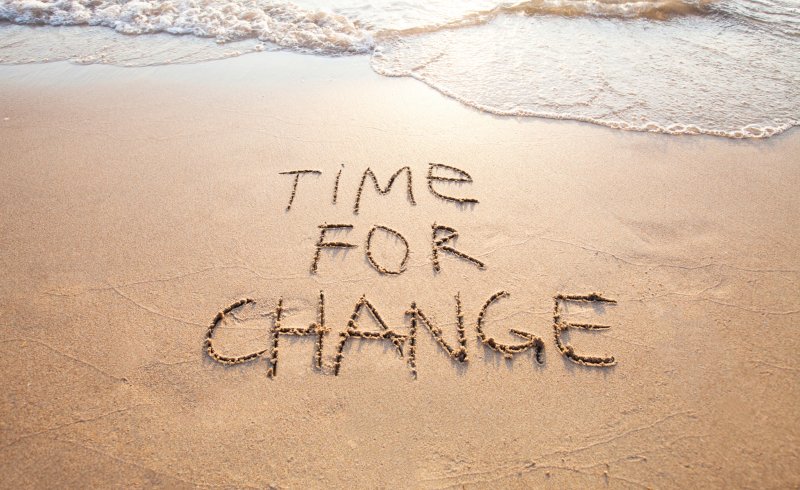 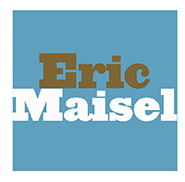 Most people are aware of their pressing need for self-improvement. They really need to be calmer, or more heroic, or more focused, or less impulsive. They need to stop repeating the same mistakes over and over again, or to do a better job of eliminating thoughts that don’t serve them, or to find the strength to deal with the ongoing tyranny of their authoritarian parents. I’m sure that you too can generate a list of personality upgrades you’d love to see happen. With a snap of the fingers, of course.

There’s the rub. We may be clear on the personality upgrade we’d love to see occur but have no stomach for the work involved in making that change happen. That’s both typical and natural. It’s natural because our formed personality, made up of all of those repetitive ways of being, all those habits, all those hardened opinions, is rather more like concrete than modeling clay. Who, given their day-to-day realities and their human limitations, has any energy for dealing with concrete? Few of us do.

That’s where the power of daily practice comes in. Daily practice is a powerful tool with the ability to crack concrete. Maybe it only chips away at that concrete on a given day, as a writer may only add a sentence to her novel on a given day. But one chip after another chip leads to real, permanent change, just as it leads to completed novels. If you focus on daily practice rather than on making progress, achieving outcomes, or anything else in the family of results, you will achieve those results.

Take Frederick. Frederick had one of those great baritone voices that come along only so often. He’d parlayed his voice into an excellent operatic career that, however, was marred by frequent flare-ups, personality clashes, bitter breakups, marketplace divorces, and so many dramas that you had to believe that Frederick actually enjoyed them. He claimed, however, not to.

“I’m completely undisciplined,” he lamented, “and just ridiculously reactive. And look at my weight!” He ticked off his foibles. “I have anger issues. I’m aN. I’m grandiose. What should I do with myself? Box my ears?”

“You don’t believe that change is possible?”

“OK. Then let’s forget about change. Let’s focus on practice instead. You sing every day?”

“Of course not! I should, but I’m too undisciplined!”

“Ah, yes. But you understand the idea of singing every day?”

“Do you know that Leonard Cohen song? About the gods of song?”

“Do you believe in the gods of song?”

“I am. Let me rephrase. Are you devoted to anything?”

That made him pause. He sat for a long time.

“OK.” I nodded. “Then let’s make that the focus of a new daily practice. Devotion.”

“Not to begin with.”

He thought about that.

“I’ve never understood why I don’t sing every day,” he said after a while. “Or why I eat so many crackers when I don’t like them and they aren’t good for my voice. Or why I’ll binge watch season after season of a show with bad morals. I don’t understand any of that.”

“So, a daily practice with a focus on devotion?”

He nodded. “But I don’t know what that means. I get the idea, sort of. But what am I actually doing? What’s the … object of devotion?”

“It really doesn’t matter. But let’s pick one personality upgrade. Where do you want to be a better you?”

“Fewer crackers. I could spend 30 minutes a day not eating crackers.”

“OK. This comes completely from left field.” He paused. “I want to be less afraid of my father.”

That made me pause, too. “OK,” I said after a moment. “What would that look like? What would a daily practice devoted to being less afraid of your father look like?”

I smiled. “I’m sure you’re clear on the connection there.”

“I am.” He brightened. “It would also mean me mentoring young singers. Mentoring them, not bullying them. Maybe … it would mean giving a few master classes. Not yet … maybe next year.”

“OK.” I paused to summarize. “So, you’ll institute a daily ‘personality upgrade’ practice whose focus is devotion and whose practice is daily singing?”

“Nope,” I laughed. “Devotion to your best self is the antithesis of narcissism.”

If you believe in the work we are doing here at The Good Men Project and want a deeper connection with our community, please join us as a Premium Member today.

Premium Members get to view The Good Men Project with NO ADS. Need more info? A complete list of benefits is here.

Sat Dec 5 , 2020
© Provided by Vancouver Sun Tantra Fitness owner Tammy Morris inside the studio on East Broadway in Vancouver. She said she followed all the rules and re-opened Monday, only to have government post new rules on Monday night forcing her to close. Dance and fitness studios across the Lower Mainland […]