February 22, 2021 – If five specific health conditions did not exist, large employers’ healthcare spending per member per month could be declining instead of growing, according to a Health Action Council and UnitedHealth Group report.

Health Action Council is a large employer nonprofit that consists of more than 200 large companies that cover over 2.8 million employees.

The nonprofit partnered with UnitedHealth Group to gather Health Action Council members’ data from UnitedHealthcare, UMR—a third-party administrator under UnitedHealth Group—, and Optum. The partners studied 57 large employers distributed across all 50 states with 281,000 total covered lives, of which 125,000 were employees.

Inspecting this data for trends, they determined that 63 percent of Health Action Council covered lives had at least one of five conditions that were driving healthcare costs.

Since the coronavirus pandemic was active in the US for four of the 24 months of this research period, the researchers acknowledged that coronavirus may have had some impact on the results.

READ MORE: Top Chronic Diseases Behind Payer Spending And How to Prevent Them

Nonetheless, the report provided useful insights into the prevalence of five costly conditions that are boosting healthcare spending among employers.

The total paid per member per month trend for Health Action Council covered lives with asthma was 6.4 percent.

Income level did not appear to be as much of a differentiating factor, although the highest prevalence was both in the highest income bracket and the lowest one.

The regions with the highest number of covered lives with asthma were suburban Maryland, Philadelphia and northeast Pennsylvania, San Antonio and Dallas in Texas, Phoenix in Arizona, and cities in Ohio.

UnitedHealth Group’s data found higher incidences of asthma in and around cities.

This disease was nearly 20 percent more common among male individuals. Covered lives with asthma tended to be older, averaging around 52 years old.

Although Asian covered lives amounted to only three percent of the Health Action Council’s covered lives, they exhibited the highest incident of diabetes among the racial groups studied.

Geographically, covered lives with diabetes tended to live in diabetes hotspots including eastern Kentucky, cities in Ohio, cities in North Carolina, Greenville and Columbia in South Carolina, and Little Rock in Arkansas.

Pulling from previous research, the report speculated that Asian populations could be at higher risk for diabetes due to high concentrations of carbohydrates and trans-fat oils in their diets, less muscle protecting their organs, prevalent smoking habits, and a tendency toward city living.

However, Asian populations also saw the highest rates of diabetes testing among the racial groups studied.

Diabetes is known to be a major driver of healthcare spending nationwide, costing the US around $327 billion in 2017.

Hypertension had a total paid per member per month trend of 6.3 percent.

Black communities were also at much higher risk of developing hypertension than other races, with a 63 percent higher incidence of hypertension.

This condition could also be very impacted by income, the data suggested. The highest prevalence of hypertension was found in the lowest income bracket.

While 45 percent of Americans have hypertension nationwide, only 13 percent of Health Action Council covered lives had this condition.

“Women are less often treated with evidence-based drugs and are sub-optimally treated across all ages,” Michael Menen, MD, senior medical director of Optum Population Health Solutions, said in the report. “Even though these differences and issues are well known, and despite the copious literature on the subject, the exact reasons these differences persist is not clearly known, and most agree that better and more individualized therapeutic strategies are needed to close gaps.”

Incidences of hypertension among Health Action Council covered lives were largely centralized in the south and midwest, including Greenville in South Carolina, Little Rock in Arkansas, cities in Ohio, Dallas in Texas, Charlotte in North Carolina, and Jefferson City in Missouri.

Health Action Council and UnitedHealth Group saw a total paid per member per month trend of 3.4 percent for back disorders.

Prevalence was particularly high for female and White covered lives, with the latter category having a 14 percent higher prevalence than other races studied.

“Unlike asthma, there is a direct correlation between lower income and higher prevalence of back disorders,” the report stated.

Factory jobs tend to produce back disorders, which is why many of the incidences of this condition occurred in the midwest and in rural communities.

For example, the regions with the highest back disorder rates from Health Action Council and UnitedHealth Group’s data encompassed northeast Tennessee, Little Rock in Arkansas, cities in Ohio, eastern Kentucky, and Jefferson City in Missouri.

“The insured population with back disorders uses the emergency room or urgent care and gets admitted to a hospital about twice as often as others do,” the report stated. “However, when they try physical therapy or chiropractic care treatments, utilization rates are far lower and they are significantly more likely to use another less aggressive, less costly outpatient option such as Virtual Visits.”

Physical therapy and chiropractic care were associated with reduced use of and lower healthcare spending on prescription drugs.

This finding would not have come as a surprise to UnitedHealthcare experts. In 2019, the payer instituted physical therapy and chiropractic care benefits to decrease opioid dependency, avoid invasive surgeries, and lower healthcare spending.

However, the report did uncover disparities in care with such a strategy. Covered lives with back disorders who were considered obese tended to not receive physical therapy or chiropractic care.

Mental health and substance abuse had the lowest total paid per member per month trend among the five common trends at 2.7 percent.

According to the data, White individuals had a 20 percent higher prevalence of mental health or substance use disorders than other races.

“The actual rates may be affected by a documented cultural bias by both providers and the community in treatment for mental health or substance use issues,” the report noted.

Similarly, while mental health and substance use disorders were widespread in both rural and urban areas, the data may not have represented the true prevalence of these conditions in rural areas due to the lack of mental healthcare resources available.

The long-term impacts of mental and behavioral health conditions cannot be underestimated. A separate study by Blue Cross Blue Shield Association found that Millennials with behavioral conditions were twice as likely or in some cases three times more likely to develop certain chronic diseases including diabetes and hypertension.

As employers uncover the conditions that most commonly afflict their employees and dependents and how those conditions affect healthcare spending, they can work with payers to produce targeted solutions that bring down costs for both workers and employers. 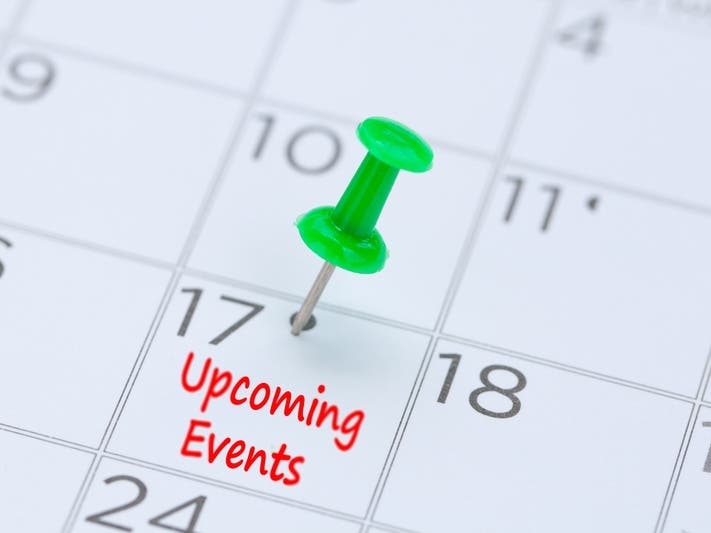