Skip to content
A clinician in Fairbanks on Thursday experienced “a probable anaphylactic reaction” about 10 minutes after the injection during an observation period, according to leadership at Foundation Health Partners (FHP), a health care system linked to Fairbanks Memorial Hospital.

The clinician had symptoms of tongue swelling, hoarse voice and difficulty breathing, according to FHP. The clinician, a female two-year employee, was transported from the vaccine clinic to Fairbanks Memorial Hospital, where she was administered two doses of epinephrine. She remained at the hospital for observation and was released six hours later.

According to FHP, the employee reported she had no known allergies, though she once experienced a reaction to a bee sting.

The clinician was one of nearly 300 employees to receive the vaccine Thursday.

The first worker on Tuesday was taken to the emergency room after reporting shortness of breath. According to Dr. Lindy Jones, an attending physician at Bartlett Regional Hospital in Juneau, the worker had an elevated heart rate and developed a rash covering her face and torso. She was given epinephrine and responded well.

Over the course of the evening, however, symptoms re-emerged and the worker was provided steroids and an epinephrine drip. By the next day, the worker had stabilized. Jones said the worker had no prior history of vaccine allergies.

A second worker on Wednesday “experienced eye puffiness, light headedness, and scratchy throat ten minutes after being injected with the vaccine,” according to a statement from Bartlett Regional. After being administered epinephrine, Pepcid and Benadryl, the worker was “completely back to normal within an hour and was released.”

The two in Juneau worked in the same hospital system, and it is unclear if there are any other connections between the two incidents.

Both incidents were reported to the US Centers for Disease Control and Prevention (CDC) and state health authorities. FHP stated they also shared details of Thursday’s reaction to state and federal agencies.

But because so many people are talking the vaccine at once, the public may perceive these severe reactions as being far more common than they are.

Pfizer commented in a statement obtained by CNN affiliate KTVF.

The company said clear warnings are provided, precautions are advised, and medical treatment and supervision “should always be readily available” in the event of a severe allergic reaction. The company also noted that those with a history of such reactions were excluded from Phase 3 trials.

“Overall, there were no safety signals of concern identified in our clinical trials, including no signal of serious allergic reactions associated with vaccine. However, reports of adverse events outside of clinical studies are a very important component to our pharmacovigilance activities and we will review all available information on this case and all reports of adverse events following vaccination,” the statement said.

The clinician in Fairbanks, who wished to maintain her privacy, according to FHP, released the following statement encouraging others to get the vaccine:

“Anaphylaxis is a rare but expected potential side effect that is treatable and does not have long term health implications like Covid. I would get the vaccine and recommend it to anyone, despite my reaction, to help our country get immunized which is needed for the health of all Americans, for the economy, get families hugging again, for getting children back to schools, and to get the country on the other side of this pandemic.

“I’ve seen firsthand the suffering and death of Covid patients and my adverse reaction to the vaccine pales to what Covid infection can do to people.”

Sun Dec 20 , 2020
Palos Health, with its 425-bed hospital in Palos Heights and a south campus in Orland Park, is set to merge with Northwestern Medicine Jan. 1, 2021, the health care systems announced Thursday. Palos Health, which has about 2,800 employees at its two facilities, announced in September it had signed a […] 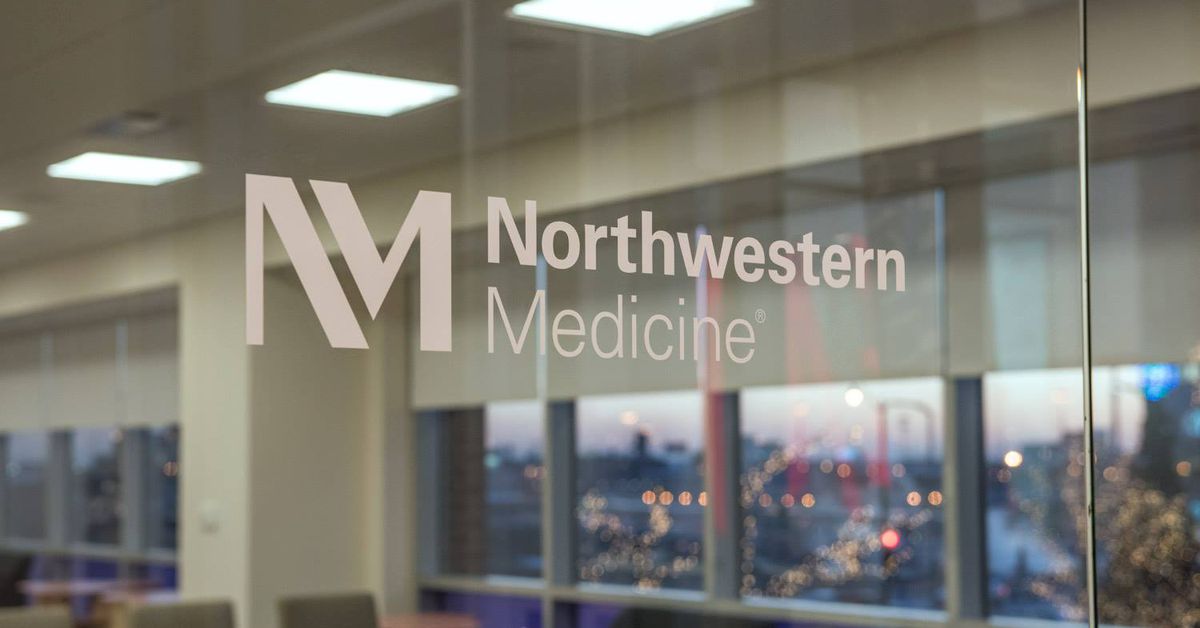