Therese Coffey’s office has come under fire after it sent out guidance telling health staff to “be positive” and avoid using policy wonk “jargon”. The new Health Secretary – who was only appointed to the role by new Prime Minister Liz Truss earlier this month, issued the guidance to hundreds of health staff in an email last Thursday. Staff were also reportedly asked to avoid using “Oxford commas” — the punctuation mark that precedes the last item on a written list.

Health insiders said the guidance – entitled ‘New secretary of state ways of working preferences’ – had been published on the Department of Health and Social Care’s (DHSC) intranet.

The instructions from the newly-appointed Health Secretary, seen by the Financial Times, shows it was also forwarded to staff at the UK Health Security Agency (UKHSA).

Ms Coffey’s office asked those employees to be “be precise” and “be positive — if we have done something good, let us say so and avoid double negatives”.

Health officials have claimed it isn’t rare for ministerial teams to detail ways of working for staff when new ministers are appointed to top positions.

The guide provided by the DHSC for staff is understood to help provide an efficient service to the public and deliver better outcomes to patients.

But the emailed instructions have sparked a furious reaction from staff at the UKHSA, with warnings the new guidance has been seen by many as “super patronising”.

One person with knowledge of the mood at the Government department responsible for England-wide public health protection and infectious disease capability, told the FT: “It does make you consider if you’re in the right place when a new minister comes in with this.

“The idea that we have to frame issues positively indicates a person who doesn’t want to deal with problems, so that’s not encouraging.”

Jacob Rees-Mogg – the new Secretary of State for Business, Energy and Industrial Strategy in Ms Truss’s reshuffled Cabinet – once issued his staff with a “style guide” for writing correspondence when he was appointed to the role of Commons Leader in July 2019.

That guidance included a list of words and phrases that must not be used, as well as instructions on how to address MPs and constituents.

The rules had stated that organisations must be treated as singular, that there should be a double space after all full stops and imperial measurements should be used whenever necessary.

Mr Rees-Mogg’s guidance also included a ban on the Oxford comma as staff were told there should be no comma before the word “and” at the end of a written list.

Fri Sep 16 , 2022
Healthy Eating: In this article, we discuss the many benefits of eating foods rich in healthy fats. Eating Healthy: Coconut is a great source of healthy fats In her recent reel, Nutritionist Lovneet Batra talks about the importance of eating healthy fats. Through her Instagram handles @Nutrition.By.Lovneet, she […] 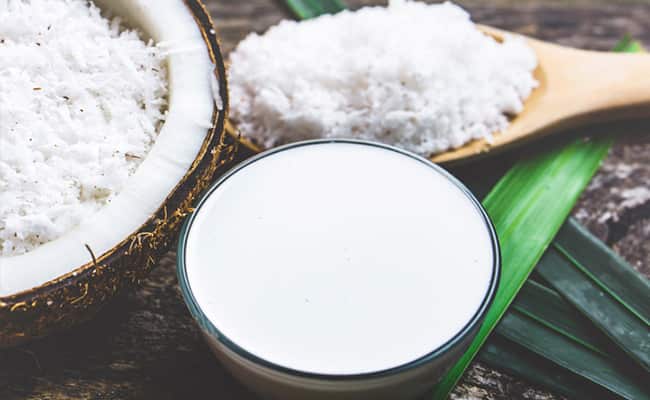