Co-founder of Movember, the man who made fundraising fun

Like many of the best ideas, the concept for Movember was dreamed up in a pub. Inspired by the work they had seen women doing to raise funds for breast cancer, Travis Garone and Luke Slattery felt that men should be taking similar action on behalf of their own well-being. So, they challenged 30 of their mates to grow a (sponsored) moustache. The following year, they registered as a company and gave Justin “JC” Coghlan a role as campaign manager.

Their first big campaign was titled Give Prostate Cancer a Kick in the Arse. “We were young men,” says JC. “We got hit hard by the media at the start. We had straight-laced cancer organisations saying, ‘Cancer’s not fun.’ We knew that. But to cut through the stigma, we had to get men having fun together.”

The risk paid off – generously. Today, Movember has raised more than £598m for men’s health causes. Cancer remains a focus, but in recent years, suicide prevention has proved itself more urgent.

“It’s what keeps me awake at night,” says JC. Movember is not a crisis-point charity, and JC’s approach has been to target men and boys whose mental health is average to poor, and ensure it tends towards the former. “That middle area is the game changer,” he says. Many of his initiatives have focused on providing support to marginalised communities, where young men are in desperate need of mentorship or healthy outlets for their energies.

Most recently, he helped to launch Movember Conversations, a tool designed to coach people on broaching difficult topics. “I’m as guilty of getting it wrong as anyone else,” he says. “I hear a problem, and I want to solve it. But people aren’t looking for a solution. They’re looking for support.”

No Matter Who Wins, Election 2020 Is Turning Point for Environmental Health | The Brink

Fri Nov 13 , 2020
Photo by rui_noronha/iStock Voices and Opinion “Our engagement must not stop at the ballot box”—BU doctoral researchers say US citizens must advocate against loosened EPA policies that threaten public health Greylin Nielsen and Beth Haley are doctoral students in the environmental health department at Boston University’s School of Public Health. […] 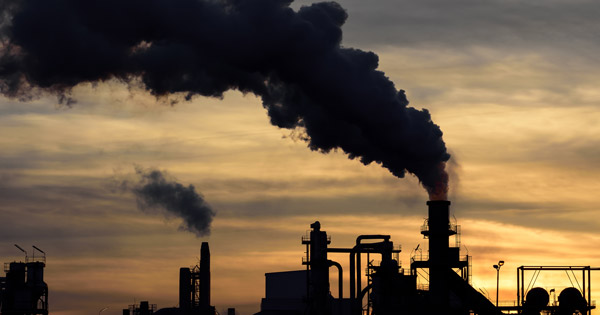