Twin brothers Jerry and Lewis Graham have spent their entire lives taking steps together. But when the native Detroiters began their journey into professional medical careers, it seemed at first that the two men might finally be heading in different directions.

After both earned their bachelor’s, Jerry Graham Jr. took a job as a clinical researcher at the Head and Neck Oncology Clinic for the Rogel Cancer Center at the University of Michigan Health System.

Meanwhile, Lewis — who had also worked in the University of Michigan Health System as a hearing aid technician for its Pediatric Audiology & Otolaryngology Clinic — suddenly found himself on the fast track to medical school.

A chance conversation with an alumna of the Wayne State University School of Medicine had inspired Lewis to check out a new opportunity, one that would connect him to the medical school and the resources that he’d need, doing so at no cost. Not only did Lewis leap at the opportunity without hesitation, but he also managed to encourage brother Jerry to follow him into the program a year later.

The Graham twins made their way into the Wayne State School of Medicine’s high-profile Post Baccalaureate Program, a specialized, non-degree-granting curriculum that, for more than 50 years, has helped guide hundreds of African American and other traditionally underrepresented students through the School of Medicine and into successful careers as doctors.

Boasting more than 400 alumni working in a range of medical fields, the Post Baccalaureate Program has done as much as, if not more than, any other at the university to diversify medicine in Michigan. Moreover, in the face of seemingly intractable racial health disparities, the program — which celebrated its 50th anniversary at a packed gala in 2019 — has fed a robust pipeline of physicians ready and willing to serve communities of color that too often go overlooked and underserved.

“This program is important because it shows that first-generation college students like me can achieve any goal,” said Lewis, who is on track to graduate from the School of Medicine in 2024. “We learn to exhaust our resources and build great habits that we use throughout our time at the School of Medicine. And it’s significant to Detroit because many people who have a similar background to mine will discover that programs designed to help us succeed exist.”

Established in 1969 by noted Detroit physician Dr. Charles F. Whitten and overseen by the School of Medicine’s Office of Diversity and Inclusion (ODI), the Post Baccalaureate Program is the first of its kind in the nation and remains as committed to its mission as ever. Targeting qualified, low-income college graduates who aspire to attend medical school, the program cycles cohorts of up to 16 students each year through a demanding regimen of pre-medical courses and test prep while also providing critical mentorship from Diversity, Equity and Inclusion faculty and staff.

Along with stringent requirements, the demands of the program ensure that most students will be local academic standouts. Among other qualifications, the program mandates that each applicant be a first-generation college graduate, a Michigan resident, and have minimum scores of 21 or 491 on the Medical College Admission Test (MCAT). After earning their certificate from the program, Post Baccalaureate Program participants then apply to the WSU School of Medicine.

“The students in the Post Baccalaureate Program are those who’ve proven that they possess the academic mettle to succeed in the program and continue on to, and through, the School of Medicine,” said Herbert Smitherman, M.D., vice dean of diversity and community affairs at the School of Medicine and head of ODI. “They come in with the ability, but in many cases, obstacles and circumstances that had nothing to do with their academic capability — issues such as money, having to work full time or having to raise a family — left them cut off from any way to access their dreams of going to medical school. Or maybe they need to shore themselves up in certain areas of study. So what the Post Baccalaureate Program has been doing for the last 50 years is to make sure that these students finally have the resources and support necessary for them to succeed.”

Leah Robinson, Ph.D., interim director of ODI and director of academic support, is among as many as 40 faculty and staff members — physicians, professors, counselors and others — devoted to supporting the program. A native Detroiter who has worked who has worked across a number of departments within Wayne State, Robinson is largely responsible for keeping students on track academically, coordinating with instructors, administrators and other support personnel to ease students over the countless speed bumps they encounter on their way toward completing the Post Baccalaureate Program.

“The Post Baccalaureate Program provides an opportunity for students to deeply reflect and examine individual motivation, habits of mind and set goals,” Robinson said. “They learn how to assess and evaluate performance, identify successful behaviors, seek help, network, and reduce or eliminate the distractions, people and environments detrimental to their future success.”

Echoing Robinson’s sentiment, Ariel Walker, a first-year medical school student with an interest in cerebrovascular neurosurgery and stroke prevention, expressed deep appreciation for the program’s history and mission, not to mention its lasting impact on her hometown.

“The Post Baccalaureate Program is essential to medicine and the city of Detroit because it sheds light on the brilliant individuals who may not have access to resources necessary to be successful,” Walker said. “And Post Baccalaureate Program graduates have a history of excellence and becoming outstanding physicians who go on to practice in Detroit and across the nation.”

A 2017 graduate of Alcorn State University, Walker said she stumbled across information on the program while working as a medical assistant for a West Bloomfield medical practice. She expressed deep pride and excitement about one day joining the ranks of Post Baccalaureate Program graduates who earned their medical degrees.

“It is truly amazing watching all of your hard work finally pay off and having the opportunity to prove yourself as worthy of a seat in medical school as the next guy,” said Walker, who expects to earn her M.D. in 2024. “I wouldn’t be in medical school without the program. The Post Baccalaureate Program told me yes when many others told me no. They believed in me and my dreams and did everything to support me along the way.”

Others who have come through the program cite benefits that extend far beyond getting a renewed lease of their medical school dreams.

“The most fulfilling part was connecting with current medical students, faculty, staff and administrators before my matriculation,” said Lewis Graham. “Meeting all these wonderful people has made the gigantic medical campus feel like a tight-knit community for me.”

Meanwhile, Lewis’s twin brother Jerry said that the program has instilled him with greater confidence in his academic ability — something that, despite his achievements, had been a struggle during his undergraduate years.

“The program fosters a community of people who come from a similar background as me,” said Jerry, “and this helped ease some of the imposter syndrome that I was feeling at times in my pursuit of medicine. From my experience, there are many African American students from communities of lower income that feel they are not ‘good enough’ to succeed in medical school or even to apply. The Post Baccalaureate Program made me realize that type of thinking is false. They have provided MCAT testing support, financial support and academic support.

“And in doing that, they help level the playing field.”

Sun Feb 7 , 2021
We are already in the second month of the new year and it’s safe to assume that most of our resolutions are already forgotten. With a roller coaster 2020 behind us and an equally challenging 2021 ahead, the “self” is riding pillion and mostly going with the flow. But this […] 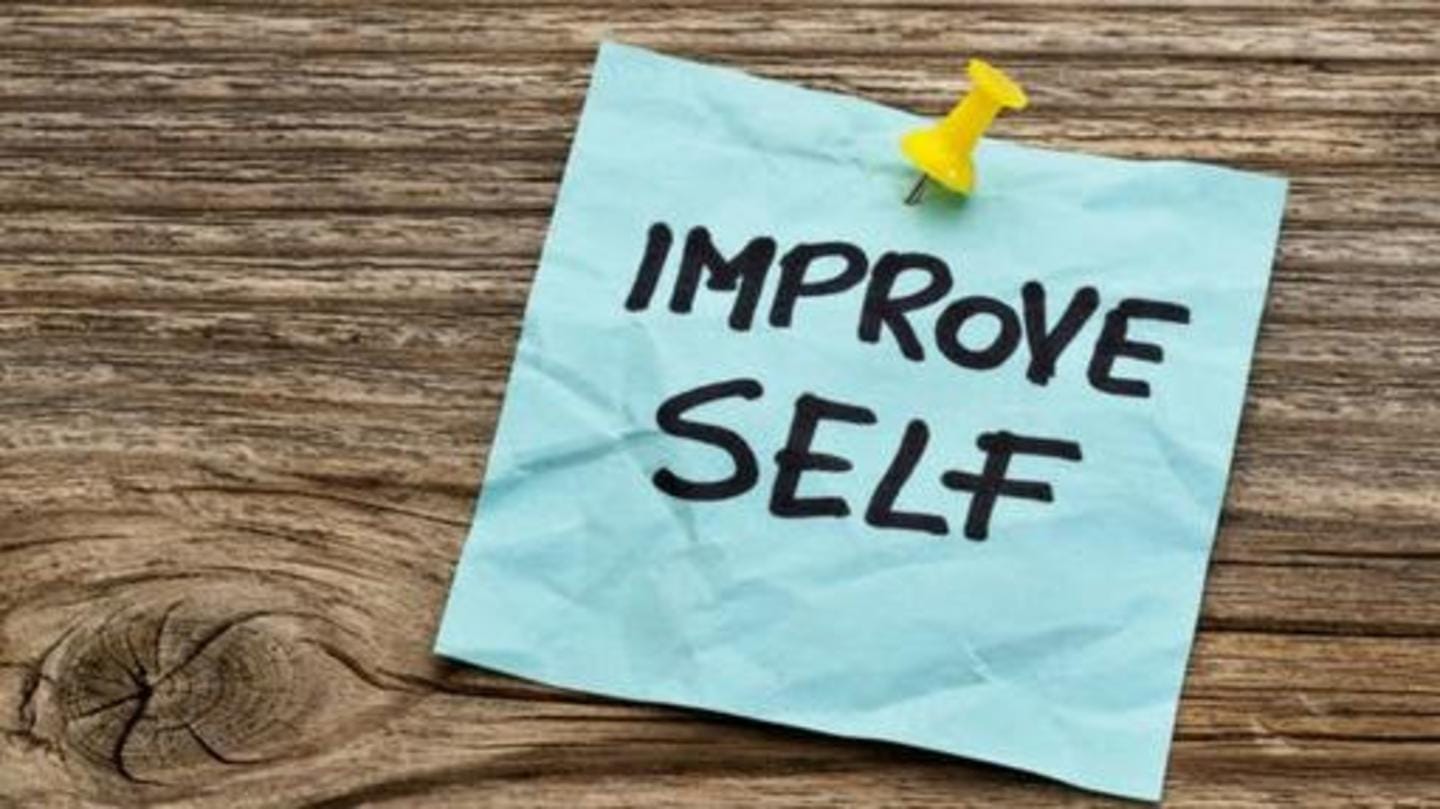