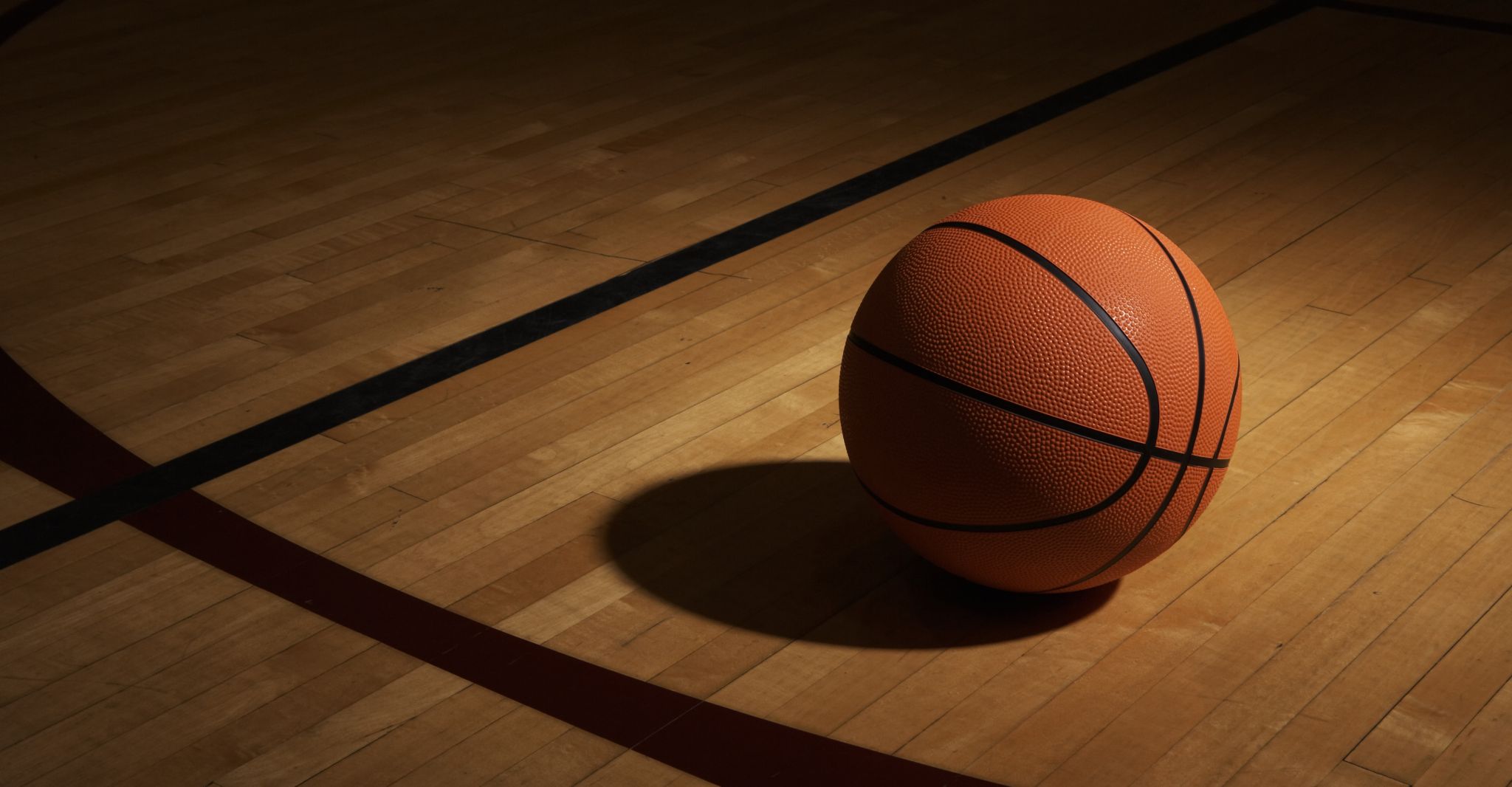 The Rockets got their first experience with the revised scheduling style for the 2020-21 season with Sunday’s preseason rematch against the Bulls. Amid the spike in COVID-19 cases, the NBA has added homestands to schedules, with teams playing two games against one another in the same location to cut down on travel.

The Rockets played a pair of games in Chicago to open the preseason and will have games against the Spurs on Tuesday and Thursday in Toyota Center. They play the same opponent in consecutive games four times in the first half of the season, including three times in the first 3 ½ weeks.

“There’s a few things to it,” Rockets coach Stephen Silas said. “The preparation part, which is making adjustments, kind of like playoffs. You can kind of lock into the details in the game plan when you play a team twice a little bit more than regular scheduling when you don’t see a team so close together. The game-planning is a little bit easier for the players. To build familiarity with what they’re going to see and who their playing against is a little easier for them.

“It’ll be interesting to see how it goes, but it kind of has that playoff feel where you’re making adjustments from game-to-game and kind of play cat and mouse.”

Though he pointed out that there had been home-and-home series in past schedules, they were infrequent with Bulls coach Billy Donovan also making the comparison to playoff scheduling.

“It could happen once or twice in the regular season,” Donovan said. “Playoffs obviously it’s happening all the time. I think that’s going to be a great challenge for everyone. You play a team once and how do you respond playing them a second time.

“I think because of COVID, because of trying to limit the number of travel days there are and trying to keep people in one location, I think it’s all part of the safety protocols and trying to eliminate maybe some of the things that you would promote guys putting themselves in positions where they could possibly get sick. It’s all part of how this is going to be new.”