Depression is the fourth most common causes of disease burden worldwide, and according to the World Health Organization, it is expected to rank first in the 2030s​.

The majority of studies investigating associations of dietary patterns with depression have focused on adherence to the Mediterranean diet and recent meta-analyses concluded that this diet was generally associated with lower risk of depression​.

The majority of available studies on this subject are cross-sectional analyses and have yielded mixed results. Therefore, the aim of the current study was to assess the prospective association between adherence to the three aforementioned dietary patterns and incident depression in an adult population.

The researchers used data from The Maastricht Study​, a Netherlands based population-based observational prospective cohort study involving patients aged 40–75 years with type 2 diabetes mellitus (T2DM). The study focused on the aetiology, pathophysiology, complications, and comorbidities of T2DM and other chronic diseases.

The present study includes longitudinal data from the first 3451 participants, who completed the baseline survey between November 2010 and September 2013.

At baseline, severity and presence of depressive symptoms were assessed by means of a validated Dutch version of the 9-item Patient Health Questionnaire (PHQ-9)​. Major Depressive Disorder (MDD) was analysed using Mini-International Neuropsychiatric Interview (MINI). Incident depressive symptoms were assessed by use of the PHQ-9 questionnaire annually during 7 years follow up. Diet was assessed using a validated, self-administered food frequency questionaire (FFQ).

When the standardised scores were analysed, all the diets were statistically significantly associated with incidence of clinically relevant depressive symptoms. After adjustment for cardiovascular risk factors, associations remained significant for the DHD, and for the DASH diets.

After further adjustment for the lifestyle factors, only the DHD-score remained significantly associated with incident clinically relevant depressive symptoms (hazard ratio per standard deviation of 0.83. 0.73–0.96).

None of the dietary pattern scores were associated with prevalent clinically relevant depressive symptoms (n = 117) and MDD (n = 89).

The report concludes: “Models adjusted for demographic, cardiovascular, and lifestyle factors revealed that a higher adherence to the DHD was associated with lower risk of developing clinically relevant depressive symptoms over a median follow-up period of 6.1 years, but adherence to the Mediterranean and DASH diets was not associated with incident clinically relevant depressive symptoms.”​

Even though only DHD was significantly associated with incident depression in the present study, risk estimates for Mediterranean and DASH diet revealed similar directions of the associations. These differences in effect sizes between the dietary patterns could be explained by differences in analysis of each dietary pattern score.

Adherence to the DHD​, the Mediterranean​, and the DASH dietary patterns were based on 14, 9, and 8 food groups, respectively, and the composition of these groups differs between the three dietary patterns. For instance, DHD and DASH consider fruit consumption as a separate component, while the Mediterranean Diet combines fruits with nuts. In the DHD, nuts are considered as a stand-alone food group but are combined with legumes in DASH.

The report notes that in this respect the DHD is, in comparison to the DASH or Mediterranean Diet, the most comprehensive detailed dietary score, which potentially has greater sensitivity to detect potential diet-disease associations.

The team suggest the apparent null finding for the Mediterranean diet and depression risk, which is not in-keeping with previous studies, may be explained by its less detailed analysis as well as the fact that most Dutch people do not adhere to a Mediterranean food culture.

Previous studies have shown that higher dietary intake of specific nutrients, such as folate, vitamin B12, vitamin D, n-3 fatty acids, and zinc, might reduce the risk of mental health disorders, particularly depression​.

Evidence​ has pointed towards the involvement of food components in the monoamine synthesis, inflammation processes, regulation of hypothalamic–pituitary–adrenal axis (HPA), and neurogenesis.

A higher consumption of refined and processed foods, as well as high-fat and high-sugar products is associated with higher levels of inflammation and higher risk of depression​.

At the same time, inflammation can be one of the factors implicated in the microvascular dysfunction, which in turn can be responsible for the alterations in brain regional blood flow that were shown to be a risk factor for depression​.

Recently, the authors of the current study reported that​, using data from The Maastricht Study, various markers of endothelial dysfunction were associated with incident clinically relevant depressive symptoms. Moreover, microvascular dysfunction in this cohort was related to hyperglycemia​, glycation​, and alterations in circulating lipids​.

All these metabolic changes can be the result of changes in diet, among other lifestyle factors, and contribute to depression via microvascular dysfunction.

“Associations of Dietary Patterns with Incident Depression: The Maastricht Study”​

Sun Apr 4 , 2021
It’s become a transgender cliché at this point, but Amanda Dennis, a 41-year-old mom from Northwest Arkansas, always knew her middle child, B, was different. So when B, now age 8, gravitated toward femininity, Dennis didn’t discourage it. “We have never raised our children in a manner of, ‘You’re a […] 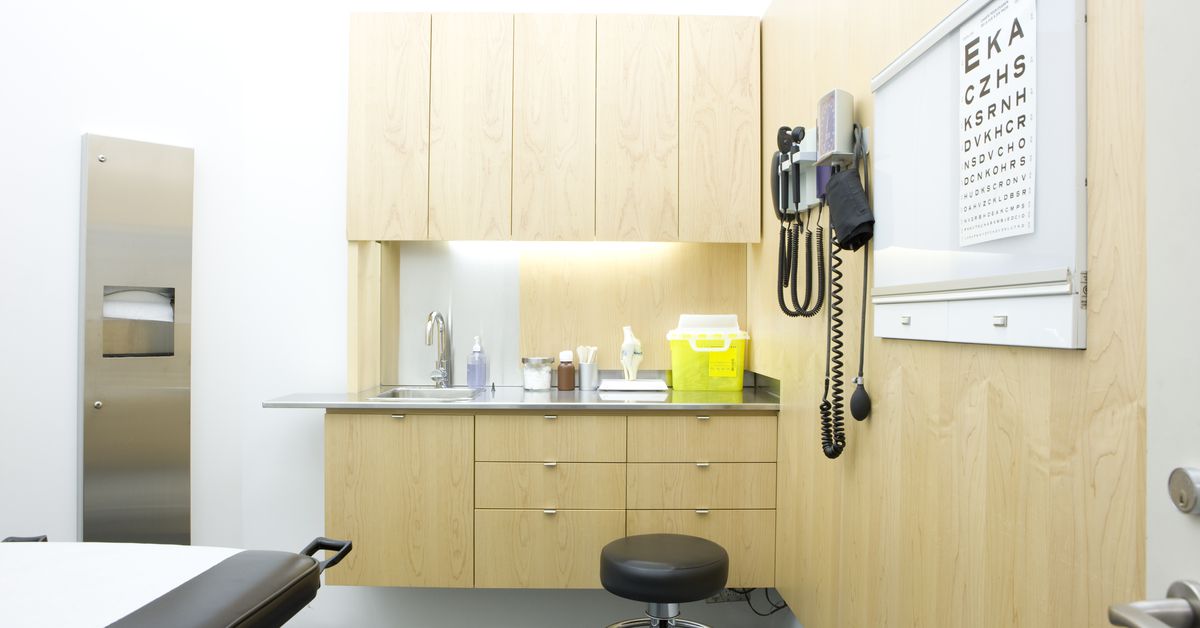