With his work on Head Together, a mental health campaign he founded with Prince William and Kate the Duchess of Cambridge, Prince Harry helped to change the national conversation in Britain around mental well-being. Now living in California, Harry is now aiming toward global change.

With his new position at the mental health-focused startup Better Up, as well as a role at the Aspen Institute, Harry is continuing to focus on two things that defined his work as a royal: mental health and media disinformation. According to a close source to the royal, it’s only the beginning.

“Harry is dedicated to using his platform to elevate the issue and importance of better mental health,” the source said. “You will see him doing more around this subject, particularly within the tech industry which is something he is very focused on. It’s a very important area for him and he sees it as a global issue.”

Harry has publicly spoken about his own mental health struggles, revealing how he came close to a full breakdown in his twenties over the death of his mother. In the couple’s recent interview with Oprah Winfrey his wife Meghan Markle also shared her own struggles, including suicidal thoughts while pregnant with Archie—some of which were driven by the negative media coverage she faced. Speaking to James Corden on The Late Late Show, Harry also blamed the “toxic” press coverage for “destroying my mental health.”

With his work at Better Up and at the Aspen Institute, then, Harry can combine the two, concentrating on well-being within the tech world as well as media disinformation as a whole. Previously Harry had also emphasized the importance of mental health through his work with the Invictus Games, which he founded to help former servicemen and women, as well as smaller British charities like Walking with the Wounded.

While he will continue with his work with the Invictus Games, he is keen to expand his work on a global stage, including his upcoming Apple TV series with Oprah that will be focused on mental health.

Neither the Duke or Duchess of Sussex currently has a social media account, and despite having a loyal Instagram following before she became a royal, Meghan has no plans to return.

Speaking about his appointment to the Aspen Institute’s new Commission on Information Disorder, Harry said, “The experience of today’s digital world has us inundated with an avalanche of misinformation, affecting our ability as individuals as well as societies to think clearly and truly understand the world we live in.”

— Why Meghan and Harry’s Revelations About Racism Within the Royal Family Were So Devastating
— After the Year of No Bras, Things Are Looking Up
— The Hamptons Rids Itself of Donald Trump Jr. Ahead of High Season
— The New, Sad Irony of the Rift Between Prince William and Prince Harry
— Caroline Rose Giuliani’s Unicorn Tale: Three-Way Sex Has Made Me a Better Person
— A Brief History of Piers Morgan’s One-Sided TV Feud With Meghan Markle
— 20 Women-Owned Fashion Brands for Celebrating Women’s History Month
— From the Archive: Meghan Markle, an American Princess

— Not a subscriber? Join Vanity Fair to receive full access to VF.com and the complete online archive now.

What to eat for growth, energy, and health 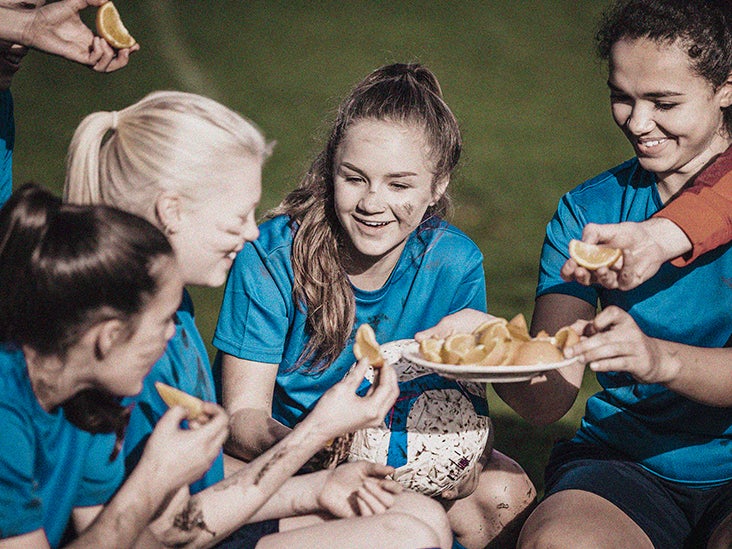