In a new lawsuit against Panda Express, a former employee alleges that in 2019 she was forced to strip down to her underwear and hug a similarly undressed colleague in front of fellow workers and strangers. The incident allegedly occurred at a “self-improvement” seminar that her manager told her was required in order to be considered for promotion.

The employee — whose name Eater is not disclosing — had been working as a cashier at Panda Express in Santa Clarita, California, for nearly three years when she was told about the seminar, which was described as a prerequisite for career advancement, according to the lawsuit. She alleged that she paid out of pocket for the four-day program, which was administered by the company Alive Seminars and Coaching Academy but sponsored by Panda Express. The seminar “quickly devolved into psychological abuse,” per the complaint: Attendees were allegedly verbally berated, prohibited from using their cell phones, and kept isolated in a room with no clock and with doors and windows covered with black cloth, likened to “a site for off-the-books interrogation of terrorist suspects.”

The undressing occurred during a bizarre “trust-building” exercise in which partially clad participants — who were allegedly “ogled” by seminar staff — took turns revealing their inner struggles until fellow attendees “believed” them, according to the suit. The complaint continues: “The last male participant had some difficulty ‘convincing’ the others and as a result, broke down in tears. The plaintiff was told to stand up and go to the middle of the room with the male participant, where they were forced to ‘hug it out’ wearing nothing but their underwear.”

Later, the employee alleged, a seminar staff member recorded her while she was still partially undressed, during another exercise in which attendees had to pretend their “negative energy” was being excised from their bodies.

Shortly after the conclusion of the multi-day seminar, which the employee compared to a “cult initiation ritual,” she resigned from Panda Express, citing intolerable working conditions and the humiliation she had experienced while attending the seminar.

“This was called a ‘trust-building’ exercise, but it was opposite of building trust,” the employee’s attorney, Oscar Ramirez, told the Washington Post. “It required employees to subject themselves to dehumanizing activities in order to prove their loyalty to the company.”

Panda Restaurant Group, the parent company of Panda Express, said it is taking the allegations “very seriously” and is conducting an investigation, the Orange County Register reports. The company also denied having any “ownership interest” or “control” over Alive Seminars, and disputed the claim that workers are required to participate in the seminars to earn promotions.

But the 20 to 50 Panda Express employees who attended the 2019 seminar in Los Angeles were required to provide their employee identification numbers and received workshop materials with the Panda Express logo, Ramirez told the Orange County Register. “Alive Seminars served — in essence — as an extension of Panda Express’ own Human Resources department,” the suit alleges.

Alive Seminars told the Orange County Register in a statement that its training sessions are presented with respect and dignity.

The lawsuit, filed against both the fast-food chain and Alive Seminars, seeks unspecified damages for sexual battery, a hostile work environment, failure to prevent harassment, constructive discharge in violation of public policy, and intentional infliction of emotional distress. Ramirez told the Washington Post that other Panda Express workers who had to pay out of pocket for the seminar have come together with plans to file a class-action lawsuit.

The freshest news from the food world every day

Is It Better To Do Exercise In The Morning? - WRCBtv.com

Thu Mar 11 , 2021
Exercise in the morning or after work – which helps you get the most out of your exercise? Is a dawn run around the neighborhood helpful in jumpstarting your body to take on the day? Or is it better to exhaust yourself at the end of the day with an […] 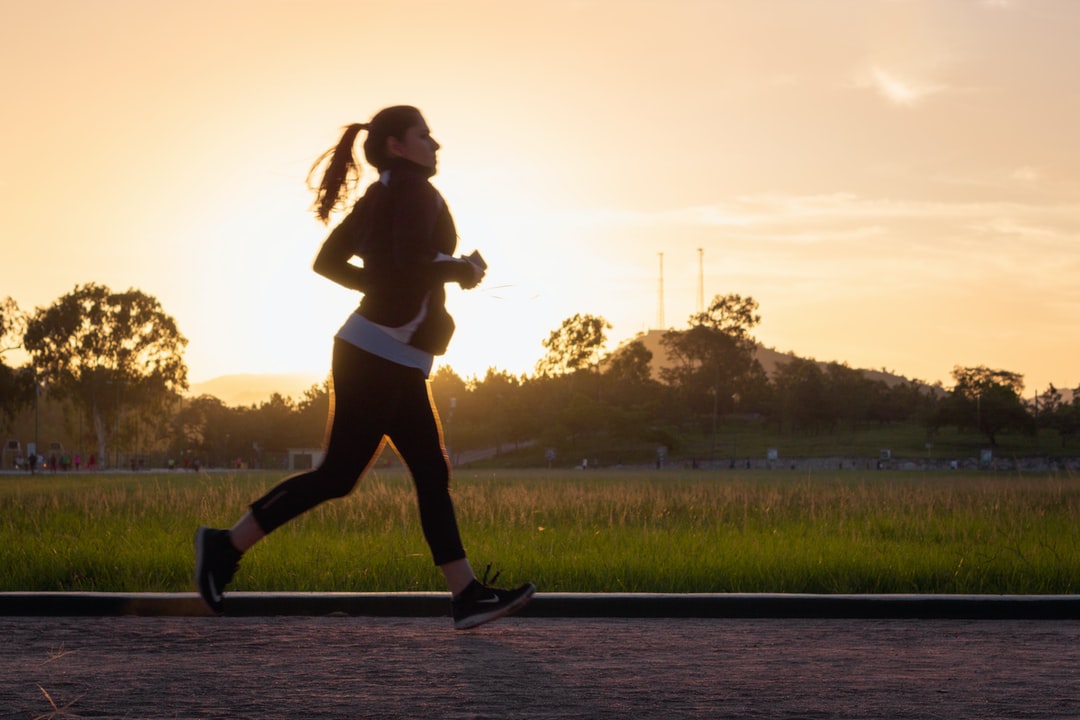