Health officials say the illness outbreak related to individuals getting sick after eating sushi from two separate Harris Teeter locations in Concord is over after inconclusive results, and there has been no additional illnesses reported as of December 1st.

As part of the investigation officials say multiple food and individual specimen samples were submitted to the laboratory to be tested for a broad range of pathogens in order to identify the agent responsible, and all six samples returned negative.

Cabarrus Health Alliance Environmental Health staff say the negative test results could be because the pathogen has already been through two incubation cycles and is no longer active at a level that could be detected.

“The collection of food and specimen samples did not align with the incubation cycles, which resulted in the cause of this food borne outbreak to be inconclusive.” said CHA Environmental Health Director Chrystal Swinger.

Officials say as of November 25th over 159 individuals have reported getting sick after eating AFC sushi from two separate Harris Teeter locations in Concord, N.C.

Health officials say they are collecting food and specimen samples to identify the pathogen.

The Harris Teeter on George Liles location has suspended sushi production and sales until further notice, according to a news release.

Officials say anyone who is experiencing symptoms after eating sushi from either Harris Teeter location between November 13th and November 19th should call Cabarrus Health Alliances’ Environmental Health Department at 704-920-1207.

CHA officials say more than ten sick individuals have come forward to say they are experiencing vomiting, diarrhea, fever, muscle aches, and abdominal cramps after eating sushi they bought from the third-party AFC Sushi kiosk at the two locations between November 13th and November 19th.

“We are encouraging anyone who purchased sushi from the George w. Liles or the Concord Parkway Harris Teeter between November 13 and November 19, to throw away any purchased items or leftovers,” said Chrystal Swinger, CHA Environmental Health Director.

“Committed to the quality of its products and the safety of its customers, Harris Teeter removed and discarded all sushi products from the two stores,” said Danna Robinson, communication manager for Harris Teeter. “The departments have undergone a thorough deep cleaning and sanitation. We have re-opened following inspection and approval by Cabarrus Health Alliance.”

CHA officials say anyone who is sick should drink lots of water and seek medical attention if their symptoms do no improve within 24 hours.

Officials say anyone who is experiencing symptoms after eating sushi from either Harris Teeter location between November 13th and November 19th should call Cabarrus Health Alliances’ Environmental Health Department at 704-920-1207.

7 Self Improvement Actions All Leaders Must Take

Sat Dec 19 , 2020
“There is nothing noble in being superior to your fellow man; true nobility is being superior to your former self.” ―Ernest Hemingway The importance of personal and professional development for current and aspiring leaders can’t be overstated. It’s the secret to separating yourself from the pack, the bridge that carries you […] 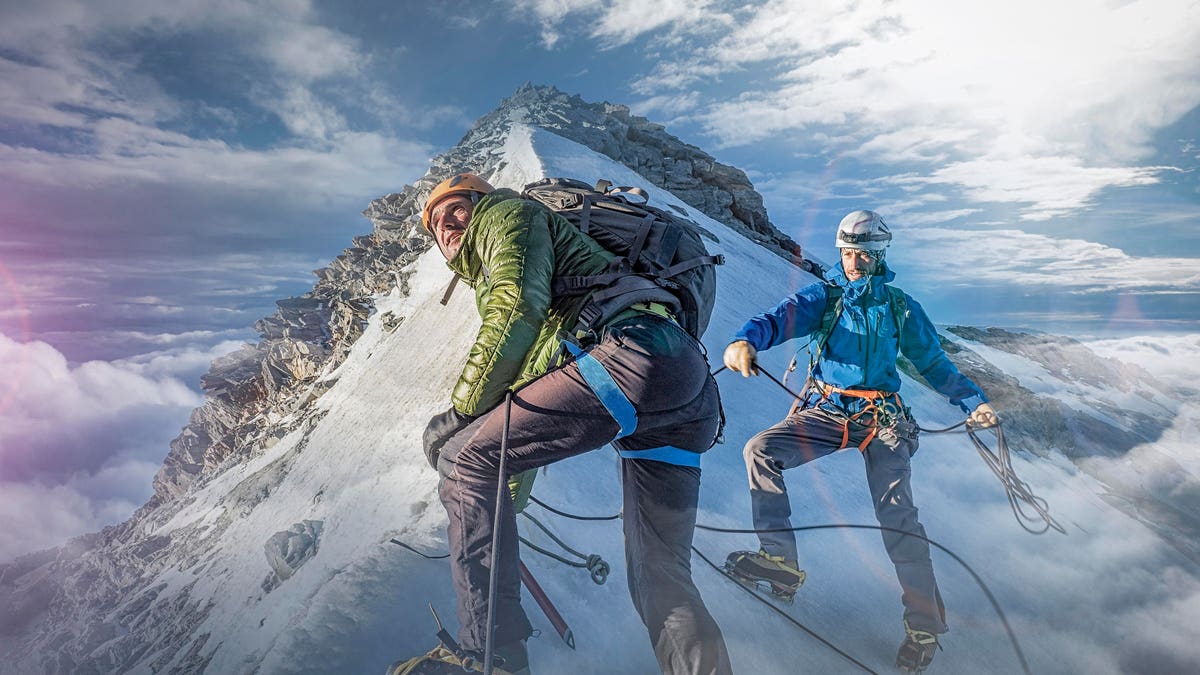