Greylin Nielsen and Beth Haley are doctoral students in the environmental health department at Boston University’s School of Public Health.

The 2020 presidential election represents a turning point for the environment and public health regardless of the new White House occupant. Four more years of Trump-Pence almost certainly means further destabilization of environmental health policy. If Biden-Harris win, they must act swiftly and take targeted action to rebuild environmental safeguards.

The Trump administration’s campaign of environmental deregulation demonstrates the immense power the executive branch can wield over the nation’s health. In just four years, the administration has relaxed or reversed nearly 50 rules at the Environmental Protection Agency (EPA), which serves as the primary federal agency responsible for preserving our shared natural resources and protecting us from environmental contamination.

Over the last six months, while the country’s attention has been focused on the COVID-19 pandemic, the Trump administration has pushed through additional changes that increase the amount of mercury and other toxic heavy metals (which can harm developing fetuses and young children, as well as the brain, lungs, skin, and kidneys, more generally) that power plants can release into air and water, and allow oil and gas facilities to emit more methane and volatile organic compounds (which contribute to the “greenhouse gas” warming effect) into the air.

This astonishing pace of environmental protection rollbacks outlines a playbook for the rapid and sustained action that a Biden-Harris administration, if they win, must take to reverse these changes.

The EPA is granted significant authority by Congress to make rules governing how people or companies interact with the environment. But as an executive agency, its process for making rules is different from how Congress legislates. It involves engaging the public through notice of a proposed rule, providing an opportunity for the public to offer comments and suggestions before the rule is finalized.

The rulemaking goals and agenda for EPA are largely influenced by its administrator—currently Andrew Wheeler—who is nominated by the president and confirmed by the Senate. The process for making a new rule is essentially the same as it is for eliminating one. Under the Trump administration, the EPA has used that process to dismantle key environmental regulations that protect public health.

One such rule the administration is rushing to finalize seeks to limit the type of scientific evidence that can be used in regulatory decisions—for example, determining what’s the allowable amount of toxic chemicals in drinking water or harmful pesticides in food. Called the “Science Transparency Rule,” it promises to exclude or give less weight to studies that cannot or do not release their underlying data. But the title of the rule is misleading, because it implies that data that cannot be made publicly available are not “transparent.” However, researchers routinely rely on protected health information to conduct epidemiological studies linking environmental exposures to adverse health outcomes—and these confidential data often cannot be made publicly available due to privacy violations. This rule received an unprecedented response from concerned scientists and Americans with almost 400,000 public comments submitted throughout the course of review, requiring substantial revision and response by the EPA, and laying the groundwork for future lawsuits.

Although the Science Transparency Rule is not yet finalized, it has already been used to justify continued use of chlorpyrifos, a harmful pesticide that threatens the health of farmworkers and detrimentally affects children’s neurodevelopment. Chlorpyrifos was banned from residential applications in 2000 due to its toxicity, but each year six million pounds of it are still applied to a wide variety of crops, including almonds, citrus, grapes, corn, apples, and alfalfa.

In the latest attempt to weaken chlorpyrifos regulations, the EPA’s revised human health risk assessment excludes key epidemiological studies of the neurotoxic effect of chlorpyrifos on children. Omission of these studies allowed the EPA to conclude that exposure risk to chlorpyrifos at current levels presents minimal risk to children’s health. By minimizing the use of human studies research as in the case of chlorpyrifos, the EPA under Trump is testing its ability to restrict environmental regulations by making some of the best available health research ineligible for review.

Other seemingly technical proposals, including one to only include a narrow set of benefits when analyzing the costs and benefits of regulations, can have a profound effect on what actions can be taken and regulations set, ultimately determining our exposure to pollution.

Although individual states can make some progress in the absence of federal action—such as California’s decision to join Hawaii and New York in banning chlorpyrifos—we need a science-informed EPA to more broadly protect Americans from toxic substances that end up in the air we breathe, the food we eat, the water we drink, and the products we use.

As citizens, our engagement must not stop at the ballot box. We must ensure our voices continue to be heard after Election Day by engaging with the EPA’s rulemaking process, learning about implications of proposed changes, submitting public comments, and making sure elected officials at all levels know where we stand on environmental policy.

These are the benefits of adding healthy nuts to your diet

Fri Nov 13 , 2020
About 28 almonds is enough to stave off hunger and reduce appetite. DENVER — As we wrap up Breast Cancer Awareness Month and look forward to the holiday season, we are faced with temptation and opportunities to eat more than we should, add unwanted weight and make unhealthy choices overall. […] 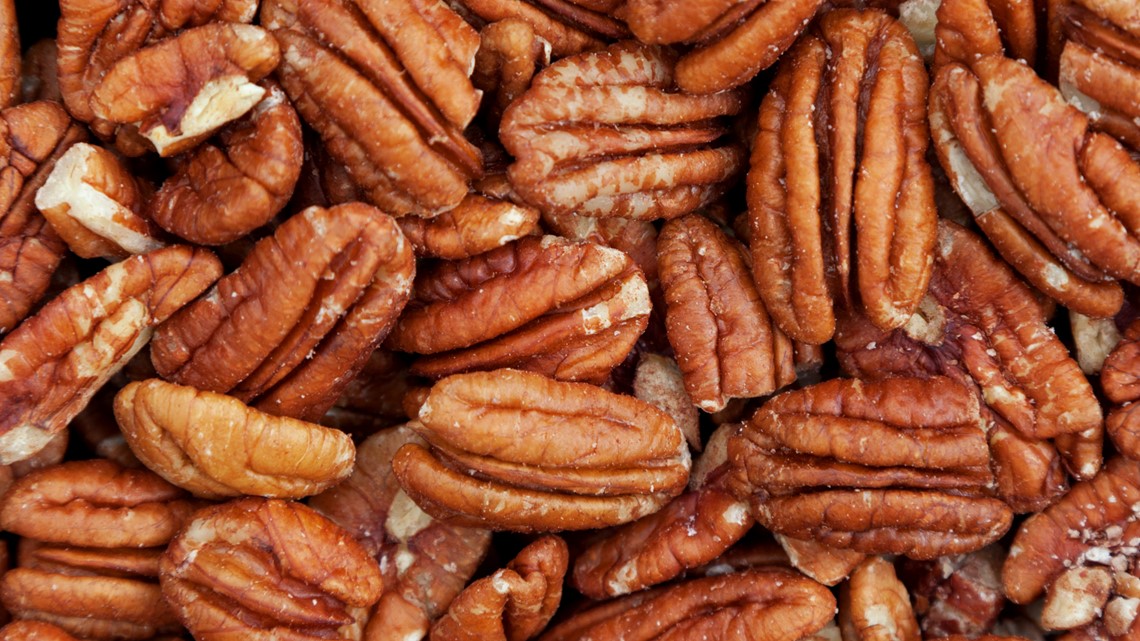