In roughly two years, Mercy Health–Cincinnati will open its sixth hospital in southwest Ohio, which officials say will cover an underserved area as other healthcare facility growth has happened throughout the region.

Healthcare options in Butler and Warren counties are expansive, from primary care offices to specialists and limited-hour urgent care facilities. There are also several hospitals with 24-hour emergency departments, most of which are in Butler County.

The most recent hospital built in Butler County was The Christ Hospital Medical Center that opened in January 2018 in Liberty Twp. Mercy Health-Cincinnati plans to build a new $156 million, 60-bed hospital by 2024 at the corner of Kings Island Drive and Kings Mills Road in Mason.

From a statewide perspective, there is growth occurring in the medical care industry, whether that’s a hospital or outpatient clinic, said John Palmer, spokesman for the Ohio Hospital Association. And outpatient procedures are becoming more common, he said.

“We’re just doing more outpatient business than we have in years past,” he said. “Through technology and advancement, there’s been a lot of progress made that’s allowed for more outpatient surgeries, and frankly consumers appreciate that so they can recover at home, or having more expedited care.”

Because the Butler and Warren counties region is one of the more populous in the state, more health care options are needed, Palmer said.

“I think as you continue to see those population trends growing and more needs around particular health need ― whether that’s going to be mental health services and other services ― these facility hospital care centers, or medical campuses, are going to help complement that,” Palmer said.

Mercy Health–Cincinnati President Dave Fikse said there are unmet needs in Warren County. There are 150,000 covered residents within the Mercy network, and many are in the Mason area and northeastern part of southwest Ohio, he said.

The Mason Health hospital complex will be more than just a 156,900-square-foot hospital. It will also feature a medical office building.

Mercy Health officials expect to break ground at the 30-acre site later this year and could bring as many as 220 jobs by 2024 to Warren County. Officials said eventually there could be as many as 275 jobs at the complex.

Mercy’s medical complex will add to the city’s “culture of wellness,” said City Manager Eric Hansen, with the planned hospital being “kind of a linchpin to a lot of work that’s gone on for many years now in building that culture.”

The Journal-News is a media partner of WCPO.com

Thu Jan 28 , 2021
With the goal of becoming a primary care physician, Nabeel Ahmad said he hadn’t thought much about how a doctor might be required to collaborate with a social worker. But as a first-year medical student at University of Houston’s College of Medicine, Ahmad, 28, is getting a first-hand lesson on […] 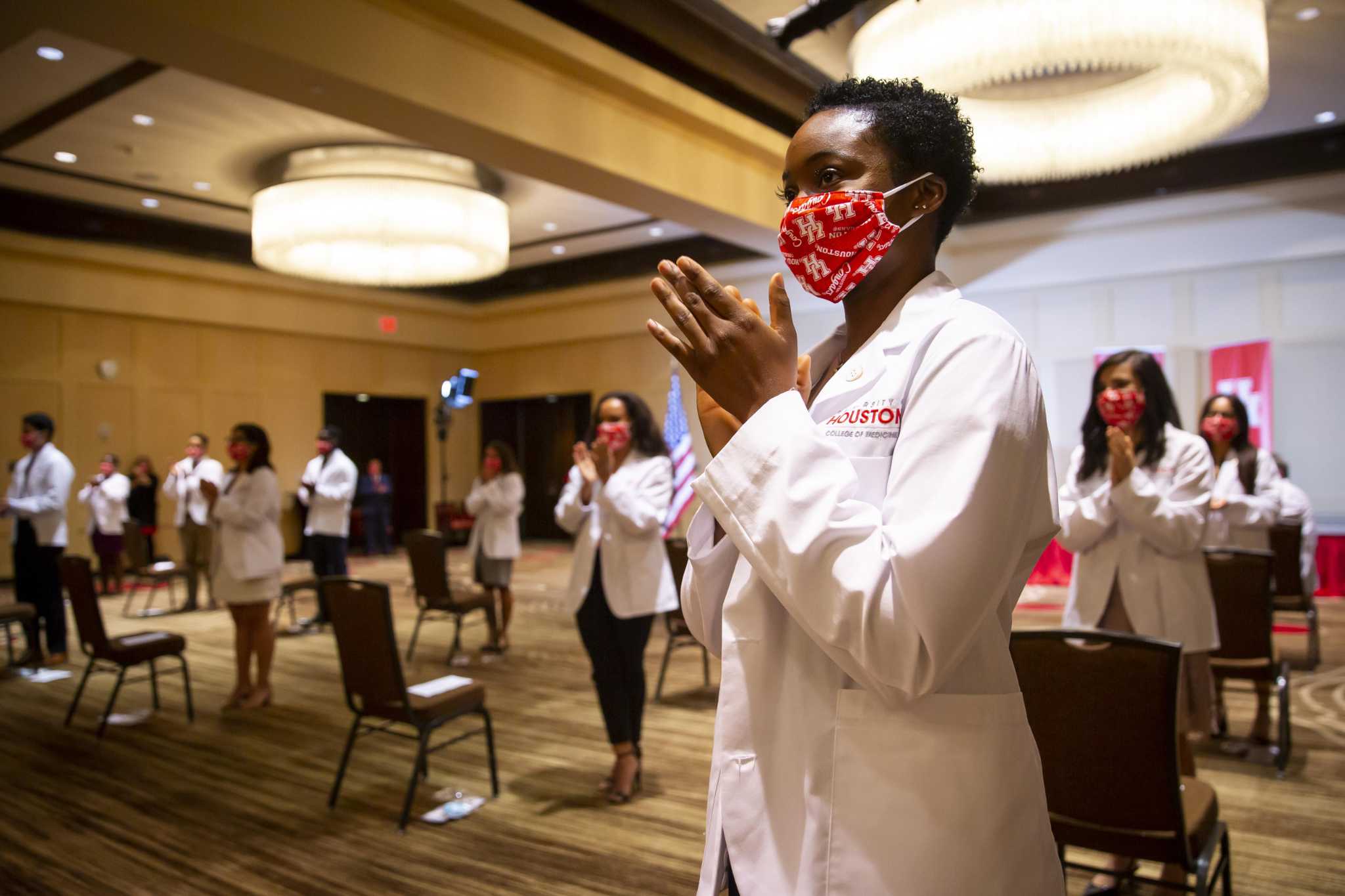