In the year 2022, does anyone really care about the origin story of holidays? Retail and marketing establishments have helped turn days meant for commemorating and reflecting on historic or religious events into frenzied eating and spending. What really matters is that killer sale, and that the office is closed.

And now, we’re about to celebrate Independence Day. Decked out in red, white and hotdog buns, stores and e-commerce sites are offering a medley of options to click on and save. On the other hand, flights, hotels and vacation rentals increase to comical prices for the long weekend. But who cares, right? The 4th of July is an affair more concerned with barbecues and fireworks than thinking about the meaning of the Declaration of Independence.

This year, however, many Americans have shifted from indifference to downright anger. Given the recent series of Supreme Court decisions and new knowledge about the actions of former government officials, it is not just that people are feeling ambivalent about American patriotism, but that it has turned sour. According to a Gallup poll released this week, a 20-year record low 38% of adults are “extremely proud to be an American.”

Gallup.comRecord-Low 38% Extremely Proud to Be American

There may have been a time when ratifying the Constitution should be celebrated, but to many, this year has the makings of a constitutional crisis. Arguably, even the word patriot and the flag itself have become partisan.

These kinds of feelings are hard to argue against, especially with the people who are personally impacted. And to be sure, that is not the goal here. Strong reactions of anger and shame are understandable and warranted. However, this does not mean Independence Day should be cast aside. In fact, the genuine anger towards the country that many are feeling is exactly why July 4th ought to be a day to celebrate its original purpose, that of American Independence. It may actually be necessary for any progress. This is the argument that will follow.

One of the fundamental ways of identifying yourself is by nationality. Among the most important decisions a person will make in their lifetime is their country of citizenship, or whether they should change citizenship. Furthermore, any personal history that leaves out citizenship would be incomplete. Given that Country seems to be inherently intertwined with Self, we should treat our country similarly to how we treat ourselves.

How Does That Work?

The validity of thinking of your country – however you may decide what your country is – as an extension of yourself is an active debate in political philosophy. One particularly convincing case in the affirmative is made by the late American philosopher Richard Rorty.

Enrolled at the University of Chicago just before turning 15 years old and spending his professional life bouncing between the most prestigious universities in the U.S., Rorty made his fair share of convincing arguments. The most acclaimed is regarding epistemology found in his 1979 masterpiece Philosophy and the Mirror of Nature. But it was later in his career where he turned his attention to politics. His take from a series of 1998 lectures is a powerful and prescient study of national pride and patriotism, and this is where our attention now turns.

According to Rorty, “National pride is to countries what self-respect is to individuals: a necessary condition for self-improvement.”

Before you can improve yourself, you first need to respect yourself. This is a fairly common sentiment that is taught at very young ages and continues to be drilled into our heads through mediums like music, film and television. Any self-progress must start by loving and respecting yourself. Rorty is claiming that this idea is the same for citizens of a country. To improve a nation, its citizens must first respect it.

And if we follow this logic fully, it is important to find that middle ground of self and/or national pride. What I mean is, too much self-respect can produce arrogance in an individual, thus too much national pride can produce nationalism and imperialism.

On the other hand, too little respect for oneself makes the desire to improve wane, and so lesser respect in your nation makes enthusiastic and energetic interest in national policy unlikely. Citizens will feel no need to get involved in a country they have no respect for.

So how do we find the right amount of respect for individual – and therefore country – that ensures the desired improvement? Rorty’s argument is that emotional involvement is the key.

Feelings of shame, pride, anger and hope due to your country’s past, present and future are necessary for legitimate political discourse. Without it, only apathy remains. And to be sure, the same is true for yourself. For example, how else can self-improvement happen unless you feel guilt about a past mistake? Without that, you would not feel the need to improve and you will continue to make the same mistake.

Although many countries around the globe allow the opportunity for these feelings to be expressed publicly, this concept began with the inception of the United States. Therefore, the widespread feelings of anger and shame that some Americans are feeling is itself a celebration of the U.S., and therefore of the 4th of July.

You should feel proud that you feel angry. It shows genuine interest and respect for this country, on its 246th birthday no less.

Tue Jul 12 , 2022
12 Jul 2022 — Consumers who always add salt to their food have a 28% higher risk of dying prematurely compared to those who never – or rarely – add salt, a study has revealed. The findings are yet another nail on the head in making salt […] 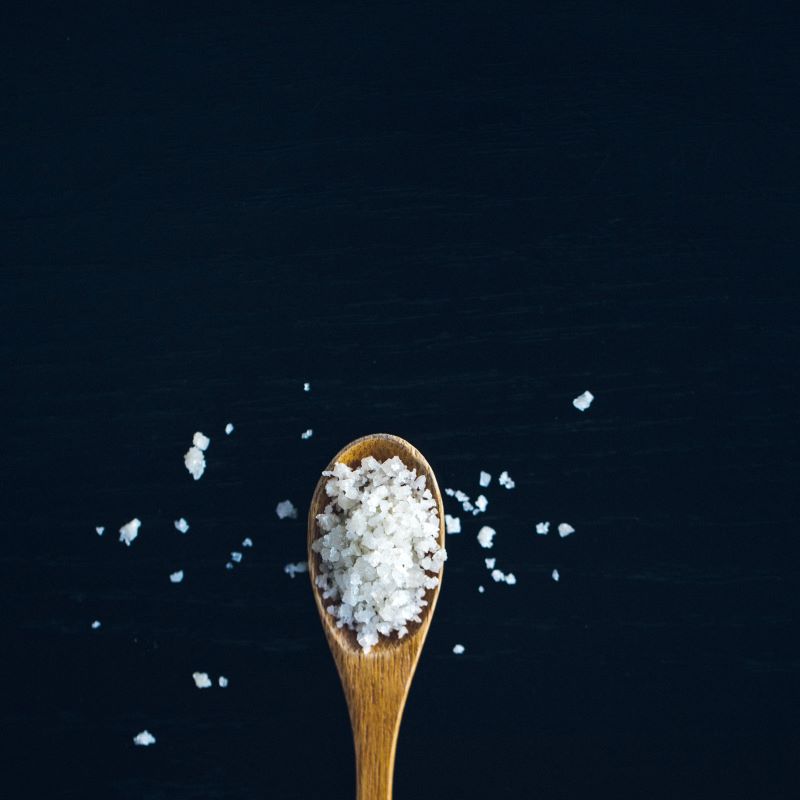