Nova Scotia’s Opposition has proposed a new plan for mental health care in the province, that they say is more accessible and “with fewer barriers” than the current system.

During the COVID-19 pandemic, declining mental health in Canadians has been top-of-mind for medical professionals and researchers.

According to a report by Mental Health Research Canada, released in early October, Nova Scotians are most likely to experience high levels of anxiety and depression since the COVID-19 pandemic began country-wide.

High levels of depression during the pandemic were reported by 16 per cent Nova Scotians, up from seven per cent pre-pandemic.

Read more:
Anxiety and depression due to COVID-19 highest in Nova Scotia: survey

“Nova Scotians struggling with their own mental health should have access to regular, reliable, publicly-funded solutions and treatments,” said PC’s Tim Houston in the release. “For me, that’s not politics, it’s personal.”

The new plan includes a specialized department dedicated to addictions and mental health, separate from the current Department of Health.

“This means that someone will be accountable to ensure that all Nova Scotians will have access to mental healthcare when they need it, the same way you are treated with a physical ailment,” said a news release. 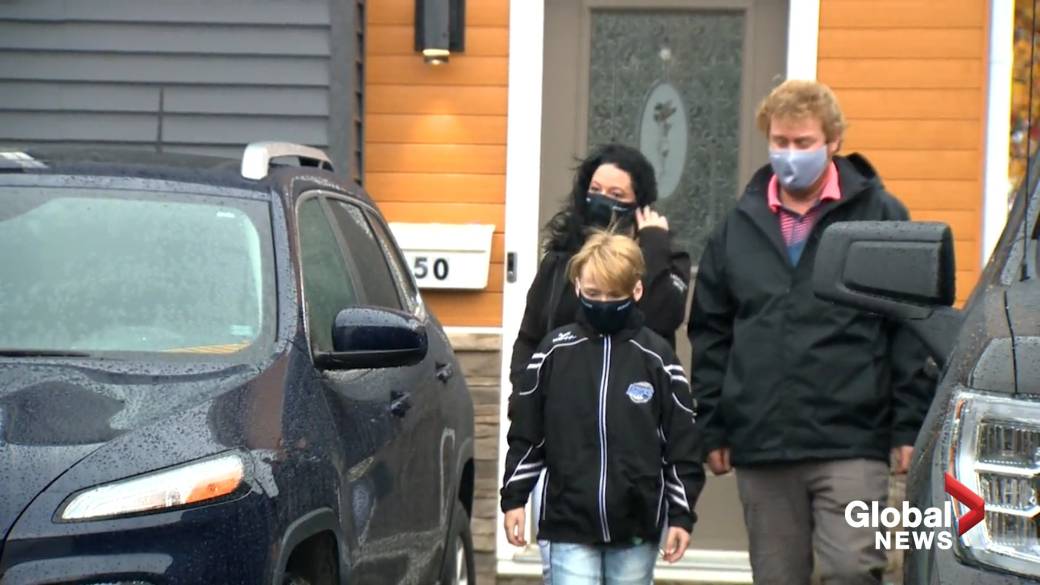 According to the plan, the N.S. government currently spends over $344 million on mental health services, meaning it would be the seventh-largest government department in terms of budget size if separated from Health.

“Yet, the current wait time in some areas of the province is nearly 300 days. This doesn’t make sense,” reads the plan.

The roles of a Department of Addictions and Mental Health would include monitoring wait times, ensuring access to services, recruiting mental health professionals and opening access to resources, among other responsibilities.

The PCs estimate the new plan will come with increased cost of $102 million.

Some of this investment, the plan says, will result in future savings and avoided spending in healthcare.

“Studies show that funding for psychological services worth just over $1,000 will save $2 for taxpayers for every $1 invested,” read the release.

The plan says Nova Scotia is already paying the price of failing to invest.

“It may seem out of sight to many, but it is there, and it is costly. We truly cannot afford not to invest in mental health.”

“If you have insurance coverage or are able to pay out of pocket, care exists. But for too many, often our most vulnerable, the care is elusive,” the plan reads.

Barriers to accessing mental health services are not only financial. Many are prevented by stigma, lack of sick days at work or unreliable housing, among other barriers. 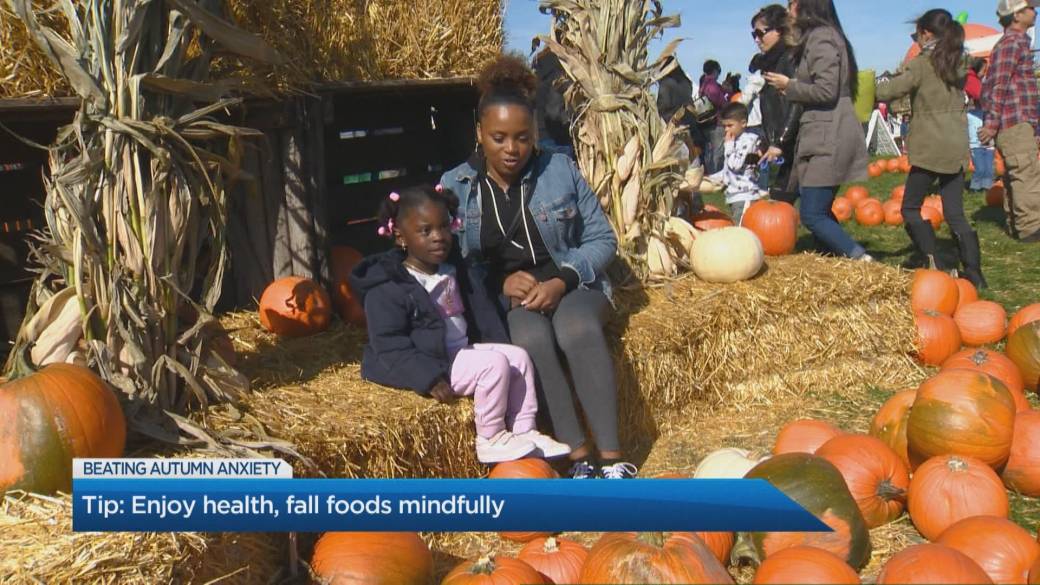 4:38How to keep your mental health in check this fall

How to keep your mental health in check this fall

The plan says around 610,000 Nova Scotians have access to private insurance that includes on average up to $1,000 in mental health services per person.

That leaves more than 300,000 residents without those benefits.

“It is our intention to flatten the two-tiered curve and make similar support completely accessible to everyone,” reads the plan.

“Having access to help from the comfort of home will remove another barrier to support,” it reads.

The cost of hiring five councilors available for tele-health will be just over $2 million a year, the plan says. In total, the proposed universal care coverage would cost an estimated $100.5 million.

The early October CMHR report said Nova Scotians are most likely country-wide to expect anxiety and depression levels to be high if the isolation measures continue for two more months.

But, it also found that Nova Scotians feel most confident in “their ability to bounce back” from the challenges of the pandemic.

The PCs hope the new plan would reduce wait times for Nova Scotians seeking mental health care, attract new mental health and addictions professionals to the province and remove stigma associated with mental health treatment. They also hope to save on other costs such as in health, justice and community services.

“This is part of our commitment to invest in Nova Scotians health. We have the opportunity to be a national leader in mental healthcare and this cannot wait,” Houston said in the release.

Fri Oct 30 , 2020
Nova Scotia Liberal Party leadership candidate Labi Kousoulis has released his vision for health care in the province. “In order to best serve Nova Scotians, we need a modern health-care delivery model that addresses gaps and reaches those who experience inequity in service delivery,” Kousoulis said in the release. “We can […]