While eating alone in the dining hall during her first year, business sophomore Marina Ackerman came to the realization that as a college student she can dress however she wants.

Ackerman had spent most of her freshman year single after her relationship with her boyfriend of over four years came to an end that fall.

“My whole freshman year was basically the first year I was single in such a long time, which was so weird for me,” Ackerman said. “Following freshman year … I noticed a lot of changes about myself.”

When transitioning to college, students often have to learn to independently navigate daily life while figuring out their future. This requires them to try to be the best version of themselves while still prioritizing mental health.

Ackerman discovered a newfound sense of self-sufficiency as a result of her breakup.

“Going through that giant breakup, I’ve noticed that I’m way more independent,” Ackerman said. “I like to do things on my own.”

Ackerman currently works as a paralegal at a law firm in her hometown. She spends weekdays working from home and commutes back to her East Lansing apartment on the weekends.

Neuroscience freshman Sophie Champion has also developed a stronger sense of autonomy after moving into an apartment in East Lansing, as has psychology freshman Mackenzie Haupt. The two live with two other MSU students.

Before she moved in, Haupt felt underprepared for living by herself, worried that she would be overwhelmed.

“I used to think that I was super unprepared to be living on my own,” she said. “But actually being there, I realized that I didn’t give myself enough credit and I know more than I thought I did.”

Although they moved in at the beginning of the semester, Haupt said that living away from family has already made her feel more confident in herself becoming an adult.

“I thought it would feel like much more of a drastic change than it has been,” Champion said.

Champion also said that online school has been surprisingly easy.

Champion and Haupt moved in this semester after spending a semester in their hometown of Royal Oak, Michigan. They both said that living on their own was about equal to living at home and that the lack of alone time has taken some getting used to.

“It’s not that I always need to be alone or anything,” Haupt said. “It’s just definitely when I am alone I have more time to self reflect on what I’m doing with my life or just anything about myself, how I’ve been acting, what I do to change, to become a better person.”

Champion also acknowledged a lack of alone time in her routine.

“We do school all day, then we come out and watch shows, or hang out until 2 a.m., then we go to bed,” she said. “I’m not really alone with myself that much.”

Journalism freshmen Elle Fromm is currently living at home, taking a light course load and working a full time job as a nanny for kids.

Fromm said one of the difficult things about being a nanny is to be able to understand the kids, but it also brings a level of maturity.

“I think part of being an adult is being able to recognize that difference,” Fromm said.

Fromm said she has also adopted a better attitude towards her schoolwork, being able to strike a balance between good work ethic and not overworking herself.

“Focusing on myself, for me, means not picking morning classes,” Fromm said. “It’s finding the medium between holding yourself accountable and driving yourself insane.”

For both her job and her studies, Fromm realized this year that it is easier to solve your own problems by helping others solve theirs.

In her writing, she finds it easier to revise when comparing her work to others. And in her job, she said that when she begins to regard the kid’s problems as trivial, she realizes that her own problems may not be as insurmountable as she had thought, either.

This article is part of the Restricted Romance print issue. Read the entire issue here.

Share and discuss “MSU students reflect on importance of self-care and improvement” on social media. 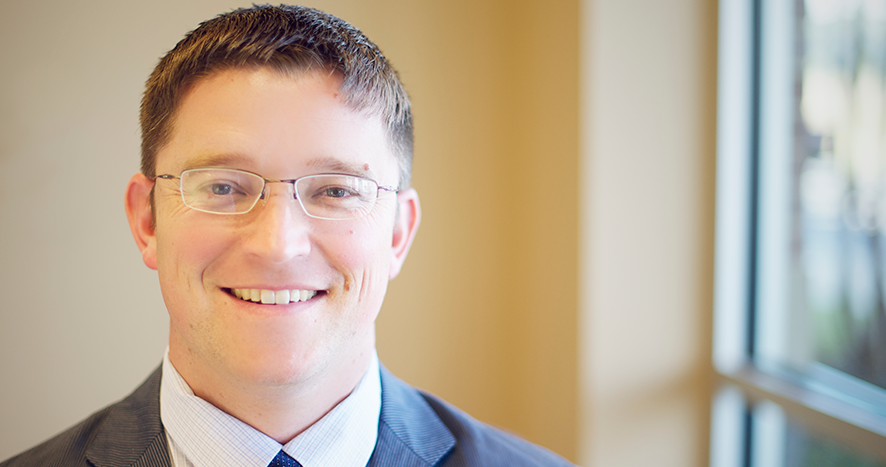