Mississippi’s health-care crisis is worsening, and an overhaul of the state’s “current system of care is unmistakably essential,” a leading medical group warned hours before the State Legislature was set to begin its 2023 session at noon Monday.

“The lack of access to healthcare for many Mississippians is currently a crisis, not a new crisis, but one that has been fermenting—and is getting worse,” the Mississippi State Medical Association said in a press release this morning. “As hospitals close across Mississippi, access to life-saving medical care becomes a real threat to all Mississippi. While the debate rages on as to why our hospitals are closing, the immediate crisis progressively engulfs us.”

Across the state, several hospitals have closed or cut services in recent months. During a hearing with lawmakers in November, Mississippi State Health Officer Dr. Daniel Edney warned that 38 of Mississippi’s rural hospitals, or about 54%, could close. Mississippi is already the poorest state with some of the worst health outcomes, including during the pandemic.

“That is a situation that is intolerable from an economic standpoint—to lose 54% of our hospitals in the state—much less from an access to care perspective,” PBS reported Edney saying in November.

For years, health-care professionals, including those at MSMA, have said that the State’s refusal to expand Medicaid to more working Mississippians has contributed significantly to hospital closures. Medicaid expansion was part of former Democratic President Barack Obama’s signature healthcare law, giving states funds to expand Medicaid access to people who make too much money for traditional Medicaid, but who do not earn enough to afford private insurance and are not eligible for ACA subsidies.

“Again, the healthcare crisis Mississippi now faces has been foreseeable for years and was indeed predicted,” MSMA said in its statement. “The fact is, there is a sizable gap that exists for working Mississippians who cannot afford private insurance, yet whose income is too much to qualify for Mississippi Medicaid. When these individuals need healthcare, hospitals are required to treat them regardless of their inability to pay. And because these individuals are uninsured, the hospital is not compensated for necessary care. Such an economical strain on hospitals is not one that even the most successful private business could not endure.”

As it sought a buyer last year, the struggling Singing River Health System in Jackson County said the lack of Medicaid expansion was a primary driver of its financial troubles and those of other hospitals that “provide significant care for underinsured and uninsured populations.” Singing River employs about 3,500 people across three hospitals and three-dozen clinics.

Gov. Tate Reeves has long opposed expanding Medicaid, dating back to his time leading the Mississippi Senate as lieutenant governor when he dismissed it as “Obamacare expansion.” The current Republican lieutenant governor, Delbert Hosemann, has expressed interest in expanding Medicaid, but Reeves and GOP leaders in the Mississippi House have continued to oppose the idea.

In its statement today, MSMA noted that emergency federal funds that kept hospitals afloat during the first two years of the COVID-19 pandemic are no longer available.

“Nonetheless, hospitals are overrun with patients who need emergency and inpatient care,” the statement said. “If that were not enough, since the COVID-19 pandemic, Mississippi hospitals are now facing higher staffing costs, staffing shortages, and higher costs of goods and supplies while continuing to meet the healthcare needs of patients.

“As such, Mississippi is now witnessing the result of a simple economic fact: When cash-out exceeds cash-in, any business will fail! While access to and delivery of healthcare is indeed a complex subject, and access does not guarantee delivery, there are reasonable actions our state leaders and legislators can consider to avert a looming disaster.”

The “Arkansas model” refers to a deal Arkansas Republicans struck to expand Medicaid eligibility while adding work requirements. During his 2019 campaign, Hosemann said he was interested in a similar plan, though the Senate has not passed any such legislation since he took over from Reeves in 2020.

The Arkansas model has drawn criticism from some progressives, however, after a report found that the 80-hour-per-month work requirements caused thousands of Arkansas Medicaid beneficiaries to lose access.

While neither chamber of the House has voted to pass any version of Medicaid expansion, the Senate under Hosemann has passed bills twice since 2021 that would have extended postpartum care for new mothers from 60 days to 12 months. Both times, however, Mississippi House Speaker Philip Gunn killed the legislation, falsely conflating it with Medicaid expansion earlier this year and telling the Associated Press that he wants to “look for ways to keep people off (Medicaid), not put them on.”

Gunn is a past chairman and a current board member of the American Legislative Exchange Council, a conservative organization that provides template legislation to statehouses across the U.S.

Mississippi meets the federal law’s minimum requirement by providing two months of postpartum Medicaid coverage, but other states offer coverage significantly longer after a person gives birth. Mississippi has the nation’s highest infant death rate and one of the worst maternal death rates.

Dr. Edney and other officials warned late last year that the state is unprepared for an increase of 5,000 additional births this year following last June’s Dobbs decision and the end of legal abortion in Mississippi.

“I think we’ve done an excellent job of protecting the baby in the womb,” Mississippi Sen. Kevin Blackwell, R-Southaven, the sponsor of the 2022 postpartum extension bill, told colleagues on the Mississippi Senate floor last spring. “But once it’s out of the womb it’s like, ‘Whoop!’ You’re on your own.”

Wed Jan 4 , 2023
It’s that time of year again – we’ve piled on a few extra pounds thanks to Christmas turkey and a week or so of lazing around and generally taking it easy. Thoughts inevitably start to turn towards fixing some of the damage and, particularly for the geeks among us, how […] 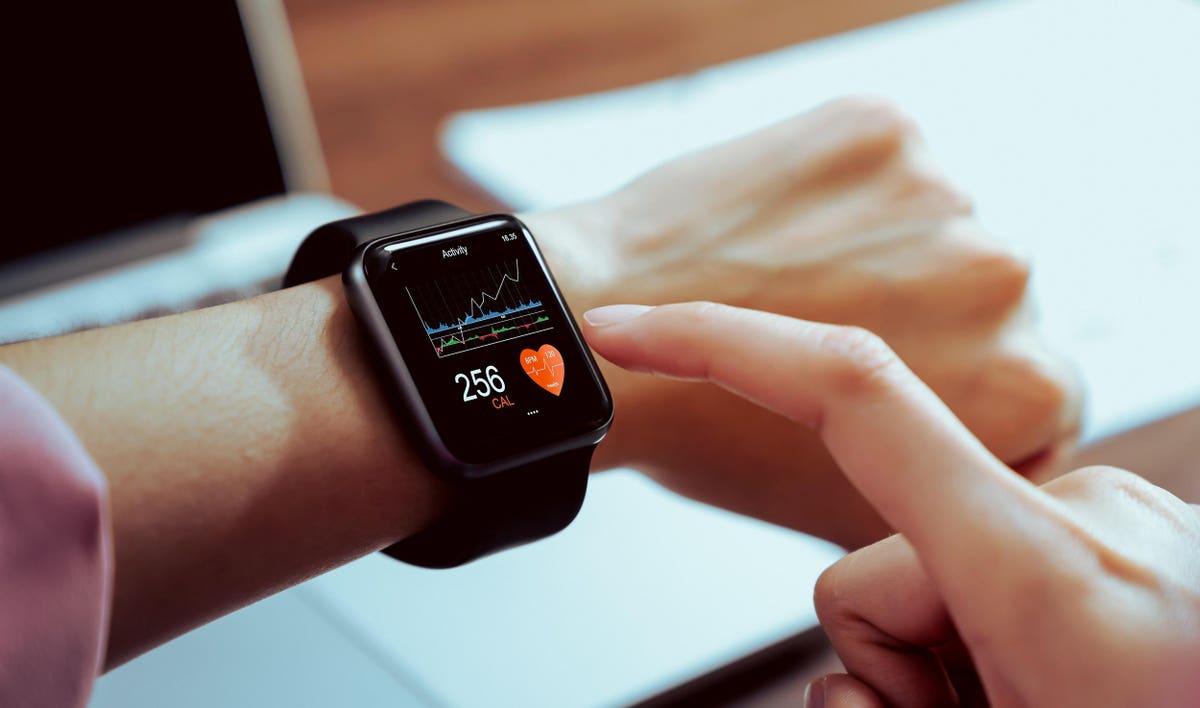