RURAL medics have backed a petition calling for an Australian-style commissioner to advocate for patients in more remote parts of Scotland.

In submissions to MSPs they argue that general practice has been disadvantaged by a “bizarre” funding formula, and criticise cuts to local services and “arduous journeys” for cancer treatment or childbirth.

The petition, due to be discussed at the Scottish Parliament on Wednesday, has been lodged by retired GP Dr Gordon Baird on behalf of the Galloway Community Hospital Action Trust.

It calls for an independent agency to “advocate for rural communities” and “ensure that policy implementation by health boards is both fair and reasonable”, citing the example of Australia’s Rural Healthcare Commissioner.

The post, currently held by GP obstetrician Professor Ruth Stewart, was created in 2017 to tackle health inequalities and advise government on rural and outback communities. 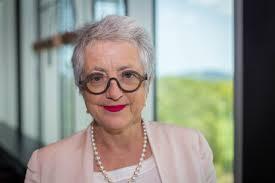 Dr Baird, a former chair of Scotland’s Royal College of General Practitioners (RCGP) Rural Practice Standing Group, has long campaigned to end the situation whereby cancer patients in Dumfries and Galloway have to travel to Edinburgh for treatment even though specialist services in Glasgow are closer.

In some cases a round trip using patient transport can take more than eight hours.

Research has shown that rural cancer patients have higher mortality on average than urban patients, and are less likely to be admitted to a bed if they live more than three hours from the cancer unit.

Dr Baird took up the cause after his school music teacher, a woman in her 80s with terminal cancer, spent nearly nine hours travelling back from Edinburgh to her home in Sandhead following palliative therapy in 1998.

“I asked if there was anything I could do, thinking I could make her tea or something,” said Dr Baird.

“She looked at me and said ‘can you make sure this doesn’t happen to anyone else?’. Now those nine-hour journeys are less common, but they’re not unknown.

“All we want is for things to be fair and reasonable, and at the moment there’s no one to adjudicate on that.” 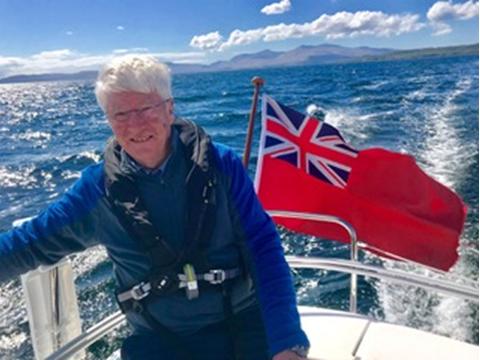 The petition has been backed by Professor Phil Wilson, director of the Centre for Rural Health at Aberdeen University, who argued that 2018’s Scottish GP contract was “grossly unfair” and had “disastrous consequences for the sustainability of remote and rural general practice”.

He blasted the “bizarre methodology” which resulted in extra funding flowing into urban Central Belt practices while recruitment of GPs to rural practices – which did not benefit from the funding formula – “became much more difficult”.

Prof Wilson added: “In my view, a Rural Health Commissioner with access to the policymaking process would almost certainly have prevented or mitigated the damage caused by the 2018 contract.”

It is also supported by the Rural GP Association of Scotland, whose former chair, Dr David Hogg, resigned from the Scottish Government’s working group – set up in the wake of the GP contract controversy – due to “lack of progress” in addressing the concerns of rural GPs.

“This desperate situation would not have been allowed to continue if government was held to account by a Rural Health Commissioner,” said RGPAS in its submission to the Petitions Committee.

READ MORE: Psychiatrist who challenged plan to close ‘lifeline’ Argyll dementia unit says she was ‘bullied out of job’

Dr Jurgen Tittmar, a GP in Argyll, writes that the range of specialist treatments available to patients in the region from Inverclyde Royal Hospital has “steadily decreased over the last 15 years here as services are centralised”.

He adds: “This means increased travel for patients which is especially arduous for the elderly (Argyll and Bute has the highest rate of over 65s of any council area in Scotland).

“I have anecdotal evidence of patients not attending appointments as they are afraid of travelling or don’t have the money upfront to travel and claim back their expenses.” 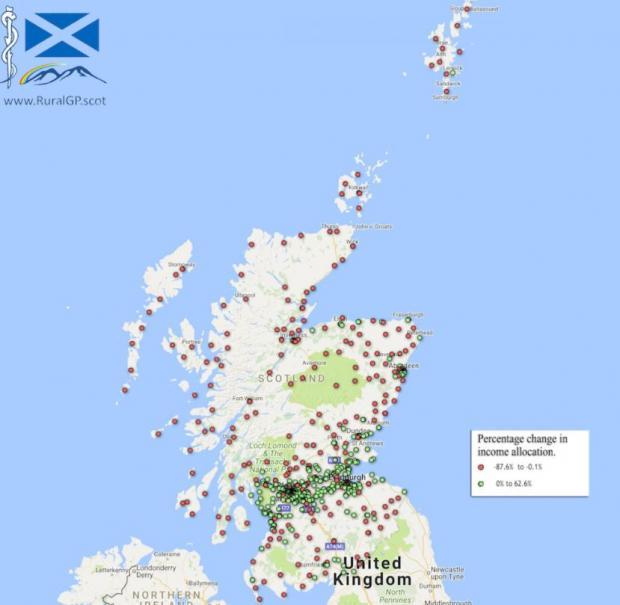 Dr Angela Armstrong, a retired GP from Stranraer, says she is “appalled by the frequent inability of outpatient departments to understand the difficulties of patients required to travel about 70 miles to an appointment first thing in the morning, often using public transport”.

In particular, she highlights the “plight of cancer patients who are required to travel from Scotland’s most south westerly area to Edinburgh for treatment, bypassing excellent treatment centres in Glasgow en route thus adding four hours onto an already arduous return journey”.

Dr Armstrong adds: “Despite over 20 years of repeated discussions with the ‘powers that be’ the issue continues unresolved.”

The petition is also supported by campaign group, Caithness Health Action Team, who criticise a “one-size-fits-all” approach to healthcare in the Highlands and argue that “standardising and centralising services has diminished the Caithness maternity model”.

They write: “Since 2016, 85 per cent of Caithness mothers give birth over 100 miles away, with many interventions to the birth process and mothers and families suffering associated risk, inconvenience and expense.

“At the same time, our Orkney neighbours had a maternity review, but the health board mediated to strengthen their maternity model to make it safer and community orientated.

“The majority of their mothers now deliver safely within their own community.” 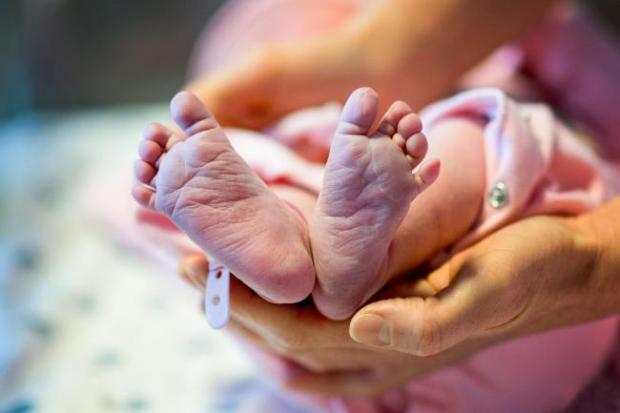 Maternity care in Caithness and other rural areas of Scotland is currently being reviewed by the Scottish Government.

In a written response to the petition, Health Secretary Jeane Freeman said the Highlands and Islands Travel Scheme (HITS) reimburses the travel costs – minus £10 – of any patient in the region required to journey more than 30 miles to hospital.

She added that GP relocation packages have also been increased from £2,000 to £5,000 and eligibility widened to all remote and rural practices.

Ms Freeman said that while the Scottish Government “is committed to patients being treated as close to home as clinically appropriate”, as treatments “for serious conditions, including cancer, become more complex and expensive, it becomes impossible to deliver them in every location”.

She adds: “While the fair and reasonable management of remote and rural healthcare issues is an outcome that the Scottish Government continues to support and promote, the establishment of a separate agency for this purpose is not considered the most efficient way of delivering that outcome.”

Tue Mar 16 , 2021
SPRINGFIELD, Ill. – The COVID-19 pandemic exposed many inequities in healthcare. In fact, Illinois will now invest $150 million per year in initiatives to support communities most in need of care. This was possible through a bill Gov. JB Pritzker signed into law on Friday. State lawmakers say this plan […]