Vote like your life depends on it. For many, this isn’t just a rousing call to action—it’s real life. In this series, people from different jobs, backgrounds, and viewpoints share the impact this election will have on them, and the exact reason they’re voting in 2020. Because politics and wellness can’t be separated, especially this year.


Every day I learn how a compromised environment threatens my health, yet I see very few politicians attempting to rectify (or even properly acknowledge) this on a systematic level. The knowledge of what will happen if our environmental situations get worse while seeing the environment continually deteriorate intensifies my desire to do what I can to help reverse the course of damage to our poor planet.

Diseases such as asthma and cancer have been linked to the increases in pollutants. Heat islands, or urbanized areas that experience hotter temperatures due to buildings and overdevelopment, are associated with heat-related illnesses like stroke. People who look like me—Black people—get the worst exposures (and health outcomes) despite contributing less to the environmental issues in this country. We often talk about health disparities, yet do not talk about how the inequitable environmental burden faced by Black and brown communities fuel many of these disparities.

The most striking aspect that I’ve come across in my studies is how so much of the environmental crises that harm human health arose due to the failures of the government. In the past four years, over 100 environmental protections were removed or deregulated. The government continues to green-light the operations of corporations (and sometimes even incentivize them); corporations that account for a staggeringly high proportion of greenhouse gas emissions.

Saving the environment requires a multidisciplinary approach. Recycling and reducing our carbon footprint alone cannot reverse the damage done to the environment. Politicians could limit or ban so many of the practices that disproportionately cause climate change. We continuously elect those who choose not to.

From city council members to the president, who we vote into office determines the environmental policies enacted where we live. I vote because that remains one of the most proactive ways in which I can help elect politicians who prioritize the health of the humans and the planets. I vote because I want to prevent the tragic future that could happen if politicians who do not care about the environment continue to dominate legislation in this country.

I vote because I believe in the sacredness of human life and health and want to vote in politicians who believe the same. The future of our environment and public health in this country depends on that.

Being Proactive Means Being Safe 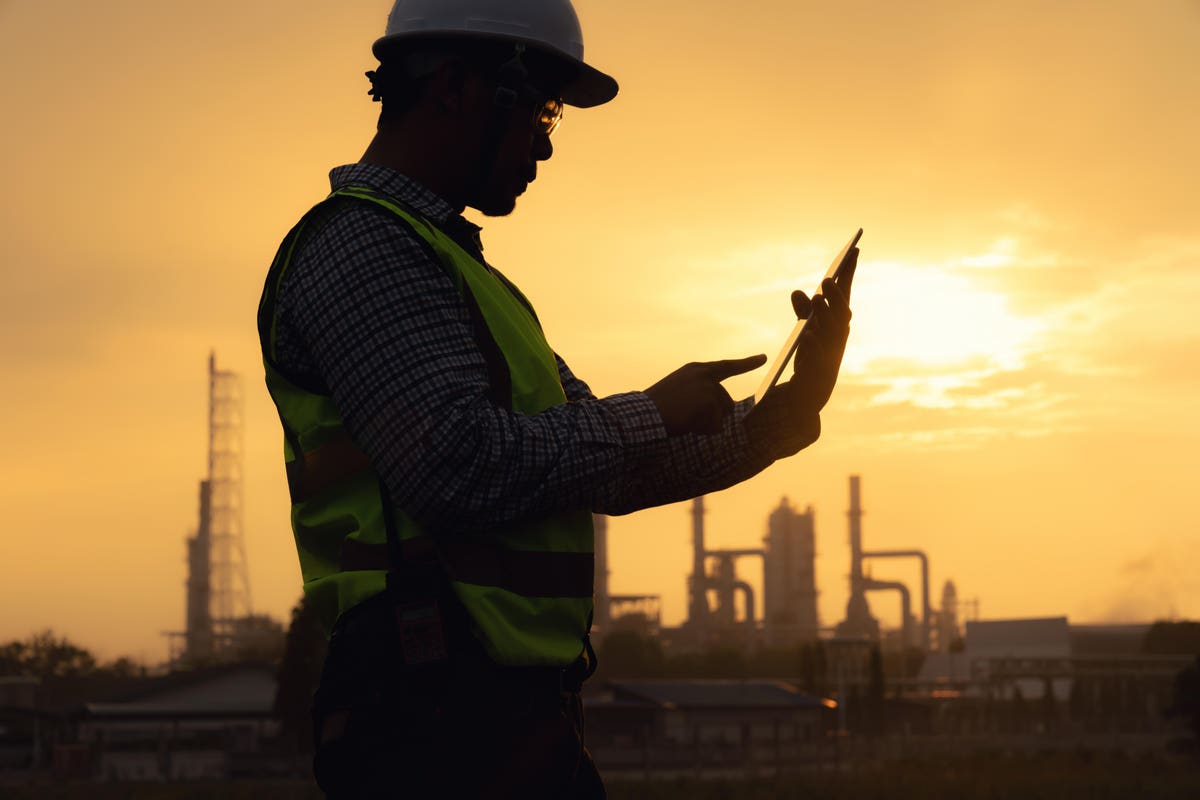