Icon Health & Fitness Inc. filed a complaint in the U.S. District Court for the District of Delaware against Peloton Interactive Inc. for allegedly infringing the patent-in-suit for its automatic control Bike + product.

According to the complaint, Icon was the first to develop and commercialize interactive, connected technology that allowed in-home, live, and on-demand instructor-led classes with competition and leaderboards (i.e., iFIT) at least 12 years before Peloton was founded.

ICON asserted that it unveiled its first iteration of iFIT in the late 1990s at the Atlanta Super Show.

Additionally, ICON claimed that Auto Follow is “paired with a weight cradle on the Bike+ and other features that tell a user when to alternate between using free weights and using the Bike+.” ICON said that these features, and others, infringe the ’407 patent and a pending ICON patent.

ICON is seeking a declaratory judgment in its favor for the court to enjoin Peloton from further infringement and award for damages, costs and fees, pre- and post-judgment interest, and other relief.

Icon filed a similar complaint against Peloton in October 2020.

The power of architecture to address public health and environmental crises 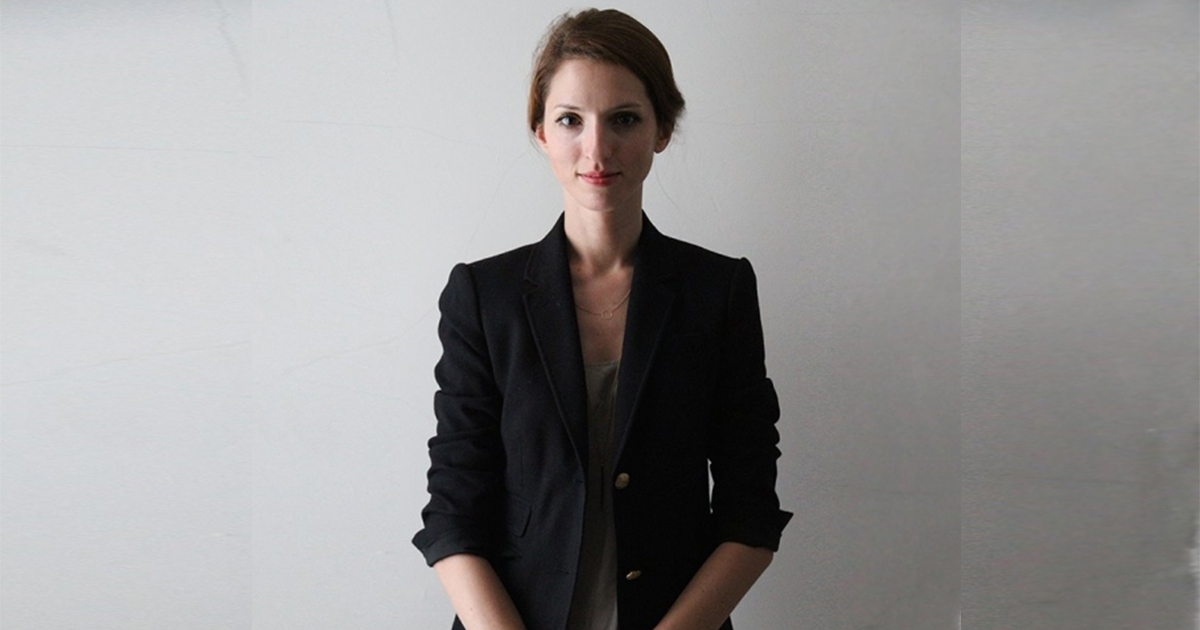