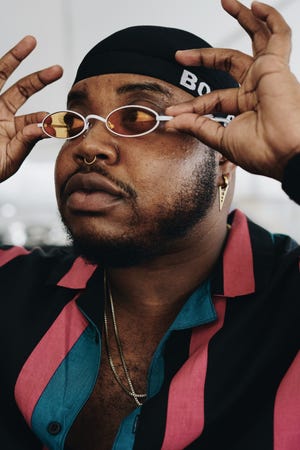 For most people, beauty and grooming regimens have changed drastically during the pandemic, but for some members of the LGBTQ community – and particularly transgender people – makeup-free and natural hair trends have, at times, felt less freeing and more restrictive.

“I hadn’t even realized how important it was to me that my hair looked a certain way, until I couldn’t go to get it cut for a really long time,” Evan Greer, who is transgender and non-binary, says.

Some members of the LGBTQ community already grapple with gender dysphoria – psychological distress between someone’s birth sex and gender identity – and appearances can make a difference.

“(In the queer community) gender presentation is a little bit different, which is to say it’s driven less by dominant social norms for femininity and more by, ‘How can I present myself in a way that telegraphs my gender identity or sexual orientation or both?'” Mason says.

For organizational consultant Van Bailey, his inability to express his gender has been jarring. He is trans-masculine and queer.

“Part of my ways to combat dysphoria is the ability to have control of my body,” Bailey, 37, says. “What that means for me is the ability to go out in the world and dress how I want to dress or, even in a sense, create space for myself.”

There’s a balance between feeling the need to present a certain way, several members of the LGBTQ community told USA TODAY, and finding comfort in not putting forth as much styling effort.

“On the one hand, there are some people who might be experiencing this as a chance to relax and feel more comfortable in their bodies, but for other people, lack of access to different types of stylists can cause a lot of discomfort,” Mason says.

Greer says that pre-pandemic when she would go out to a show, concert, or party, she tended to put more effort into expressing gender. There’s less pressure to do that at home.

“When you’re home with yourself and your pets, and your computer, it’s easy to almost exist in a space outside of that,” Greer, 35, says. “There is something about having other people around to present a gender to that impacts the way I think people see themselves.”

Still, she’s discovered that her hair getting shaggy is one of the few things that makes her feel dysphoric.

Mason also says that anecdotally, “masks have put a real dent in the gender presentation of several high femme queer women in my circles, who have had to get creative in the absence of being able to put on a bold lip when they go out.”

About lipstick:Are face masks leading us to kiss the cosmetic goodbye?

Greer, for her part, likes that her mask covers the part of her face that sometimes shows remnants of facial hair – not to mention that she has several transgender Pride masks.

For Zoom calls, Greer dons dangly earrings and wears glasses as a way of communicating gender and style. She also uses her physical space to tell the story of who she is to, with a poster of Marsha P. Johnson in her background. Johnson, a Black transgender woman, is often credited as the person who threw the first brick or shot glass to start the Stonewall riots in 1969.

Rebecca Dooley, 25, from Richmond, Virginia, says she publicly came out as gay in August and has been grateful for the space to play with her style without scrutiny.

“I didn’t think my feminine style totally matched my identity, but the pandemic helped me experiment in the privacy of my own home,” she says. “I still love good hoops and sparkly eye shadow sometimes, but I’ve also become way more comfortable in my own skin and wearing a men’s shirt and sneakers … and owning it.”

Instagram has proven a boon for people looking for style inspiration during the pandemic. “A lot of people are showing their DIY home haircuts or figuring out how to style their long hair,” Mason says. She referred to one such account, @butchhairquarantine.

“People who had short hair cuts were feeling like if their hair started growing out that people were going to mis-gender them and they’re going to be feeling dysphoria,” she adds.

Bailey says he’s invested more time in his day-to-day skincare routine, which he typically felt rushed to do every morning, and sought out examples from other queer and transgender people. Some accounts he’s enjoyed are @dapperq, @plussizetransguy and @menofsize; he’s quick to note that there is less visibility for trans-masculine people and has also struggled to find more folks of color.

Greer notes the internet is a double-edged sword but trans folks all over want to be supportive – whether that’s through video tutorials for hair and makeup or finding professional support in the way of counseling or therapy.

“I have been connecting to my body in a very different way,” he says. 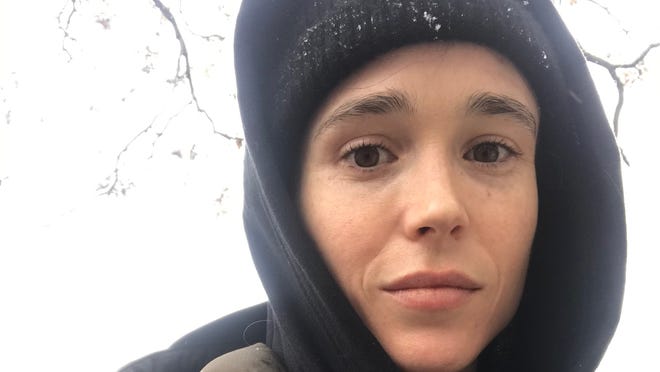 Your Easter egg stash could be your ticket to good health

Probiotic foods: Everything you need to know