If you spend many, many hours essentially chained to your office chair you might be worried about the health impact of so much sitting and wondering what you can do about it — especially if you don’t have a lot of time to go to the gym and work out.

A new study published in The British Journal of Sports Medicine suggests that 30 to 40 minutes a day of moderate-to-vigorous activity mostly counteracts the damage done by lots of time sitting and better yet, that the exercise can be done in short spurts.

“Physical activity of at least moderate intensity, equivalent to the current recommendations from the World Health Organization (150 to 300 minutes of activity of at least moderate intensity per week for adults), seems to attenuate the risk of death associated with high sedentary time,” said the study’s lead author, Ulf Ekelund, a professor in the department of Sport Medicine at the Norwegian School of Sport Sciences in Oslo.

“It is possible to split up the activity to as short as 1-minute bouts,” Ekelund said in an email. “We examined accumulated time in minutes in light, moderate and vigorous intensity, which effectively means that ‘every single minute counts.’ The newly released (WHO) guidelines suggest that you can accumulate physical activity in small bouts (such as taking the stairs) throughout the day.”

The new study along with one by some of the same researchers (published in 2019 in the BMJ) looked at the impact of physical activity, as measured throughout the day with devices called accelerometers, on the risk of death from any cause. The newer study examined how various amounts of exercise and sitting interacted with one another. The researchers totaled all the minutes during the day that were shown to be active and sedentary by the accelerometers.

An important point from the most recent study is that you can undo the damage of sitting.

“We observed that those who were most active did not have a statistically increased risk of death regardless of high sitting time compared with the group with the highest MVPA (moderate-to-vigorous physical activity) and lowest sedentary time,” Ekelund said. “Those in the middle group (11 minutes per day) had no increased risk of death if they belonged to the least sedentary (about 8.5 hours per day).”

It’s important to remember that sitting time includes not only time in the office but during the rest of the day as well.

Sports medicine expert Matthew Darnell is intrigued by the idea of short bouts of activity adding up to the recommended amounts.

“Another recent study referred to this as ‘exercise snacks,’” said Darnell, an assistant professor in the department of sports medicine and nutrition at the University of Pittsburgh School of Health and Rehabilitation Sciences and sports dietician for the Pittsburgh Steelers.

“I really like that term,” Darnell said. “It could be as simple as going for a walk around the block two times a day. Those little exercise snacks add up over time.”

Linda Carroll is a regular contributor to NBCNews.com and Today.com. She is also the co-author of Out of the Clouds: The Unlikely Horseman and The Unwanted Colt who Conquered the Sport of Kings. 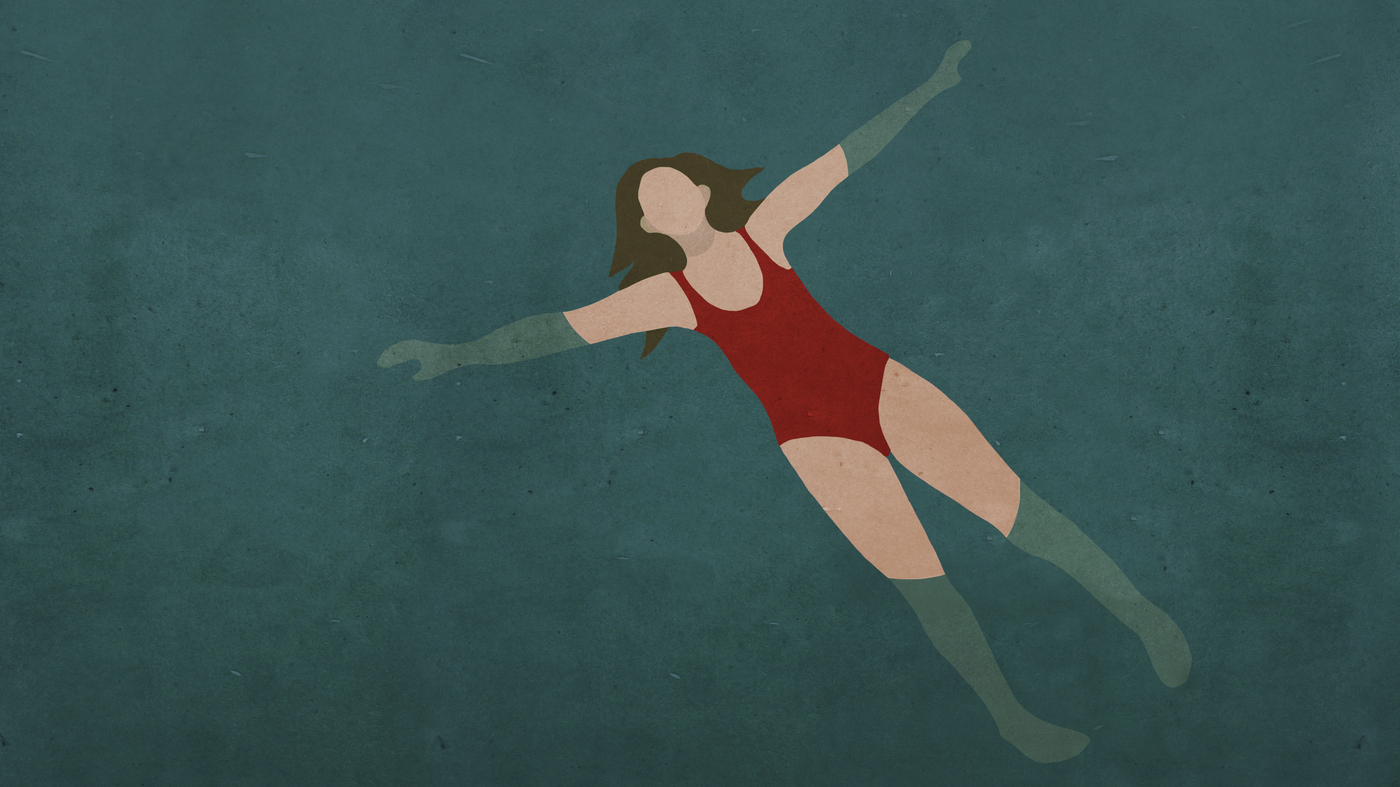