Monica Leigh Newton said she turned on her car’s hazard lights and drove 100 miles an hour to get her mom, Elaine McRae, to the emergency room in Gulfport, Mississippi, where the older woman worked as a nurse on the Covid-19 floor.

McRae’s oxygen levels that August evening had dropped to a level that could incur brain damage. Newton’s mother never returned home after testing positive for Covid-19 at the hospital. Seventy-two days later in November, she died at the same hospital where she had treated coronavirus patients.

“I was literally watching her deteriorate slowly,” Newton said of her mom, whom she called her best friend and hero. “She was losing everything that I’ve ever seen in my mom. My mom is the strongest human being in the world and that was just slowly being sucked out of her by this virus.”

What bothers Newton is that no one knows exactly how many health care workers, like her mom, have died of the coronavirus — thus quantifying in some way the sacrifices they made and the suffering they experienced from a disease they worked so hard to defeat.

Full coverage of the coronavirus outbreak

As the U.S. Covid-19 death toll continues to mount, the deaths of front-line health care workers remain largely unaccounted for. Doctors, nurses, paramedics and support staff have courageously taken on enormous risk during the pandemic, the most consuming health crisis in more than 100 years, but there is no specific death count for them. These are the same people who have received rounds of applause at the end of their shifts and plaudits from the president and high-ranking members of government and industry.

One of the last times she saw her mom, Newton shared the news that she had passed her board certifying test to become a registered nurse. Now working at a hospital in New Orleans, she is striving to follow in her mom’s footsteps and make sure her hero is remembered.

“We don’t even know what or who we’ve lost,” Newton said. “My mom served through this pandemic. She helped these people, and if my family hadn’t said anything, they would’ve just said she’s another number.”

Calculating the exact number of U.S. health care workers who have died of Covid-19 and related complications is not easy and is getting harder as time moves on. There is no accurate or central database with that information.

Dr. Claire Rezba, an anesthesiologist in Virginia, has kept a national tally that she has published on her Twitter account since March, when the pandemic began to sweep across the United States.

I don’t think that the health care systems have done a service by not publicizing what’s going on inside their walls.

She maintains her count using obituaries, media reports, social media, memorials and any other means she can find. Rezba tweets about the deaths of nurses, doctors, emergency medical technicians, specialists and members of staff every day.

Her count has reached nearly 1,700, a figure she’s certain is conservative.

“Every time I feel like it’s time to stop — because it’s hurting me, there’s an aspect of this that hurts — I’ll see another story or some posts,” Rezba said. “And I think, ‘Well, just this one more. I just have to make sure that people see this one more.’”

“It seems like there’s nobody else to really take the lead on it,” she added. “It shouldn’t be me. I mean, this is ridiculous. Really, it’s ridiculous.”

A September report by the National Nurses United, a nursing union, had an estimate that is slightly higher than Rezba’s at a little over 1,700 deaths among health care workers since the start of the pandemic.

The Centers for Disease Control and Prevention’s latest tally, as of Dec. 22, is 955 deaths and more than 288,000 infections of health care personnel. Of those cases of Covid-19 among health care workers, the CDC has only confirmed 75.7 percent of the time whether or not that doctor, nurse, paramedic or member of support staff died.

A spokesperson for Health and Human Services said the numbers were not comprehensive and noted that state health departments may have more accurate data.

Critics of the federal coronavirus response say the national count may be hampered by White House meddling. The administration announced its decision very suddenly in July to have the Department of Health and Human Services take over hospital coronavirus data collection from the CDC, making it difficult to follow hospital trends and data reporting.

“There is widespread resistance on the part of the health care industry to transparently provide information on nurse and other health care worker fatalities due to Covid-19,” the National Nurses United said in its study. “At the same time, federal, state, and local governments have failed to compel health care facilities to provide this data.”

It’s difficult to know which count is correct. Only 15 states provide the infection number for health care workers on a weekly basis, according to the nursing union, and it wasn’t until May that nursing homes were required to provide its workers’ infection and mortality information to the Centers for Medicare and Medicaid Services.

While the public can now access that information from nursing homes, hospitals are not required to share their data.

“I don’t think that the health care systems have done a service by not publicizing what’s going on inside their walls,” Rezba said. “A lot of the deaths that I find for health care workers are really kind of secretive. They’re swept under the rug.”

Rezba emphasized that those deaths also include the loss of an immense amount of expertise and knowledge that these health care workers had.

Newton said that was true of her mother, a nurse with decades of experience, who taught her elements of nursing she said she could never have learned in school.

“My mom fought 100 percent tooth and nail for her patients,” she said. “And we’ve lost that, society has lost that — we’ve lost someone who would have fought for everyone and anyone she came in contact with.”

The last time Newton was able to see her mom, the latter couldn’t speak because of the tubes in her mouth, but McRae acknowledged the news that her daughter had passed the nursing board exam.

“She was responsive, but she lost it,” Newton said between sobs. “She just wasn’t there anymore.”

The federal government does not require hospitals to provide data on health care workers’ infection and mortality rates and there is no central reporting structure for it to be housed, said Katherine Hancock, the chief caregiver officer at the Cleveland Clinic, who oversees 70,000 health care workers.

The Cleveland Clinic tracks outbreaks within its medical facilities, she said. It reports those figures and supports its staff through hospitalizations and quarantines. So far, it has had one death, but the staff remains overwhelmed physically and emotionally by the pandemic.

“We track it and talk about this all day: Not only are we obviously looking out for our patients, but we’re also looking at the number of caregivers who are out due to Covid-19, those who are positive, those who are in the hospital and those who’ve returned to work,” Hancock said. “So we have a very good handle to be honest with you, and I don’t know why others have had such difficulty.”

Without anyone tracking these deaths, it is left to families, friends and communities who have lost loved ones who were health care workers to ensure that their sacrifices aren’t forgotten. All of this comes into sharper relief for many as the holidays and the desire to check in with family have arrived. 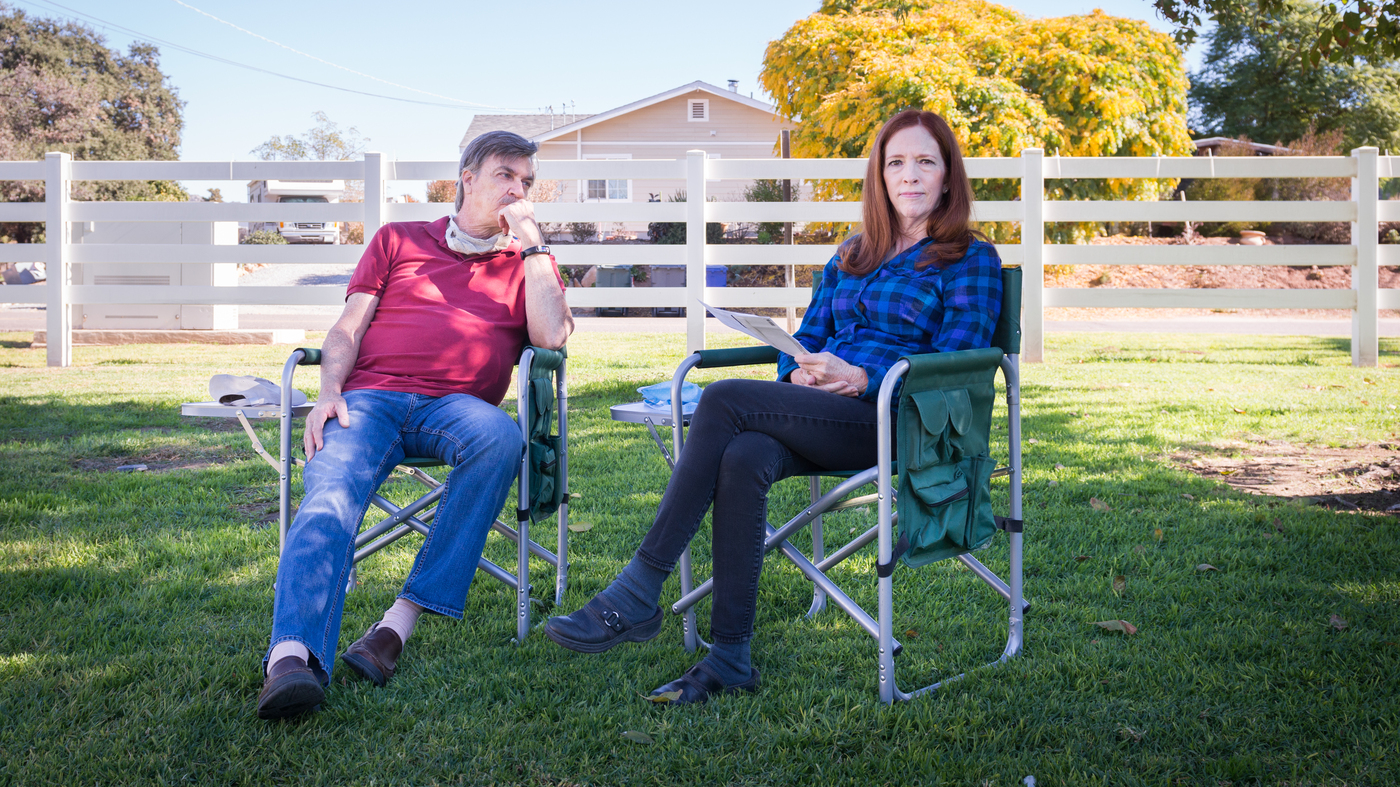