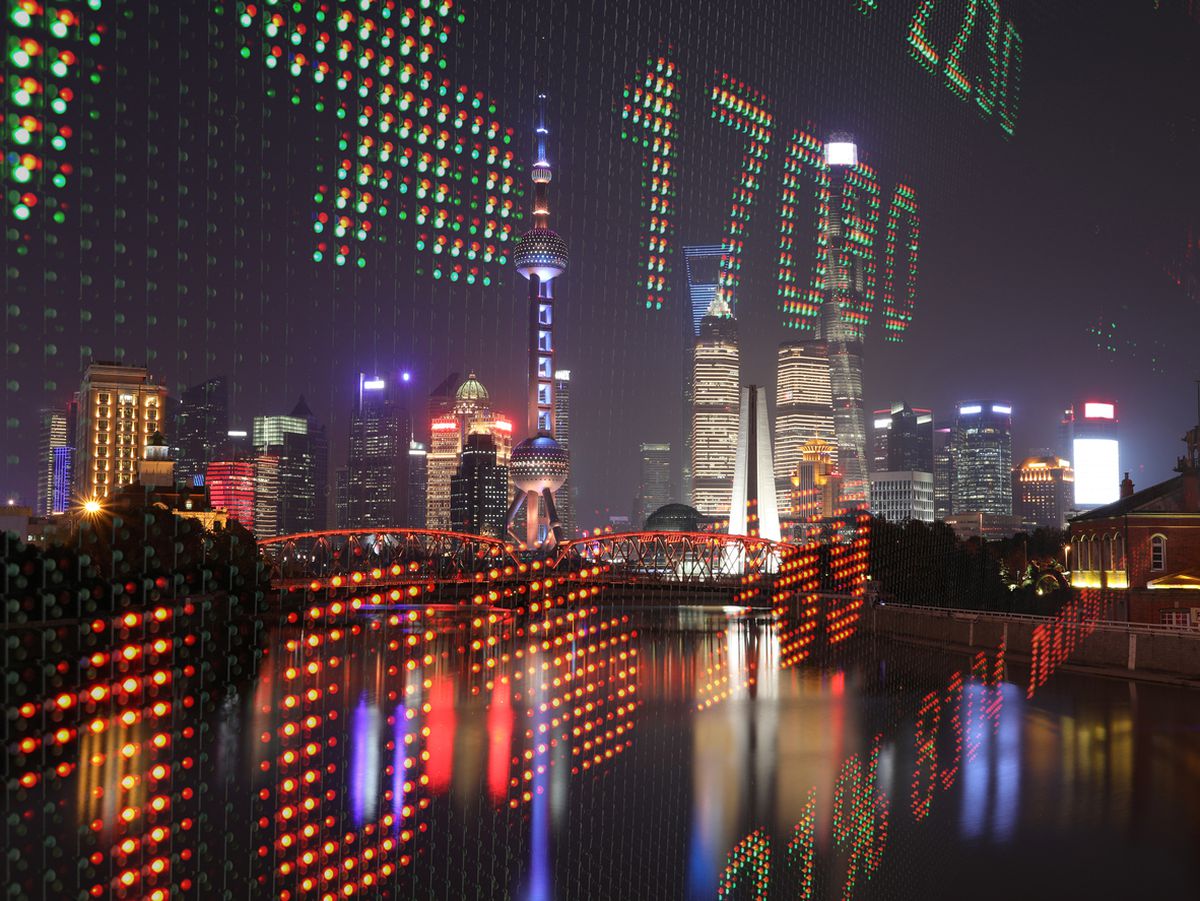 Maria Pacella and her colleagues at PenderFund Capital Management Ltd. began investing in public and private technology companies long before many became must-buys in the pandemic-era push toward digitalization.

“Before COVID we were invested in health technology and digital transformation, such as medical imaging and productivity and collaboration tools. Cybersecurity and data privacy are also areas we like,” says Ms. Pacella, senior vice-president, private equity and portfolio manager at Vancouver-based PenderFund.

She oversees about $120-million in assets through three funds: the Pender Growth Fund and Pender Technology Inflection Fund, which invest in both publicly traded and privately held technology companies, and the Working Opportunity Fund, which invests only in private tech companies based in British Columbia.

The Pender Growth Fund has returned 7.8 per cent year to date as of Sept. 30 and 28 per cent over the past year. (The Pender Technology Inflection Fund is for accredited investors and does not publicly disclose returns, while the Working Opportunity Fund is not actively investing and closed to new investors.)

One of the company’s long-term holdings, Tantalus Systems Holdings Inc., which provides smart meter technology for electric and water utilities, just announced it plans to go public through a reverse takeover.

“They’re also getting into data management, streetlight controls and other IoT [Internet of Things] solutions,” Ms. Pacella says. “The AMI [advanced metering infrastructure] market is well established, but now the vast amount of data produced presents many great opportunities and ways they can grow.”

Tantalus is a leader in their market and “so it’s a pivotal time to go public and raise money,” says Ms. Pacella, who is also an observer on the Tantalus board, which means she attends meetings but doesn’t have a voting right.

Ms. Pacella says she believes more tech companies should consider going public today. “There are some very solid companies with real revenue, real cash flow and reasons to go public,” she says. “The U.S. market has been open for a while. In Canada, we’re excited that the public markets are a lot more receptive to technology stories.”

There are concerns about a bubble in technology stocks right now, which is why Ms. Pacella recommends investors “be extra vigilant and rigorous around valuation and timing when you look at making investments.”

She says it’s a strategy they use at Pender, for both private and public companies: “[It’s about] being careful about understanding the business and having high conviction about its longer-term prospects because it’s hard to time things and to get the pricing right. If you feel good about owning the name in the long term, it reduces the risk of getting in at the wrong time.”

Below are some of Ms. Pacella’s technology picks in the health care and cybersecurity space, including both publicly traded and privately held names:

“Hologic isn’t a company we own, but it’s on our radar. This health tech company, based in San Diego, is a leader in women’s health. It provides diagnostics and screening such as mammography and for cervical cancer. More recently it got into the COVID diagnostic game with a product called Panther, released in May. It’s helping with the pure volume of testing that needs to be done.

“About two years ago, we invested in a private company called Clarius Mobile Health, based in Burnaby, B.C., which partnered with Hologic for applications in women’s health. They offer wireless handheld ultrasound technology for a variety of applications. With COVID, it found a use case in hospitals to scan lungs for early detection of pneumonia.”

“Palo Alto is one of the largest cybersecurity companies in the world [based in Santa Clara, Calif.] and an investment we currently hold. The company has been making … some great inroads in IoT security, allowing organizations to protect infrastructure assets. A kind of Canadian equivalent, although now based in California, is Fortinet. It was originally from Vancouver. It’s similar to Palo Alto in that it offers cybersecurity exposure.

“On the private side, a company we have tracked is New York-based BigID Inc., which helps companies understand their internal data for privacy, protection and compliance with regulations like GDPR [General Data Protection Regulation] in the European Union. The founder, Dimitri Sirota, is a Canadian and was the co-founder of Layer 7 Technologies [taken over by CA Technologies in 2013]. There are not a lot of public companies in the data privacy space – it’s an area to watch.”

Be smart with your money. Get the latest investing insights delivered right to your inbox three times a week, with the Globe Investor newsletter. Sign up today.