“The Five” continued to react Tuesday to the ongoing coronavirus crisis and the Trump administration’s response.

“I would rate it nothing short of excellent. Because I think that yesterday you saw the tone change,” co-host Dana Perino said of the president and his task force’s performance. “They spent a lot of time yesterday and today answering as many questions, exhausting the questions in the room ,being transparent as possible. And I think that everybody on that team seems to me to be working very well together.”

CORONAVIRUS: WHAT TO KNOW

Co-host Juan Williams also saluted the president for changing his tone, but also criticized him for taking too long to do so.

“Obviously, restaurants, casinos, airlines are in big need. We as a country, we need the airlines to function,” Williams said, urging the Senate to push through planned legislation to help Americans. “So I don’t think there’s any doubt that it’s in our interest to do some kind of major bailout.”

Co-host Greg Gutfeld dismissed criticism and polling that reflected badly on Trump saying he has been working in the country’s best interest.

Gutfeld kept his commentary on the positive aspect of “self-distancing” remarking on his wife’s cooking and his focus on health.

“And I’m thinking, ‘If this goes on for a month, I could be a great chef,'” Gutfeld joked. “And meanwhile, I’m doubling up on my exercise and trying to trying to focus on like endurance and explosive strength. You will never find another time in your life to focus this much on self-improvement.”

Sun Dec 6 , 2020
SPRINGFIELD — The Mental Health Association has received $57,420 from MassHousing to help renovate and preserve housing for 15 people in Westfield and Springfield. “We are ecstatic,” said Kimberly Lee, vice president resource development and branding of the social services agency. She said the work will be done in the […] 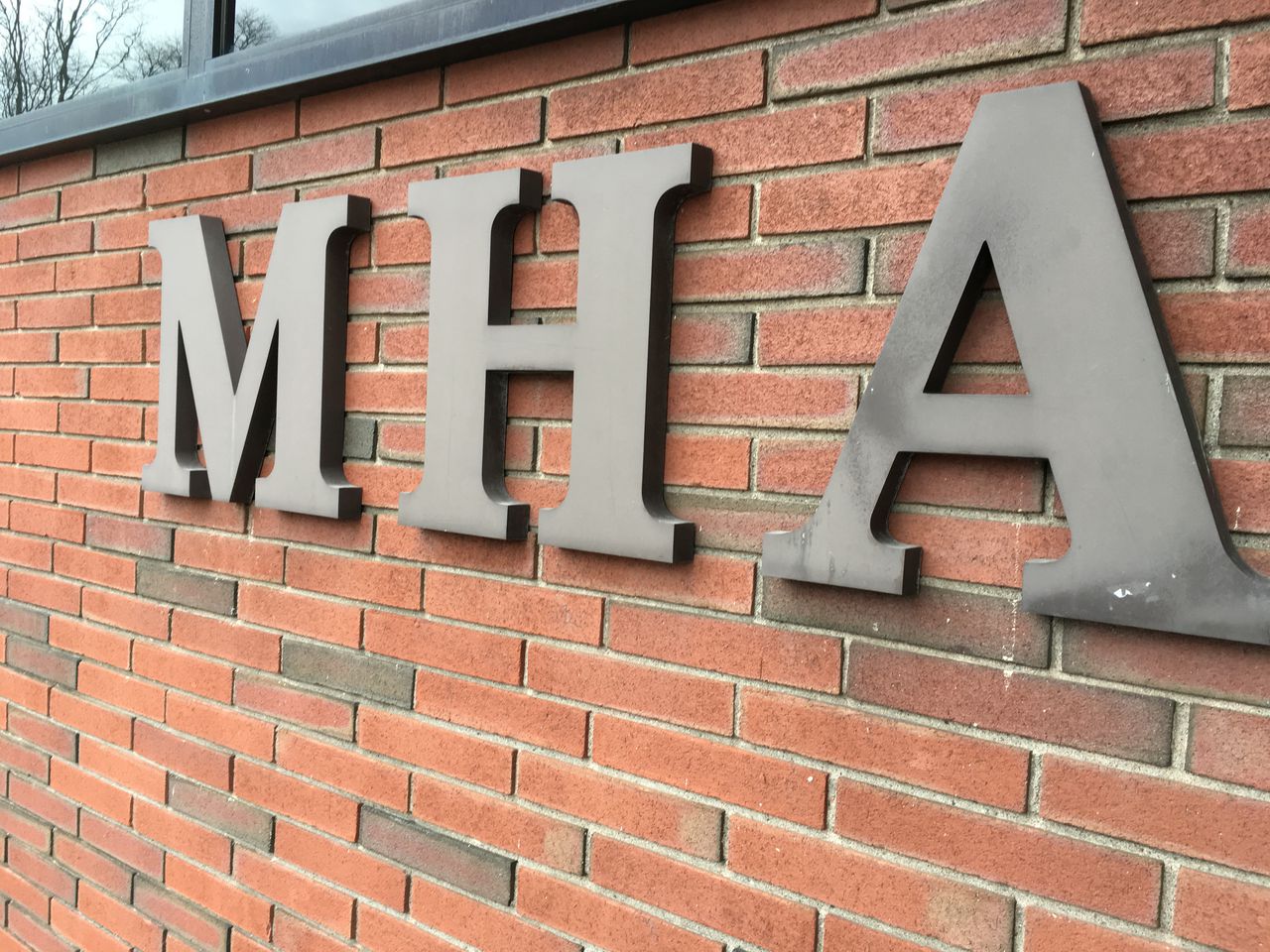