“Motivated by this unprecedented time in U.S. consciousness, we compiled original research, reviews, and other content previously published,” wrote EHP News Editor Susan Booker Woolard in a Dec. 11 internal NIEHS blog post. “Although none of these papers specifically names racism as an environmental health factor, growing evidence indicates that it is, in fact, both a social determinant of health and a public health crisis.” 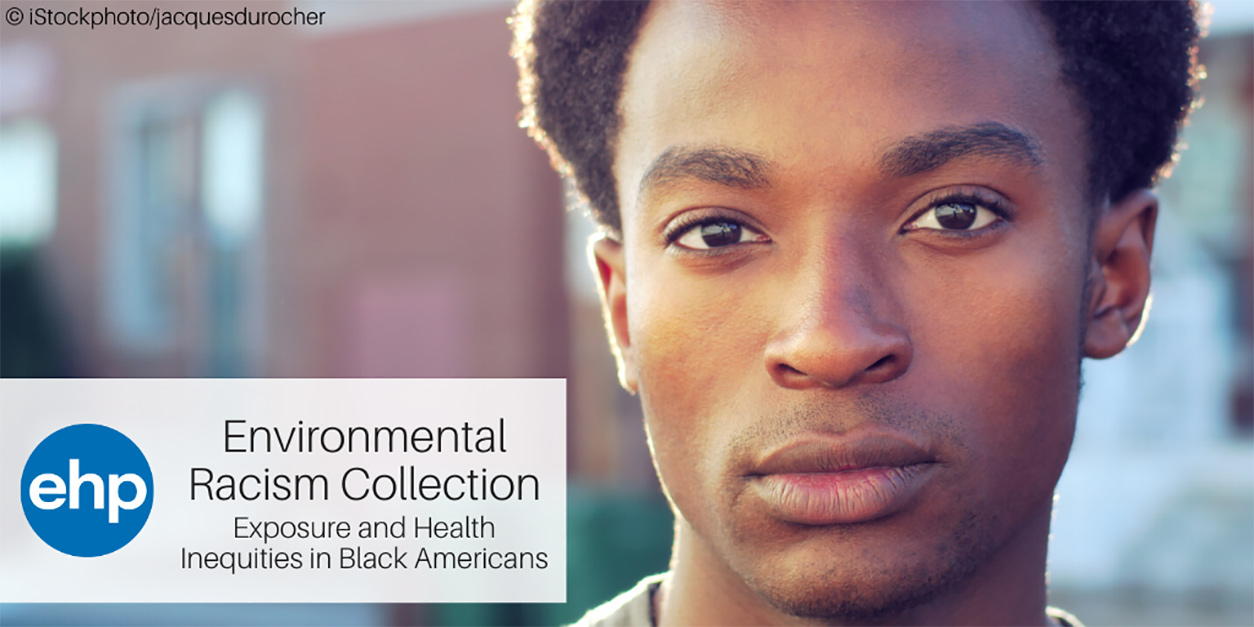 Environmental racism is rooted in discriminatory policies and practices, for example, in zoning codes and development decisions, as well as socioeconomic disparities. (Image courtesy of NIEHS)

“Blacks had higher death rates than whites for all-cause mortality in all age groups [under age] 65 years,” concluded a 2017 report from the U.S. Centers for Disease Control and Prevention. EHP editors specified some of those causes in the collection’s introduction.

“To understand environmental racism is to understand, in part, the inequity that drives health disparities in Black Americans, who face higher rates of infant mortality as well as death from type 2 diabetes, heart disease, multiple cancers, homicide, and HIV, compared with white counterparts,” they wrote. “Yet this and other racial [and] ethnic groups tend to be underrepresented in studies of many of the chronic diseases that affect them disproportionately.”

This underrepresentation occurs despite a 1993 congressional directive that the National Institutes of Health diversify study populations by race and ethnicity.

From exception to norm

EHP Editor-in-Chief Joel Kaufman, M.D., who came on board in early 2020, underscored the project’s objectives. “We recognize that racism is a public health crisis with many roots — including those that stretch deeply into the interplay between environment and health,” he said in an August announcement(https://ehp.niehs.nih.gov/do/10.5555/c28456dc-c2ca-42f4-b978-d4242588dc20/full/). “This curated collection, which will continue to grow, is a small step in the journal’s work to understand and address inequities that fuel health disparities.”

So far, the collection includes 14 original research papers as well as reviews, feature articles, commentaries, and an editorial. All were published in EHP from 2004 to 2019. 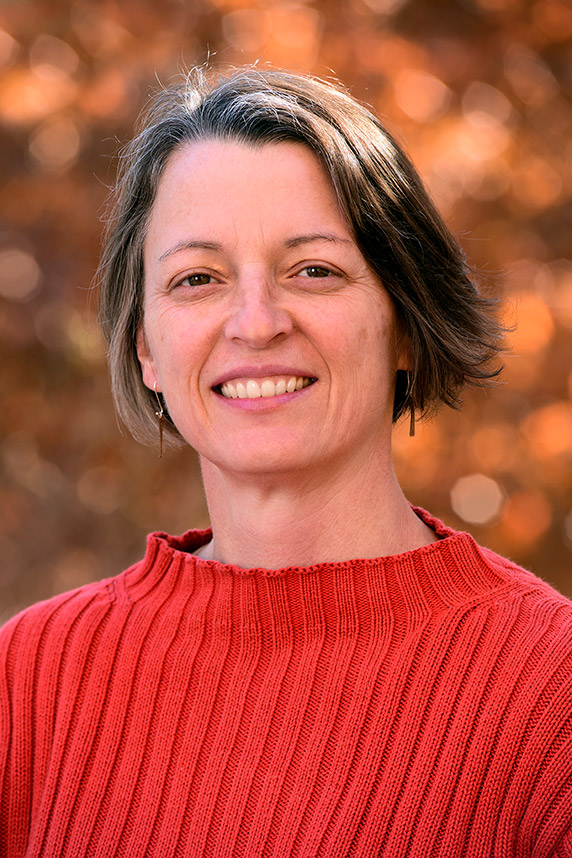 “After the murders of George Floyd and so many others, I felt compelled to use my privilege to expose and confront racism however I can,” said Boyd. “I hope this collection will be one step toward reducing environmental racism and inequities.” (Photo courtesy of Steve McCaw / NIEHS)

The strategy appears to be working. “The editorial team has noticed an increase in the number of research and commentary articles submitted for potential publication since we posted the collection,” she observed. “We anticipate publication of a few of these articles in early 2021.”

Within the collection, papers cited most frequently address air pollution, maternal and child health, as well as psychosocial and residential factors. Full citations appear at the end of this article.

Among the news articles, “Racial and Ethnic Disparities in Research Studies: The Challenge of Creating More Diverse Cohorts,” published in 2015, has the most attention and has even been cited in research papers.

We recognize that racism is a public health crisis with many roots — including those that stretch deeply into the interplay between environment and health. Joel Kaufman 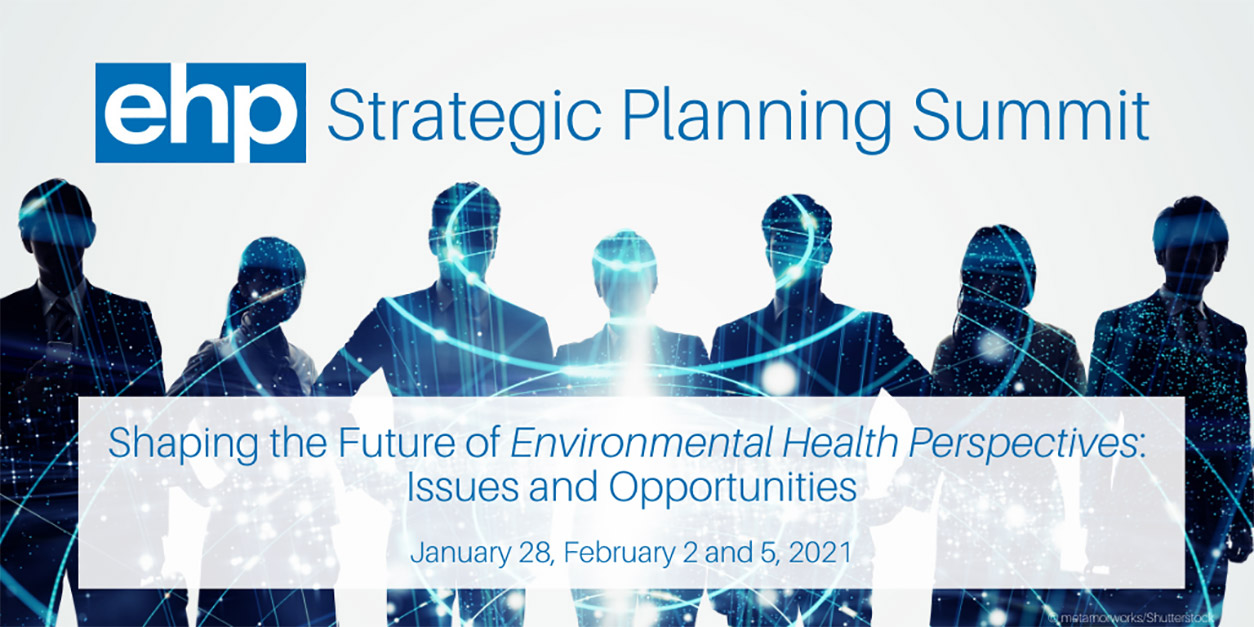 See sidebar above for more information. (Image courtesy of NIEHS)

The fun way to bond with your children in 2021

Thu Jan 7 , 2021
I have heard from many of you over the Christmas period asking for ideas on how to manage family play time without it descending into chaos and war. This post-Christmas period is a great time to sit and reflect on how we have managed and even facilitated family time together […]