The coronavirus vaccine rollout in the U.S. has been disappointing so far, with only 9 million Americans actually inoculated against the coronavirus despite a goal of over 30 million by the end of January.

Much of that failure has to do with a lack of a federally coordinated response effort, though Americans — including essential health care workers — being skeptical about the vaccine and refusing to be inoculated is adding to the issues.

“It’s really appalling that people in the health care professions are saying and acting that way,” Dr. Murtaza Akhter, an emergency physician at the University of Arizona College of Medicine-Phoenix, said on Yahoo Finance Live (video above). “I feel like I’ve been lucky, and the people I work with have been very ‘pro-getting vaccinated.’”

“I realize that it’s a new drug,” Akhter said. “There is only so much data. But we know what the side effects of COVID are. That is known, and it’s not good. The side effects are bad. People die. And the ones who don’t die can have lots of long-term effects.”

‘A little bit hard to comprehend’

“When you’re exposed to patients,” Akhter said, “and when you’re exposing yourself to other patients whom you can potentially infect, to say… ‘I’m going to hold off on getting a vaccine,’ is a very aggressive measure. Sometimes there are reasonable reasons for it, but by and large — by and large for people, especially in health care, to not be getting vaccinated, it is a little bit hard to comprehend.”

There have been few documented cases of severe reactions to the COVID-19 vaccine, though it’s very rare.

“There have been some allergic anaphylactic reactions to the tune of about 11 per 1 million people that get the vaccine,” explained Dr. Anthony Fauci, director of the National Institute for Allergy and Infectious Diseases (NIAID). “And it almost exclusively is in individuals who have a history of strong allergic reactions.”

The most common side effects from the vaccine, according to the CDC, are pain and swelling at the injection site, tiredness, chills, headache, and mild fever.

“So when you weigh that against the risks of a new vaccine, it seems pretty clear-cut to me,” Akhter said. “I know multiple colleagues who have other colleagues in their hospitals who are saying, I don’t want the vaccine, which, I don’t know, if you are, again, Taiwan and have basically no cases, then maybe it’s OK to wait for the data.” 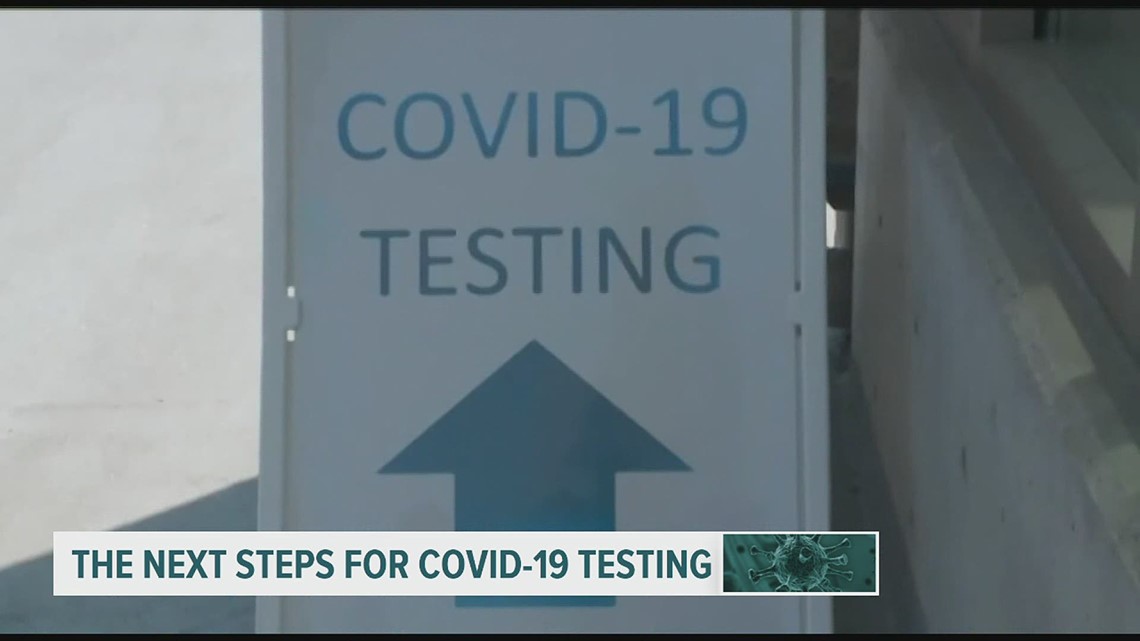