BEIJING, March 9, 2021 /PRNewswire/ — A report from Science and Technology Daily:

Two years ago, Wang Pu, CPPCC member and professor at Faculty of Materials and Manufacturing, Beijing University of Technology, suggested that it is crucial to own core technologies, materials and crafts.

With the idea of “self-reliance and self-improvement in science and technology” promoted, Wang reaffirmed the direction of his efforts and became even more energetic.

Many experts we interviewed in academia and industry echoed his thoughts.

“Changes unseen in a century”: Is international cooperation still okay?

The idea of “removing international industrial supply chains from China” has been spreading overseas. “American media have been talking about ‘China Threat Theory’.” Wang did not deny the challenges China is now faced with.

Guo Tiecheng, scientific and technological strategy expert and Vice President of Institute of Scientific and Technical Information of China, gave his analysis.

“Although the challenges are tough and the suppression is frequent, the opportunity of cooperation in science and technology between China and other countries is being enlarged and there is much room for manoeuvre for China’s strategies.” Guo noted.

As China’s ability of innovation is improved, the country has an advantage in rich talent pool and an economy of a large quantity and a complete range, etc.

The cooperation with other countries can be full-scale or gradient depending on how the counterpart performs in the relative field.

Guo suggested, “As long as we keep stable strategies and firmly stick to innovation development and reform and opening up, the influence of the restrictions caused by ‘partly decoupling’ will be limited and no subversive effect will take place.”

“Self-reliance and self-improvement in science and technology”: The basic logic is the prosperity of science

Wang kept emphasizing, “Do not undertake tough tasks unless you have necessary skills. In the long run, we can only claim that we have a spot in the modern science system if basic theories, original concepts and technologies are to be greatly developed in China.”

Guo also expressed his views on the essence of “self-reliance and self-improvement in science and technology”: Only by taking the prosperity of science as the underlying logic can we achieve self-reliance.

He further explained: “Besides, we ought to encourage some market players to take the lead in upgrading to the medium-to-high-end level, provide innovative factors of production such as human resources and data for economic development, and stimulate the enthusiasm and creativity of scientific and technological experts to unleash the vitality of innovation. With this essence, self-reliance and self-improvement in science and technology should become the strategic focus of our country in the coming period.”

Recently, China has been focusing on the “digital economy”.

As to the role of data in empowering high-quality development, Xu Wei, who is the Associate Professor at Institute for Interdisciplinary Information Sciences of Tsinghua University, highly praised China for taking the lead in putting forward “data as a factor of production”.

It is not easy to manage data elements, especially in data circulation, where data providers, users and even regulators are faced with high risks. However, China has practiced exploring solutions to problems at the technical level. A solution based on the underlying theoretical innovation of Academician Yao Qizhi’s “multi-party computing (MPC)”, which can achieve the idea that “data is available, invisible, controllable, quantifiable and supervised”, is being transformed by the technology enterprise Hua Kong Tsingjiao, with Xu Wei as the chief scientist, to accelerate its application in practical scenarios such as the circulation and integration of data elements.

Practice always steps ahead: new forms and features have emerged in international cooperation

Guo offered his analysis, “As China gradually integrates into the global innovation network, China will be more inclined to conduct strategic cooperation on governance in the future.

“In terms of further opening up, it is possible for China to consider setting up an open ‘innovative procurement fund’ to carry out emerging procurement such as innovative customized procurement and pre-commercial procurement to the world.” Guo suggested.

Aiming to solve problems: Confident but not arrogant

Xu also pointed out that many investors or users of new technologies always ask him about against which the “multi-party computation” can be benchmarked. He suggested, “China is no longer a “me-too” follower in terms of innovation. We should believe in and support China’s innovative edge in emerging industries, which our scientists have developed and maintained. “

Mon Mar 15 , 2021
Information on how to identify strategic and tactical negotiation levels that will help achieve the best prices. Gain information on relevant pricing levels, detailed explanation on pros and cons of prevalent pricing models. Methods to help engage with the right suppliers and discover KPI’s to evaluate incumbent suppliers. Get a […] 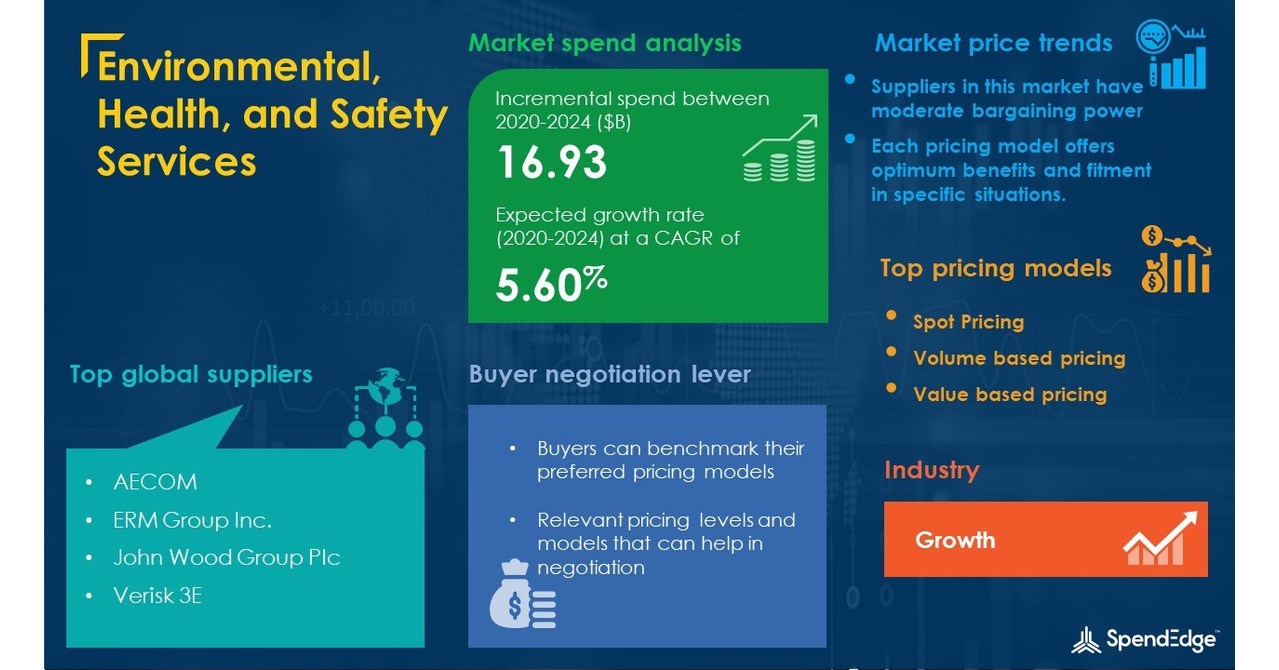