Savonnda Blaylock, a pharmacy tech at Kaiser in Tracy, was nervous about getting a coronavirus vaccine when she first heard she’d have the opportunity several weeks ago.

“I believed the vaccine had been rushed,” she said, “and I just didn’t want to be used as a test project.”.

But then, Blaylock got infected with the deadly disease and her thinking shifted.

“I couldn’t risk passing this on to someone else,” she said, adding that she didn’t have to be hospitalized but experienced debilitating symptoms that left her wondering whether she’d survive. “I just could not take that chance.”

After talking to friends and colleagues who said they experienced nothing more than a sore arm after getting the shot, Blaylock plans to get vaccinated Wednesday.

Her initial reservations, though, aren’t unique. As Bay Area residents eagerly wait for coronavirus vaccines to become widely available, some health care workers with access to the shots are choosing to hold off on getting inoculated — at least for now.

It’s unclear exactly how many people who have had the opportunity to get the vaccine have chosen to pass.

The state is conducting a survey on vaccinations, but it has not been released. County public health departments say they don’t yet have a good estimate for how many people are declining vaccinations. And major hospital systems like Kaiser have declined to say what percentage of their workforce is turning down or deferring a vaccine.

“Part of the issue is this is a very distributed and diffuse process on top of a famously fragmented health system,” said Anthony Wright, executive director of Health Access California, a consumer advocacy group.

The Food and Drug Administration says the available vaccines meet their rigorous standards. The side effects of the vaccine are mild and people cannot get the coronavirus from the shot. But officials acknowledge there is some reluctance to get vaccinated, even among health care workers. Some say they want to wait awhile to see if any longer-term side effects emerge. And others are wary for different reasons.

“On the positive side, vaccine confidence has qualitatively improved overall,” said Grace Lee, an infectious disease expert at Stanford’s Lucile Packard Children’s Hospital. “But we still need to ensure that we are addressing vaccine hesitancy. It requires enhanced efforts – working with trusted leaders, going to meet with teams, listening to and answering all questions they may have. It’s hard to do, particularly as everyone is focused on speed, but it can and should be done.”

According to the Associated Press, many health care workers in nursing homes and hospitals across the country are refusing shots — and in some places, up to 80{b5d304c96e94113bdfc523ff4218a1efff4746200bdb9eeb3214a56a1302f2e4} of staff are saying no. Some states, like South Carolina, have given health care workers until mid-January to get a shot or lose their spot at the front of the line.

“When you’re talking about a category of over a million people in California, by definition they are going to have a lot of the same diversity of views and beliefs and backgrounds as the population as a whole,” Wright said of health care workers.

Some health care workers are opting out because they feel the limited supply of vaccines should go to people more at risk of dying from the coronavirus.

“Given my very low personal risk of mortality and my very low risk of getting the virus in my clinical work, I have joined a growing chorus of healthcare workers who have taken a pledge to not get the vaccine until every high-risk American has been offered it first,” wrote Marty Makary, a doctor and professor at Johns Hopkins School of Medicine, in a recent op-ed for MedPage Today.

Whether more health care workers opt in as time passes and the vaccine becomes more widely available remains to be seen. But officials hope people — in the industry and more broadly — with concerns will come around as they see others get vaccinated.

Blaylock, the Kaiser worker, said her own mother had been vehemently against the vaccine.

“I had a moment,” Blaylock said, “because she was adamant that she would not get it.”

But her mother texted her Monday night with a new message: She’ll be first in line when it’s her turn. 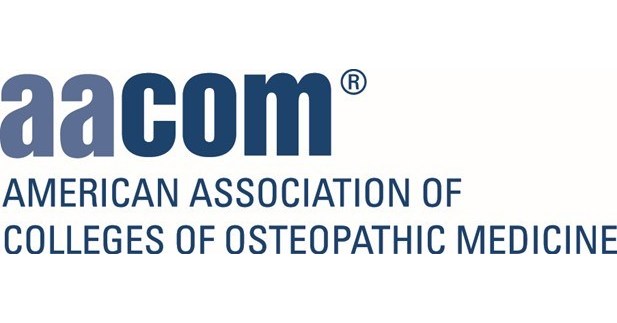