Crozer Health has a new CEO – five months after Kevin Spiegel was appointed to the position.

Esposito was unavailable for comment Tuesday. For the past three years, he has served as president of the Crozer Health Medical Group, which is the network of Crozer Health providers and physicians throughout Delaware County, and president of Prospect Physician Enterprise along the East Coast.

Prior to his role in Crozer Health and with Prospect Medical Holdings, Esposito  served as Chief Financial Officer at Drexel University College of Medicine, Roxborough Memorial and Brandywine Hospitals.

“We are grateful to the physicians and clinical and support staff for all they have done to transition Crozer Health out of the pandemic and into a solid future,” Sam Lee, president of Prospect Medical, said.  “We’re excited to announce these changes as we believe leadership should be locally based and include physician leaders.”

“We will continue our focus on access to quality care for patients, families, and our communities,” she said.

Also, Dr. C. Nathan Okechukwu has been appointed president of Clinical Operations. The nephrologist will retain his position as Chair, Department of Medicine.

Spiegel’s short tenure was one of tumult, full of hospital closings and severe cuts in services alongside community protests and a legislative hearing.

He came to Crozer Health from Chattanooga, Tenn. in February and was self-described as a turnaround specialist.

Shortly before his arrival, in January, the emergency department, pathology, lab and medical imaging services were suspended at Springfield Hospital and the obstetrics unit at Delaware County Memorial Hospital was closed.

In February, the inpatient hospice unit at Taylor Hospital was closed.

On April 20, Delaware County Council enacted an emergency ordinance requiring advance notice if significant medical services or hospitals were to be closed or greatly altered. A day later, Prospect threatened to close the substance abuse clinic at DCMH, the “First Steps” inpatient acute substance abuse and addiction unit at Crozer-Chester Medical Center and  the Crisis Center at CCMC, along with all mental health and substance abuse treatment services at the Community Campus in Chester in June.

While an agreement was reached in late May in which Prospect Medical agreed to keep behavioral services open through Aug. 31, it came after Delaware County filed a petition in Delaware County Court of Common Pleas for a preliminary injunction against these closures.

Also in May, state Reps. Mike Zabel, D-163, and Gina Curry, D-164, both of Upper Darby, held a legislative hearing at Monsignor Bonner & Archbishop Prendergast High School to address the lack of maternity care in the area.

That same month, the intensive care and surgery units were closed down at Delaware County Memorial Hospital as fears intensified in the community, including union leaders and state representatives, that company officials were on track to shut down the hospital.

Throughout the summer, various protests have been held outside Crozer-Chester Medical Center and Delaware County Memorial Hospital, including members of Pennsylvania Association of Staff Nurses and Allied Professionals, various state and local officials, and community members.

Esposito comes at a time when the sale with non-profit ChristianaCare Health System Inc. is nearing close. In February, the Delaware-based health care system signed a letter of intent with Prospect Medical Holdings Inc. to acquire the Crozer Health system. A definitive agreement was anticipated to be completed last month, followed by a U.S. Attorney General evaluation to determine if the move is in the community’s best interest. Spiegel had previously stated that he expected the transaction to be finalized with a closing in the fourth quarter of this year.

Self-Improvement Tips to Help You Grow

Wed Jul 13 , 2022
There’s always room for improvement. If you’re looking to do things differently in your life but you don’t have anything specific in mind that you want to work on, you can still embark on a program of self-improvement with the tips below. Get Perspective Self-improvement is a lifelong project. There […] 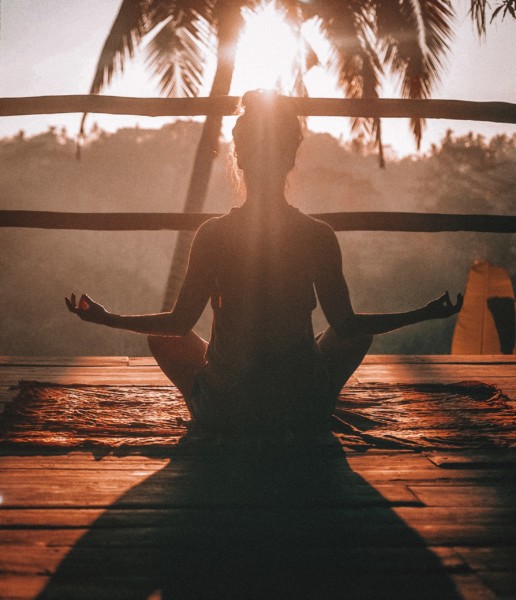