BURLINGTON, Vt. (WCAX) – In the next chapter of our special series, the Face of Mental Health Care in Vermont, a woman who wound up on a collision course with a man who suffered from mental health issues and addiction shares the story of the frightening crash and the impact it had on her and on her family.

We first told you about Adrian Moore, 29, three weeks ago. He suffered from mental health issues and addiction, and spent most of his adult life in and out of treatment and prison.

Last September, he drove a stolen car the wrong way on Shelburne Road in South Burlington and slammed head-on into another car. Moore died. The woman he hit survived. And after seeing the first report in our series, she wanted to share her story with us.

The two Vermont families, with three sisters apiece, have never met, but they have someone in common. Someone whose life and death set them on a collision course.

Both families are sharing their personal and painful stories with you because that September crash on Shelburne Road and what led up to it, could happen to you or your loved one.

“I was heading to work on Shelburne Road at a quarter to four in the morning, and I was heading north and there was very little traffic. I saw a car coming in the southbound lane, saw the car cross over the center line and head right toward me,” Rebecca Ramsey said. “He was going at full speed limit. There was no braking. He didn’t brake. It happened very, very fast.”

In one brief moment, two distinct thoughts came to mind.

She survived but was trapped and scared.

“My door didn’t open and all my air bags had gone off, so I couldn’t see outside,” she said. “But I finally did see people and I just started screaming for help.”

People passing by tried to help.

“I was afraid of the car blowing up. And I was afraid that I couldn’t get out. And I was begging somebody to smash a window, so I could, I would have a way out,” Ramsey said.

“I had a broken neck, a broken shoulder, a broken sternum, broken ankle. And my heel was just shattered,” she said.

Then it was four weeks in a wheelchair.

Despite her challenging recovery, Ramsey is happy she’s alive.

“And I can’t even say that any differently,” Ramsey said. “We were told if I hadn’t been wearing my seat belt, I probably… my seat belt saved my life. And I think about that. I understand how this could have been much worse.”

All three women understand that because they lost a sister in 2017. Eileen O’Brien was hit and killed by a drunk driver in Johnson.

“Three, three-and-a-half years ago, another one of our sisters was on her way home from work and was hit by a car. That impaired driver that crossed the center line here, head-on and she was killed. So, we knew, I mean, we didn’t think it could happen a second time,” Maureen O’Brien said.

And for a second time, they fear the larger impact of a deadly crash will be lost.

“I think part of what gets frustrating to me is when we hear newscasts talk about, you know, the person who caused the action being a victim of whatever it is in society or anything else. It’s like, they may, they may be a victim of their own actions, but certainly the real victim is the person that was just going about their own life and through no fault of their own became, became a true victim,” O’Brien said.

“He chose to get into a car and he knew… It’s very hard to talk about somebody who has died because my heart goes out. He made decisions and his decisions didn’t only affect him. They’re further reaching,” Ramsey said. “Should he have been offered more help? I don’t know. Did he take all the help he was offered? I don’t know. Help is only as good as how much you will take.”

I spoke to one of Adrian Moore’s former social workers. He didn’t want to be part of this story, but told me on the phone Moore struggled with treatment and he felt he didn’t take full advantage of all the services available to him. He didn’t elaborate, so we will investigate further.

WCAX Investigates: The Face of Mental Health Care in Vermont 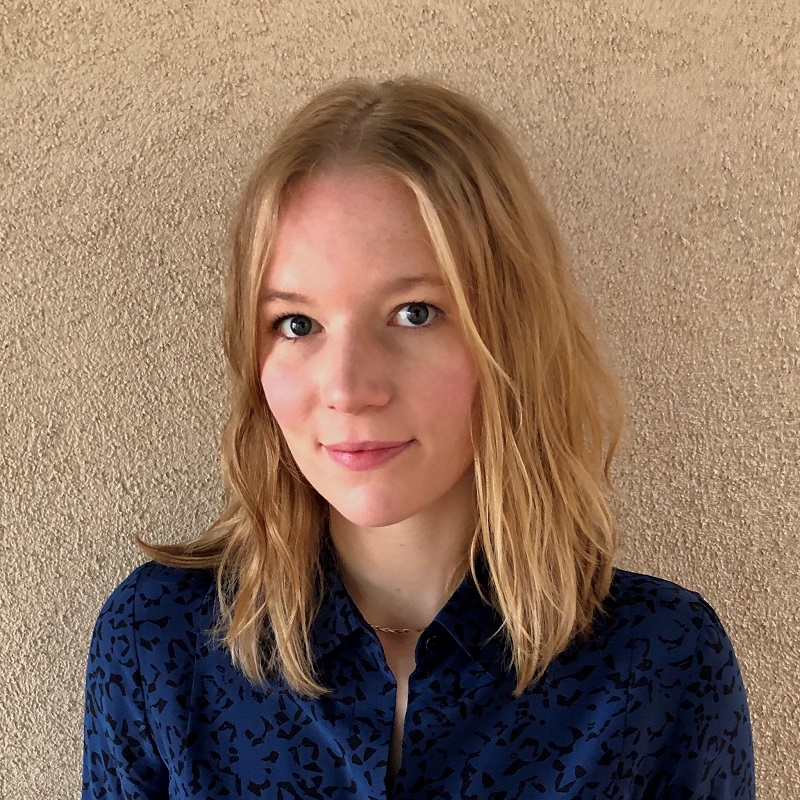