Hong Kong may impose a China-style hard lockdown that confines people to their homes, authorities signalled Monday, with the city’s zero-Covid strategy in tatters and bodies piling up in hospitals.

Two years of strict zero-Covid policies kept the coronavirus largely bay but a breakthrough of the highly transmissible Omicron variant exposed how little authorities had done to prepare for a mass outbreak.

Hong Kong leader Carrie Lam previously ruled out a citywide lockdown and instead has ordered all 7.4 million residents to be tested in March.

But in a U-turn, health secretary Sophia Chan confirmed on Monday that it was still an option.

Asked by a presenter at Commercial Radio whether a lockdown was still ruled out she replied: “No. We are still discussing.”

“From a public health perspective, to bring out the best effect of compulsory universal testing, we need to reduce people’s movements to some extent,” she added.

“In order to reduce movements, residents should remain at home or avoid outings as much as possible”.

The announcement adds fresh uncertainty and anxiety for residents and businesses in a city gripped by the kind of chaos that was more familiar at the start of the pandemic.

Hong Kong announced 26,000 new infections and 83 deaths on Sunday alone. Before the current wave, the city had recorded just 12,000 cases from the start of the pandemic.

Hospitals have been stretched to breaking point for weeks and on Sunday officials revealed bodies are piling up at hospitals because mortuaries are full.

“At this moment, we face a problem of transportation of dead bodies from hospital to public mortuary,” Hospital Authority chief manager Lau Ka-hin told reporters.

“That’s why there are some bodies who were initially planned to be transported to public mortuary, but stayed in hospital.”

Hong Kong’s seven-day average death rate is currently running at around eight per one million people.

That compares with five per million for the United States, 1.80 for Britain and 1.36 for Singapore which, like Hong Kong, initially opted for zero-Covid but shifted more recently to a mitigation strategy and reopening to the wider world.

On Sunday officials revealed that 91 percent of those who have died in the current wave were not fully vaccinated.

The vast majority of the dead are elderly with the virus ripping through care homes in the densely populated city.

A taskforce led by top mainland officials is operating out of the neighbouring city of Shenzhen.

Mainland crews are working on constructing a series of temporary hospitals and isolation wards for the infected, although the current caseload far outstrips supply.

Tue Mar 1 , 2022
Fresh and hot from the oven, naan may be a great comfort food for a cold night. Given its long history and simple preparation, naan remains a staple in many cuisines. You can find it in restaurants or make it at home, serving it in a variety of sophisticated ways. […] 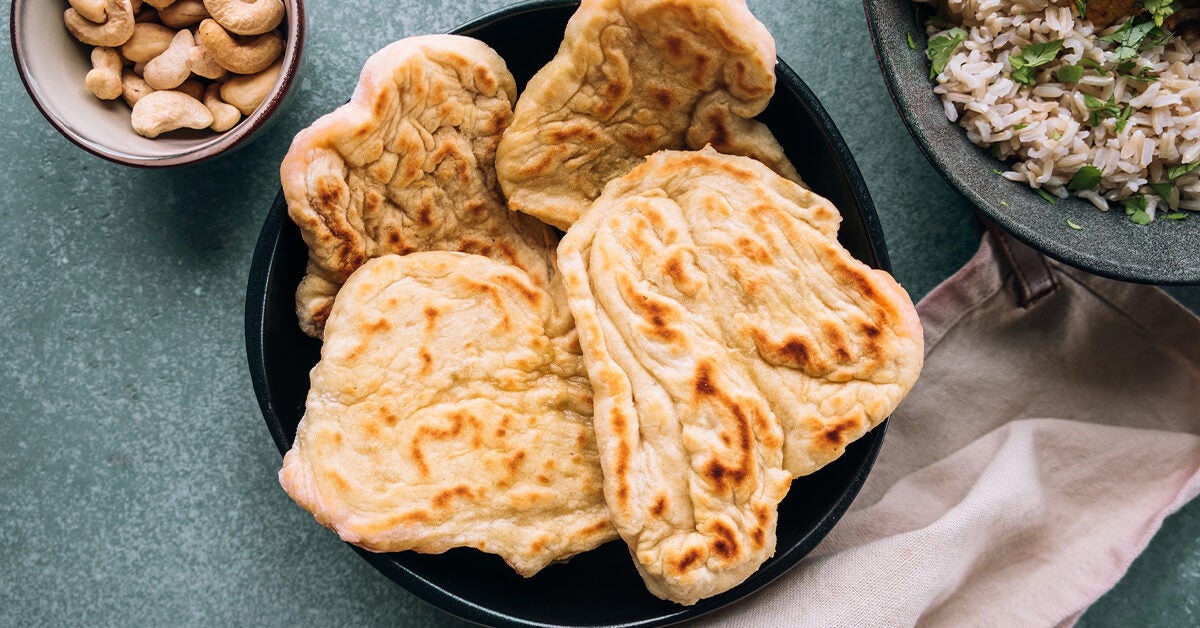