Environmental lawyers have said advertising by fossil-fuel companies should either be banned or come with “tobacco-style” health warnings about the risks their products and operations pose to people’s wellbeing and the environment.

In a new analysis published on Monday (19 April), the NGO ClientEarth accused some of the world’s biggest fossil fuel companies of using advertising to “greenwash” their contributions to climate change.

In 2019, ClientEarth lawyers lodged a complaint against BP’s “clean energy” adverts, arguing that they could be misleading, since over 96 percent of the company’s annual spending is on oil and gas.

But the energy firm decided to pull its multimillion-dollar marketing campaign before the complaint was assessed.

Now the environmental NGO warns it is putting other fossil-fuel companies on notice for misleading advertising.

Their research compared the adverts of ExxonMobil, Saudi Aramco, Norwegian state oil company Equinor, Shell, Total, RWE, and other firms, to the companies’ actual operations and products, as well as their overall climate impact and transition plans.

“We’re currently witnessing a great deception, where the companies most responsible for catastrophically heating the planet are spending millions on advertising campaigns about how their business plans are focused on sustainability,” said ClientEarth lawyer Johnny White.

“Instead of leading a low-carbon transition, these companies are putting out advertising which distracts the public and launders their image,” he added, adding that the impact of these ads on the energy transition should not be underestimated.

The NGO is also calling on fossil-fuel companies to be more transparent in their so-called “sustainability” claims, arguing that they investing far more in fossil fuels than into low-carbon solutions.

“These companies need to stop suggesting they are part of the solution in their advertising, otherwise they leave themselves open to challenge,” White also said.

ClientEarth research shows how, for example, Total ads claim that Carbon Capture and Storage (CCS) technologies are key for the company to meet its Paris Agreement goals, while the company’s current CCS plans only extend to capturing five million tonnes of carbon dioxide per year – a tiny portion of Total’s 2019 emissions of 469 million tonnes.

In its YouTube ads, energy giant ExxonMobil suggests its experimental algae biofuels could one day reduce transport emissions – but the company has spent less than 0.2 percent of its total investment in biofuels.

Meanwhile, Shell claims in its adverts to be investing in “lower-carbon biofuels and hydrogen, electric vehicle charging, solar and wind power” to reach net-zero emissions by 2050 – while the company is planning to increase its fossil-fuel operations by more than 50 percent in a decade, according to ClientEarth.

Shell has earmarked between $2bn (€1.6bn) and $3bn a year for renewables and energy solutions, compared to $17bn on fossil fuels operations.

The Dutch company says their targets are “fully consistent” with the 2015 Paris Agreement, which aims to limit global temperature to 1.5 degrees. Shell, together with Aramco, Chevron and Equinor, has rejected ClientEarth’s criticism.

“Our target is to become a net-zero emissions energy business by 2050, in step with society’s progress towards the goal of the Paris Agreement on climate change. That means continuing to reduce our total absolute emissions to net-zero by 2050 by working with our customers to change the energy mix used,” a Shell spokesperson told EUobserver.

For a Paris Agreement-consistent scenario, it is estimated that global fossil fuel production must decline by roughly six percent per year between 2020 and 2030, although current projections show an annual increase of two percent, according to the UN Production Gap Report.

Thu Apr 22 , 2021
A pomelo is an Asian citrus fruit that resembles a large pear or green-tinted grapefruit. This fruit can get quite large and sometimes grows up to the size of a cantaloupe. A bit sweeter and less juicy than its grapefruit cousin, a pomelo contains many beneficial vitamins, nutrients, and antioxidants […] 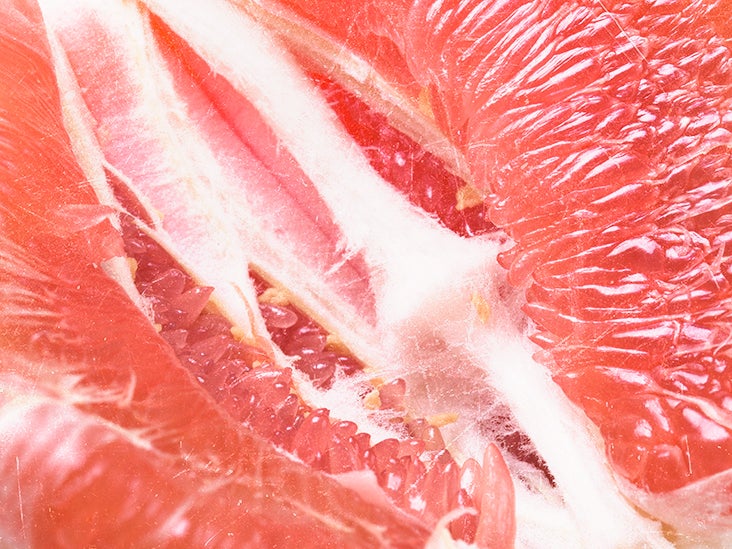