After Louisiana nursing home magnate Bob Dean sent hundreds of fragile residents to a poorly equipped warehouse for Hurricane Ida, the state shut down his seven nursing homes and revoked his licenses.

Now, nearly 10 months after the storm, the federal government has issued its own sanction.

Dean has been barred from participating in federal health care programs, including Medicare and Medicaid, said Christi Grimm, the inspector general for the Department of Health and Human Services. Nearly all of Dean’s residents have relied on those programs to pay for their stays.

“Improving nursing home performance and the care they provide is my number one priority,” Grimm said in a news release. “When those facilities and their owners fail to protect our most vulnerable populations, (the Office of Inspector General) will not hesitate to implement its powerful exclusion tool to safeguard (federal) programs and the people they serve.”

The action may be temporary.

Dean has filed an appeal to get back his nursing home licenses, an issue that the Louisiana Division of Administrative Law will handle. Dean’s attorney, John McLindon, said Monday that if the appeal is successful, Dean will be reinstated by the Department of Health and Human Services.

If history is any indication, keeping Dean’s nursing homes permanently shuttered could be a steep battle for the state.

In the last 15 years, Louisiana has not successfully shut down any nursing homes permanently, according to a review from The Advocate | The Times-Picayune. The state has been either overruled by courts or entered settlements with nursing home owners that have allowed them to keep operating under a slew of conditions.

After Hurricane Katrina, for example, the state revoked two licenses’ nursing homes after residents died during bus evacuations in brutal heat and without seat belts. Both homes won back their nursing home licenses — and one was later sold to Dean.

Dean came under widespread ire last year after he sent almost 850 residents to a warehouse he owned and made them sleep in mattresses on the floor amid Hurricane Ida. After the storm passed, air conditioning went out, trash piled up, and many residents were living in squalor. Dozens of them died.

Louisiana Department of Health inspectors visited the warehouse several times, but eventually intervened to shut it down and evacuate the residents after Dean threatened to kick them off-site. Dean later lost his operating licenses.

Dean also became the subject of dozens of lawsuits from nursing home members and their families, while the Louisiana Attorney General’s Office opened a criminal investigation into the matter.

Dean’s attorneys have recently argued that he is suffering from dementia and memory loss, and have filed sealed depositions and letters from his physicians and employees into the court filings. In a major lawsuit pending against Dean in Jefferson Parish, he has been summoned to appear in court on May 27 as Jefferson Parish District Judge Donald “Chick” Foret considers several motions, including those that ask to sanction Dean’s attorneys and hold them in contempt of court.

Dean’s attorneys filed a motion on Monday asking to stay proceedings those proceedings so that he will not have to travel to Louisiana this week, saying they are asking an appeals court to review his motion for a protective order.

Cultural luxury: A new focus on self-improvement is changing tourism

Tue May 24 , 2022
04:13 WHAT’S THE STORY? Global lockdowns created a dramatic change in what people wanted from their holidays and leisure time; restrictions forced self-reflection and made people want to learn new skills and focus on self-improvement. MEET THE EXPERT Adam Sebba is the CEO of The Luminaire, a luxury travel company […] 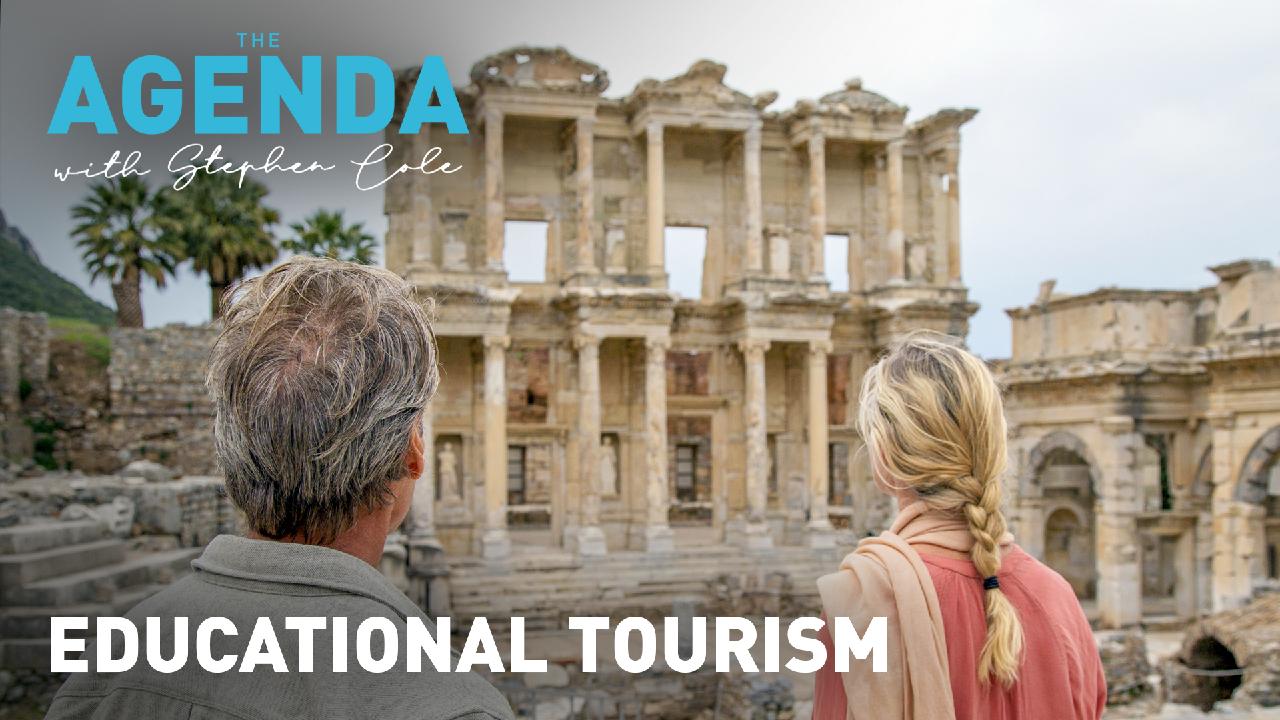