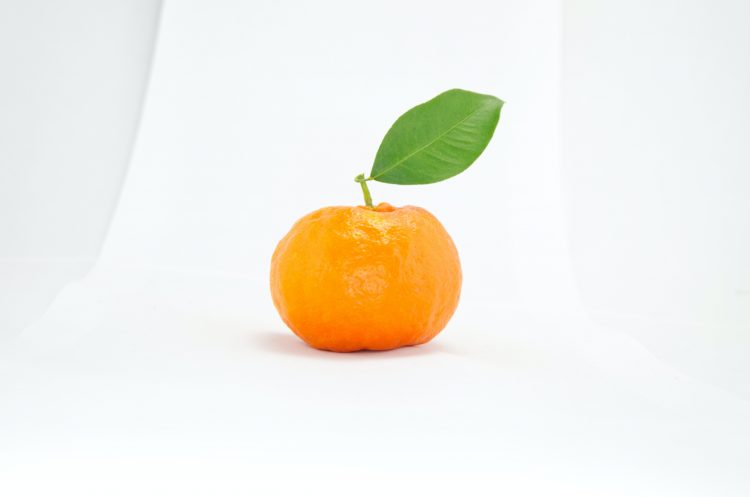 Bleeding of the gums on gentle probing, or gingival bleeding tendency, and also bleeding in the eye, or retinal hemorrhaging, were associated with low vitamin C levels in the bloodstream, the study found.Marcos Ramírez/Unsplash

Current advice from the American Dental Association tells you that if your gums bleed, make sure you are brushing and flossing twice a day because it could be a sign of gingivitis, an early stage of periodontal disease. And that might be true. So if you are concerned, see your dentist. However, a new University of Washington study suggests you should also check your intake of vitamin C.

“When you see your gums bleed, the first thing you should think about is not, I should brush more. You should try to figure out why your gums are bleeding. And vitamin C deficiency is one possible reason,” said the study’s lead author Philippe Hujoel, a practicing dentist and professor of oral health sciences in the UW School of Dentistry.

Hujoel’s study, published Feb. 1 in Nutrition Reviews, analyzed published studies of 15 clinical trials in six countries, involving 1,140 predominantly healthy participants, and data from 8,210 U.S. residents surveyed in the Centers for Disease Control and Prevention’s Health and Nutrition Examination Survey. The results showed that bleeding of the gums on gentle probing, or gingival bleeding tendency, and also bleeding in the eye, or retinal hemorrhaging, were associated with low vitamin C levels in the bloodstream. And, the researchers found that increasing daily intake of vitamin C in those people with low vitamin C plasma levels helped to reverse these bleeding issues.

The study does not imply that successful reversing of an increased gingival bleeding tendency with vitamin C will prevent strokes or other serious health outcomes, Hujoel stresses. However, the results do suggest that vitamin C recommendations designed primarily to protect against scurvy — a deadly disease caused by extremely low vitamin C levels — are too low, and that such a low vitamin C intake can lead to a bleeding tendency, which should not be treated with dental floss.

Consequently, Hujoel does recommend people attempt to keep an eye on their vitamin C intake through incorporation of non-processed foods such as kale, peppers or kiwis into your diet, and if you can’t find palatable foods rich in vitamin C to consider a supplement of about 100 to 200 milligrams a day.

If someone is on a specialized diet, such as a paleo diet, it’s important that they take a look at their vitamin C intake, Hujoel said. “Vitamin C-rich fruits such as kiwis or oranges are rich in sugar and thus typically eliminated from a low-carb diet.”

This avoidance may lead to a vitamin C intake that is too low and is associated with an increased bleeding tendency. People who exclusively eat lean meats and avoid offal, the vitamin-rich organ meats, may be at a particularly high risk for a low vitamin C intake.

However, this connection somehow got lost in dental conversations around bleeding gums.

“There was a time in the past when gingival bleeding was more generally considered to be a potential marker for a lack of vitamin C. But over time, that’s been drowned out or marginalized by this overattention to treating the symptom of bleeding with brushing or flossing, rather than treating the cause,” Hujoel said.

So, missing the possible connection between gum bleeding and low levels of vitamin C has the potential to have serious health consequences.

The study authors write: “A default prescription of oral hygiene and other periodontal interventions to ‘treat’ microvascular pathologies, even if partially effective in reversing gingival bleeding as suggested in this meta-analysis, is risky because it does not address any potential morbidity and mortality associated with the systemic microvascular-related pathologies.”

Tue Feb 9 , 2021
For all the polarization that grips Washington, here’s a source of rare consensus: the emerging threat of China’s push to acquire our health care data, including the DNA of American citizens. U.S. officials tell us the communist regime’s aggressive collection of our most personal information presents a danger both to […] 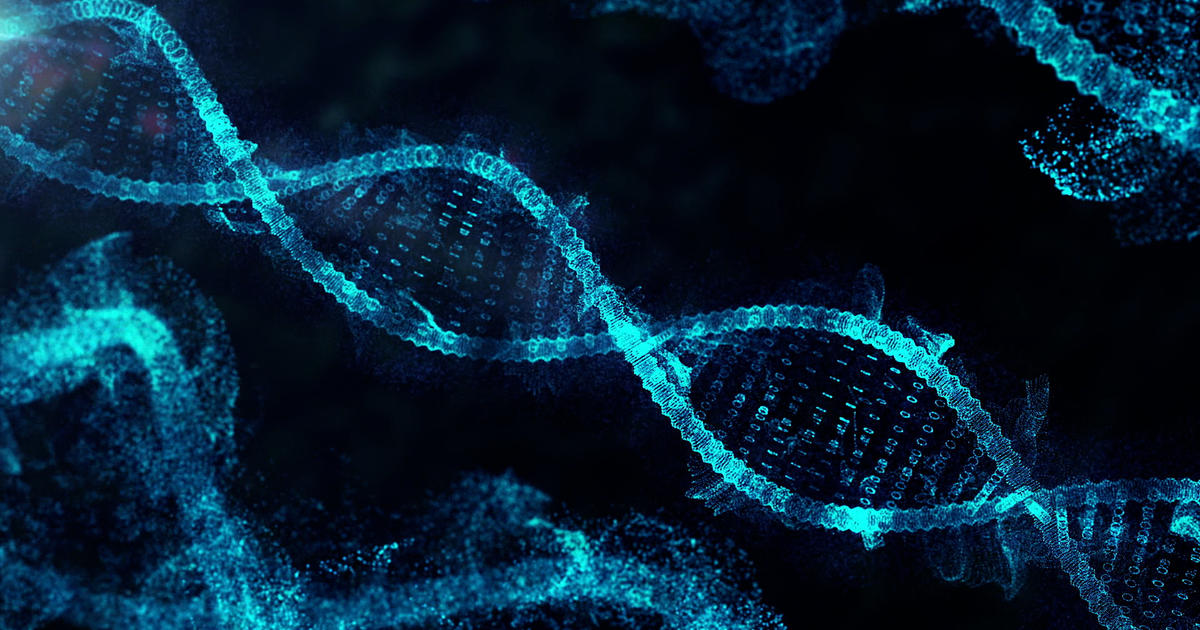