Jake Fiegen is a senior off-guard for the Trevians. He is the lone returning starter for New Trier and is committed to Cornell University.

1. Do you have any pregame rituals or superstitions?

My pregame ritual is every morning before a game I get a workout in and do my shooting routine — a lot of form shots, close to the basket, getting a good feel for the ball, and I start to broaden out to the 3-point line and midrange shots.

2. Why is Cornell the right spot for you?

I think Cornell is a good fit for me. I liked the coaching staff and felt wanted there. … I think I can be very successful there and help contribute a lot. And I think the academics will be challenging and that is a good thing.

3. If you could play another sport, what would it be?

It would probably be football. I played my freshman year. I think I could have been pretty successful. I stopped so I could focus on basketball more. I’m glad I did it freshman year.

4. What is your top sports moment so far?

I would say last year, our team trip to Arizona and we played in a tournament, which we won. It was fun bonding with the team and I think that’s when we really came together as a team.

5. What would be your dream job?

I would say something involving basketball. I really love the game and I’d to play for as long as possible, whether playing professionally somewhere or be coach or a trainer.

6. What is it you love about basketball?

I just love the competition — competing against other people. Being on a team is a special thing. Self improvement is a big thing for me, having goals and working toward them and developing personal skills and helping a team be successful. Also, I hate losing, so basketball has been great for that.

7. What is your favorite thing to do off the court?

I’d have to say spend time time with family and friends. I like to go out with the team after big wins and get dinners. Those little moment are pretty special.

8. If you are in Walgreens with a couple bucks, what are you buying?

I would say for a drink, some sort of milk, like Core Power chocolate shake, and probably some kind of protein bar, maybe a Gatorade bar or whatever’s there.

9. What is something people don’t know about you?

Off the op of my head, maybe that I like milk a lot, which some people think is weird. That kind of developed a little more recently.

10. What do you think the Trevians can accomplish this year?

I think we can be very successful and surprise a lot of people. We lot a lot of seniors … and have been written off by some people, but we have a lot of young guys and can put the pieces together and be very good. I think we can win the sectional.

The Record is a nonprofit, nonpartisan community newsroom that relies on reader support to fuel its independent local journalism.

Subscribe to The Record to fund responsible news coverage for your community.

Already a subscriber? You can make a tax-deductible donation at any time. 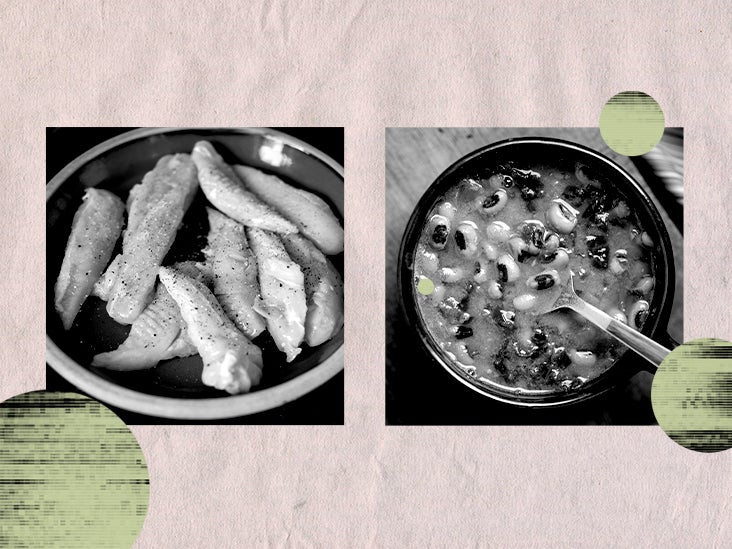